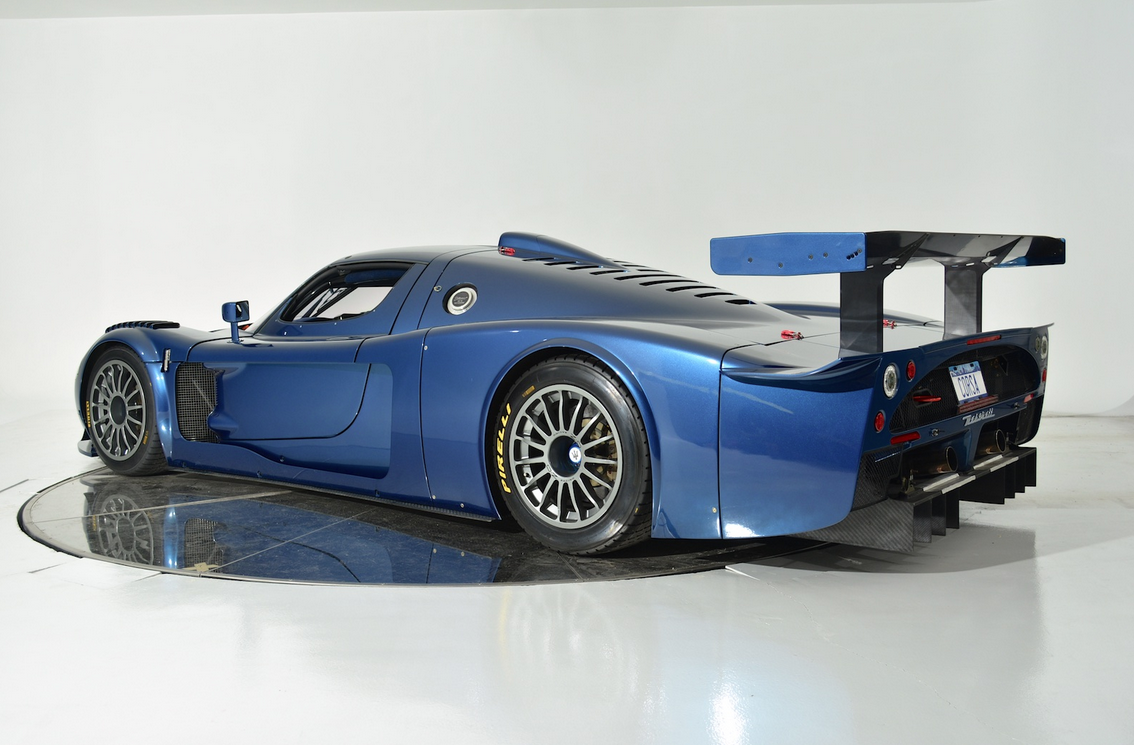 A Ferrari dealer in Fort Lauderdale must be doing hula hoops right now. 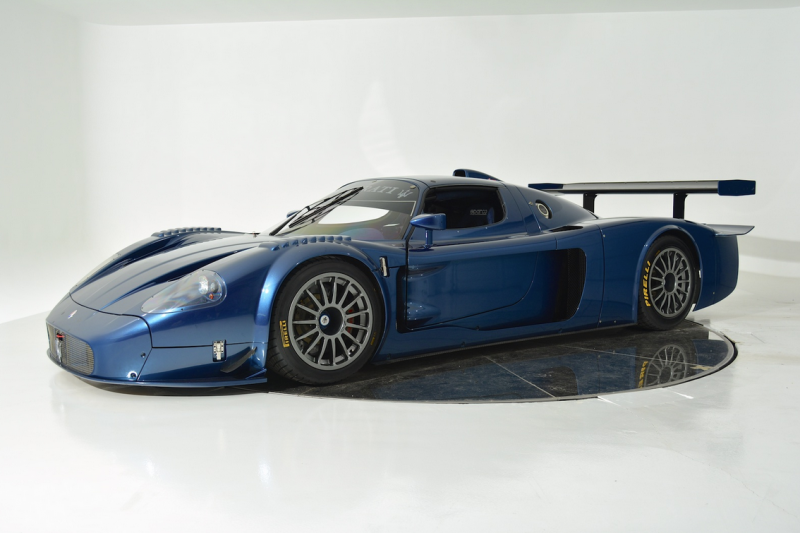 The 2005 Maserati MC12 Corsa in question is one of just 12 of its kind and is expected to fetch a whopping £2m for the dealer in Florida. The machine, which pumps our 745bhp, is rear-wheel-drive, has just 55 miles on the clock and is finished in Blue Victory. Are you drooling yet? 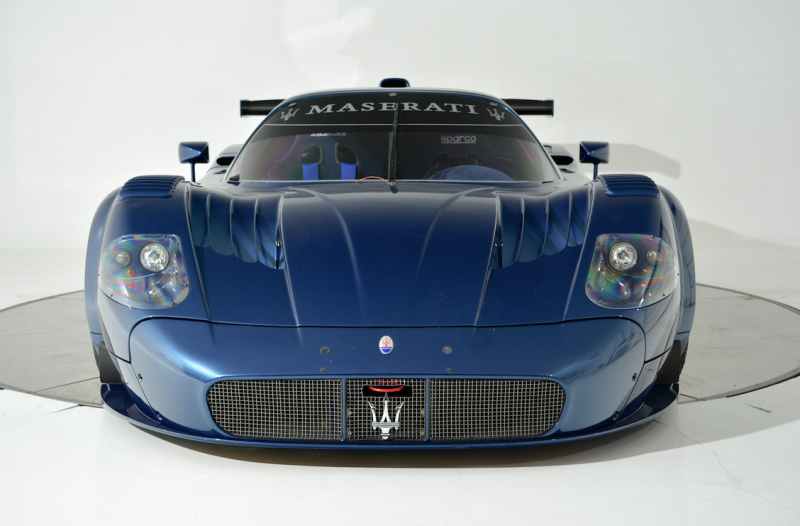 Its low milage is down to the fact it never actually raced, which is what it was primarily built to do. It was developed directly from the MC12 GT1 that won the 2005 FIA GT Manufacturers Cup and shares the same V12 lump, which produces 120 more horses than the original road-going MC12. It also features the GT1’s shortened nose, which was a requirement for entry into the American Le Mans Series. 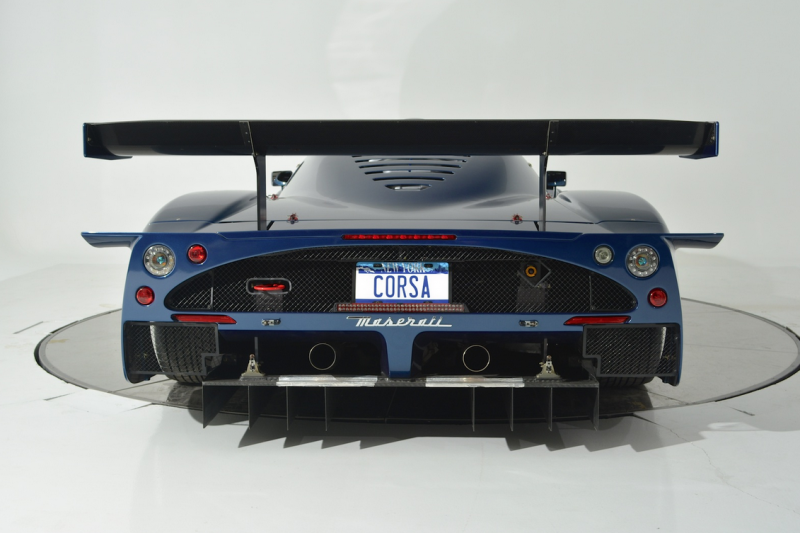 In order to cope with the harsh racing conditions it was designed to handle, the Corsa is fitted with steel/carbon racing brakes and is fitted with a sequential-shift race gearbox.

The colour scheme is kept simple with a blue and black interior, and we’re quite fond of that Blue Victory suede leather trim. It may be restricted to the track, but that wouldn’t stop us from having it parked up in our living rooms. 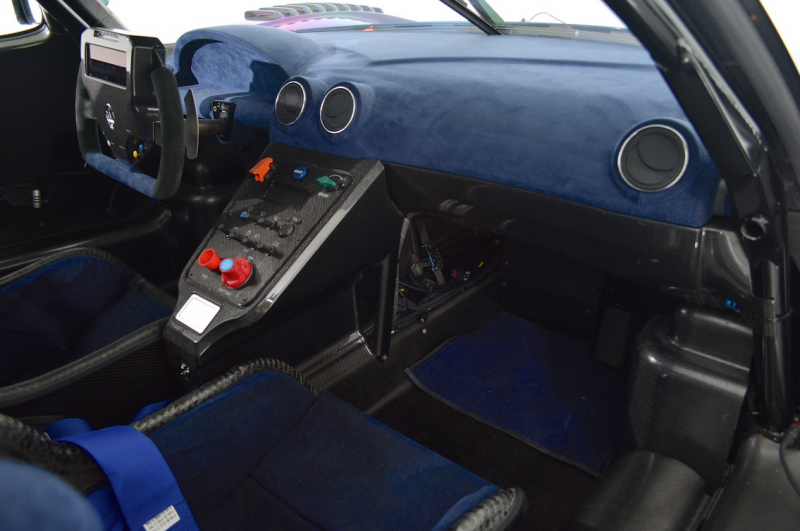 Do you have a spare £2m handy? We’d certainly suggest spending it on this beauty.