To paraphrase an old adage, it only takes two cars to make a race.

But, as is the way with racing, a bigger entry list usually creates more excitement, and if the cars are appealing to the eyes and ears, that helps too.

This list is dedicated to three exciting racing series you may not be familiar with, but should strive to acquaint yourself with ASAP! 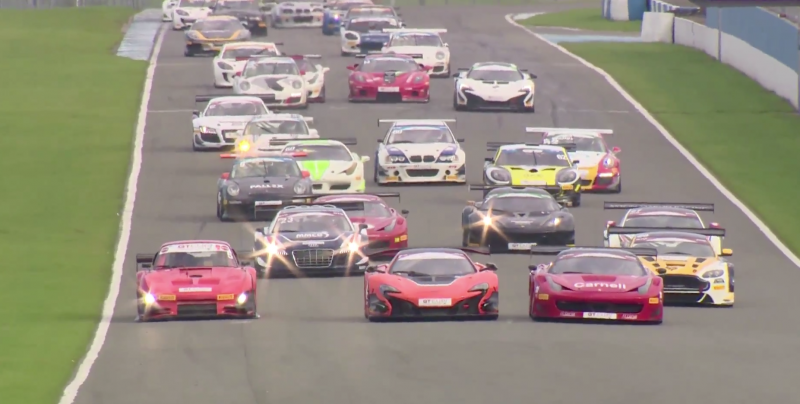 GT Cup makes this list because it’s one of very few series where GT3 cars are challenged by smaller teams and manufacturers. Interlopers such as the highly developed Mosler of Kevin Riley, and the Porsche 935 replica of Richard Chamberlain, often battle alongside the accepted GT offerings from Porsche, Ferrari, Audi and McLaren. Now in its eleventh year, it’s well established as Britain’s premiere sprint series for GT’s.

The Australian Sports Sedans series essentially runs an open door policy for any and all Silhouette racing cars. This allows for a grid that includes the obvious Holden and Ford offerings, alongside cars from the US Trans-AM series, and homebrew specials.

One such example of the latter is Kerry Baily’s Aston Martin DBR9, which was built by laser-scanning and up-scaling a diecast of the real deal! 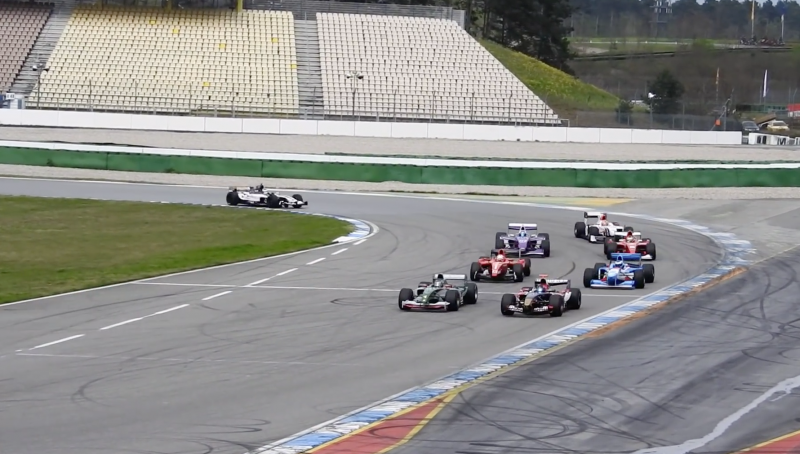 BOSS GP is the ultimate series for those of you who enjoy the sound of a screaming V8, V10 or V12.

This series is open to ‘Big Open Single Seaters’ from any series you can care to imagine. The open nature of the championship means that cars from Formula One, Champ Car/IndyCar, GP2 and many other championships take each other on at some of Europe’s finest circuits.

There are plenty of spectacular series out there, but for us, BOSS takes the cake!