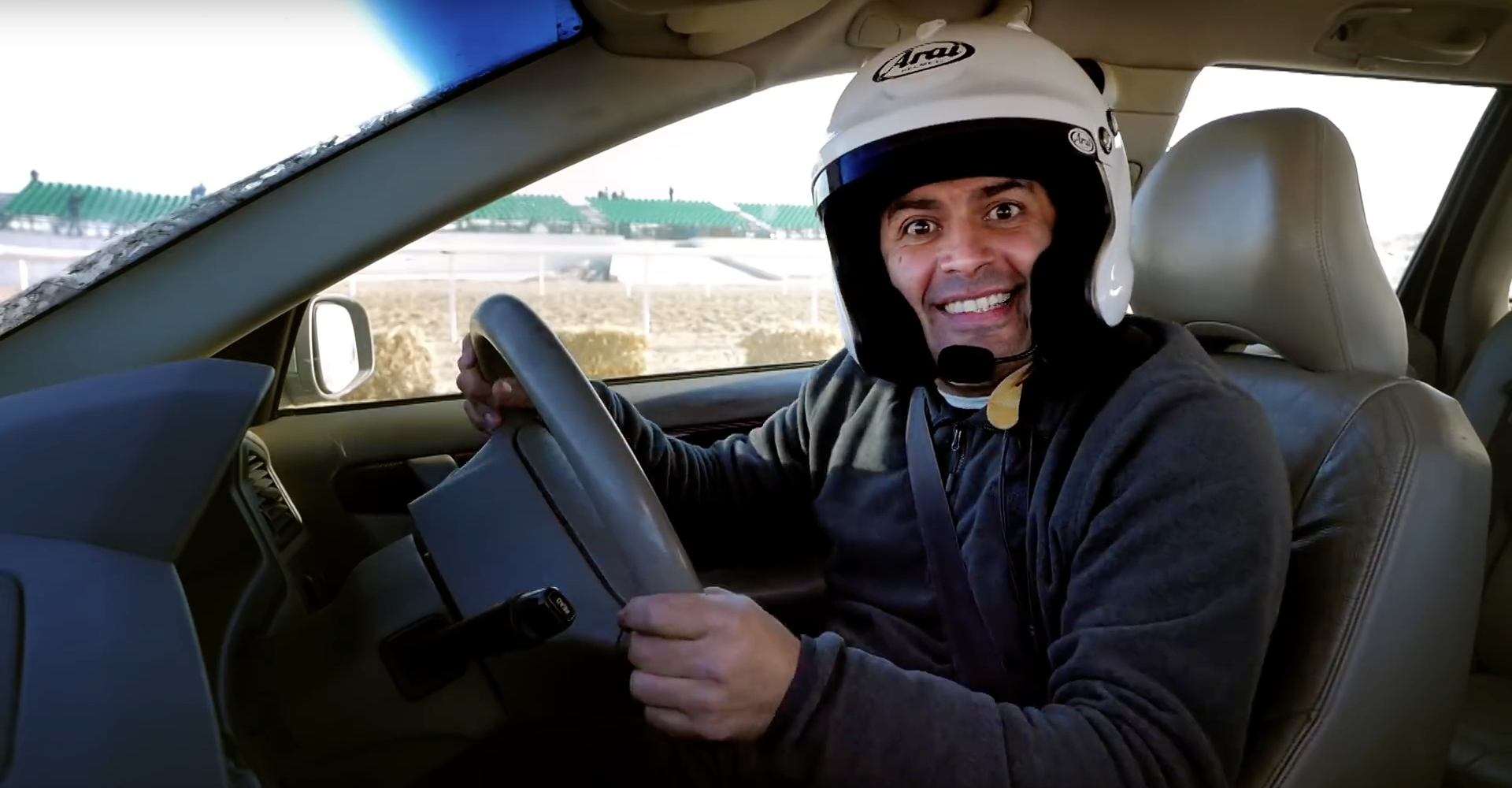 If you didn’t know, the world’s former leading car show has returned to BBC Two, and following the near show-ending catastrophe that was the last series, this new run of Top Gear got off to a very promising start.

With no Chris Evans any more, the trio of Matt Le Blanc, Chris Harris and Rory Reid took full control of TG, and in a pleasant surprise it was a great success.

With the show kicking off with the Ferrari FXX K and the enigmatic SU favourite Chris Harris behind the wheel, the first episode of series 24 was brought to life from the first rev, and it maintained that momentum throughout the show.

The road trip through Kazakhstan was another cracking watch too, with the trio bonding across the vast Eurasian country in hypermilers that had – figuratively – been to the Moon and back.

Sit tight, as #TopGear heads to the petrolheads' nirvana of, um, Kazakhstan pic.twitter.com/DWaVoRUL5i

Although not all of the gags were knocks out of the park, the understated feel of the show has brought back some of the character the last series desperately lacked.

The group need time to gel, that’s obvious with any new presenting line-up, but there were funny moments, some great action, and as always with Top Gear some beautiful camerawork on the stark and sparse Kazakh wasteland.

We also loved the GT86 arriving as the Reasonably Priced Car, as it’s properly good fun with affordable rear-wheel drive.

The second instalment of this seven-episode series is on BBC Two next Sunday at 8pm, and if the show continues in this vein then Top Gear will be back in everyone’s good books after last year’s disaster.