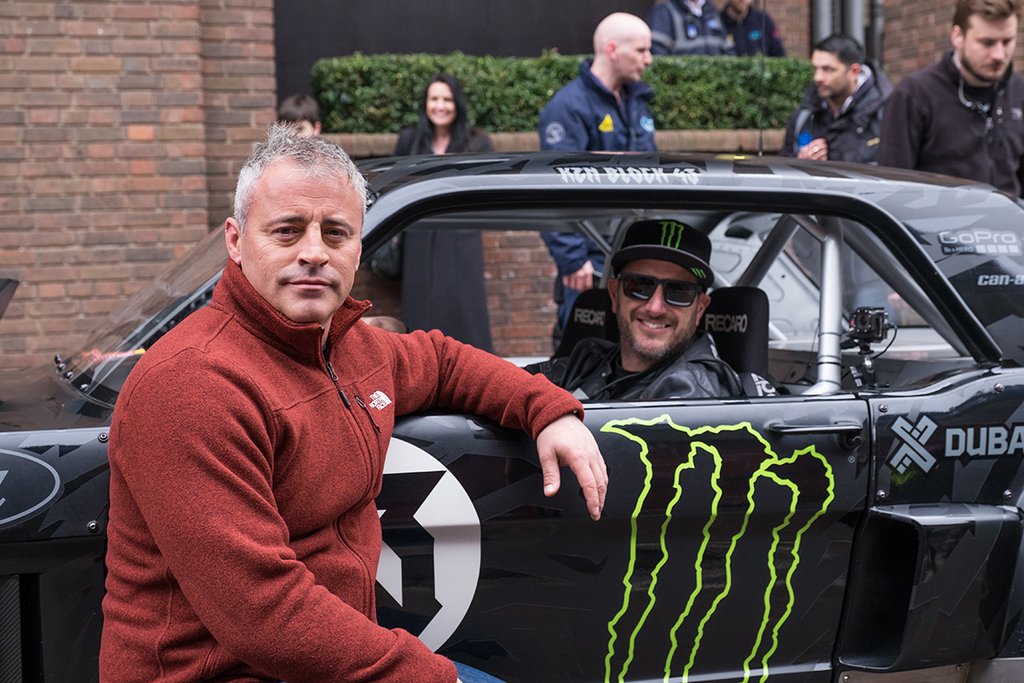 Fans of the Clarkson, May, Hammond era Top Gear might have been worried that the new show would be sanitised to within an inch of its life and end up a damp stroll down the BBC’s politically correct boulevard.

Well, put those worries on ice – the show hasn’t even made it to air yet and already it’s causing widespread offence across the tabloids.

While filming a skit in an otherwise deserted Westminster with lightly tedious stunts-to-order driver Ken Block, the team decided it would be a fantastic idea to perform some donuts near to the Cenotaph. 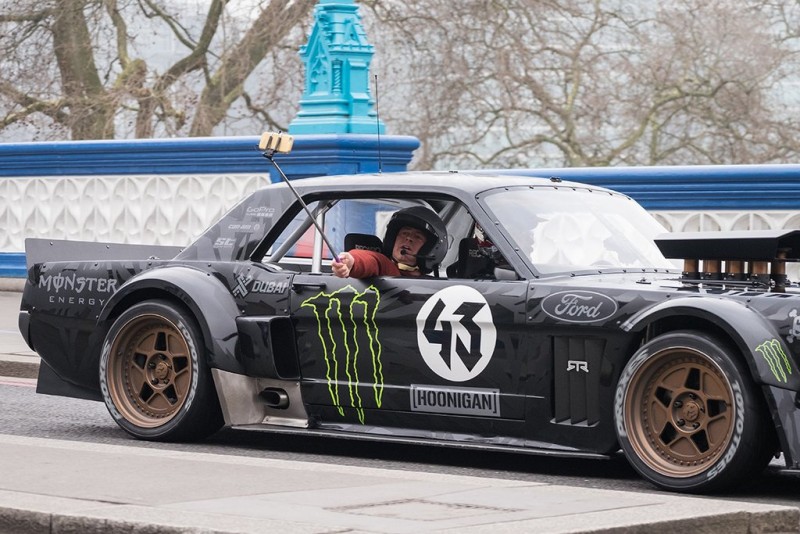 Of course the image of two Americans – new presenter Matt LeBlanc was also on board – laying fat lines of rubber on the floor in an American muscle car (Block’s ‘Hoonicorn’ Ford Mustang) near a war memorial made it to the front pages immediately. 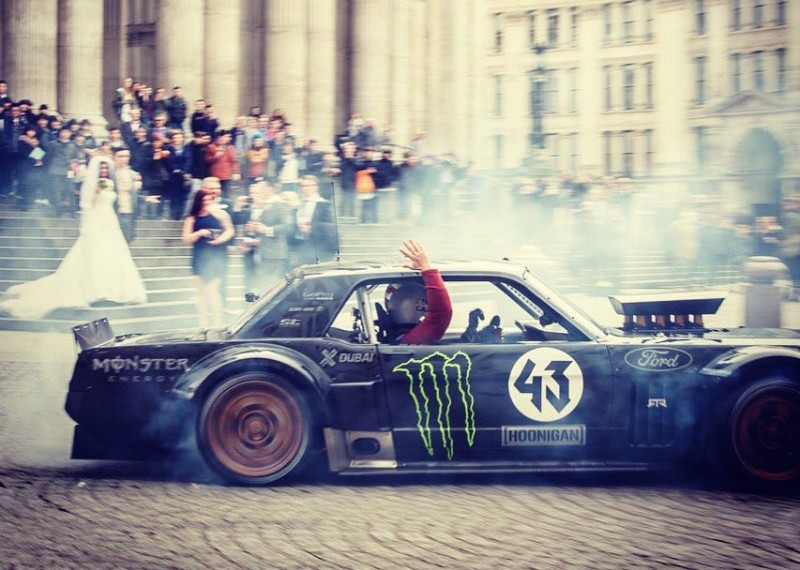 The show soon also filled up the 24 hour news channels’ rent-a-sockpuppet talking heads sections, in equal measure lambasted for failing to show respect to deceased servicemen and praised for exercising its freedom of expression that the servicemen fought to protect.

Though Chris Evans has since said that the footage won’t be broadcast, fans and detractors of the old show look like they have no cause to worry about it changing format too much. Let’s just hope they avoid the racial slurs this time…