Remember the time when Top Gear was chased out of Argentina in a hail of rocks?

Just in case you don’t, the cast and crew was ambushed in the southern town of Ushuaia by a surprisingly well-organised mob of angry locals over the apparently “malicious mockery” of having a Porsche 928 bearing the registration plate H982FKL, which it is contended was a deliberate reference to the 1982 Falklands War.

The other two cars were implicated too, with the 269 and 646 numbers of the respective numberplates suggested to be references to the 255 British and 649 Argentinian casualties in the conflict – which seems a bit spurious to us. 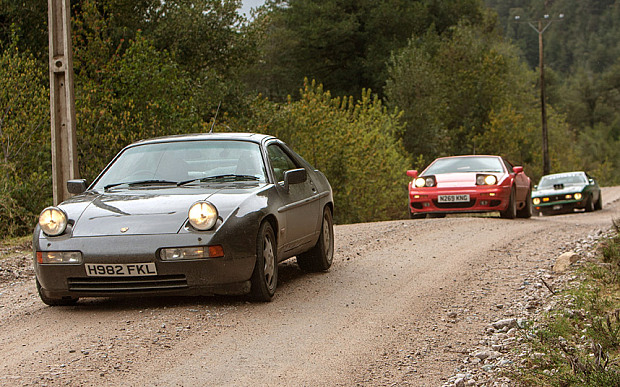 Just when we thought it had all gone away, it has been resurrected by state prosecutors who’ve challenged the decision not to prosecute team TG over a completely different plate.

Plates reading H1VAE were found in the abandoned Porsche, which the producers had decided to swap onto it once they became aware of the issue in order to avoid conflict. Not only did this not work, it’s classed as falsifying a vehicle’s identity in Argentinian law and as it’s Clarkson’s car he could face the maximum punishment for the crime – 3 years in prison!

In the meantime, Jeremy’s appeared in an advert for his new employers already, with a light jab at his old ones just for good measure: