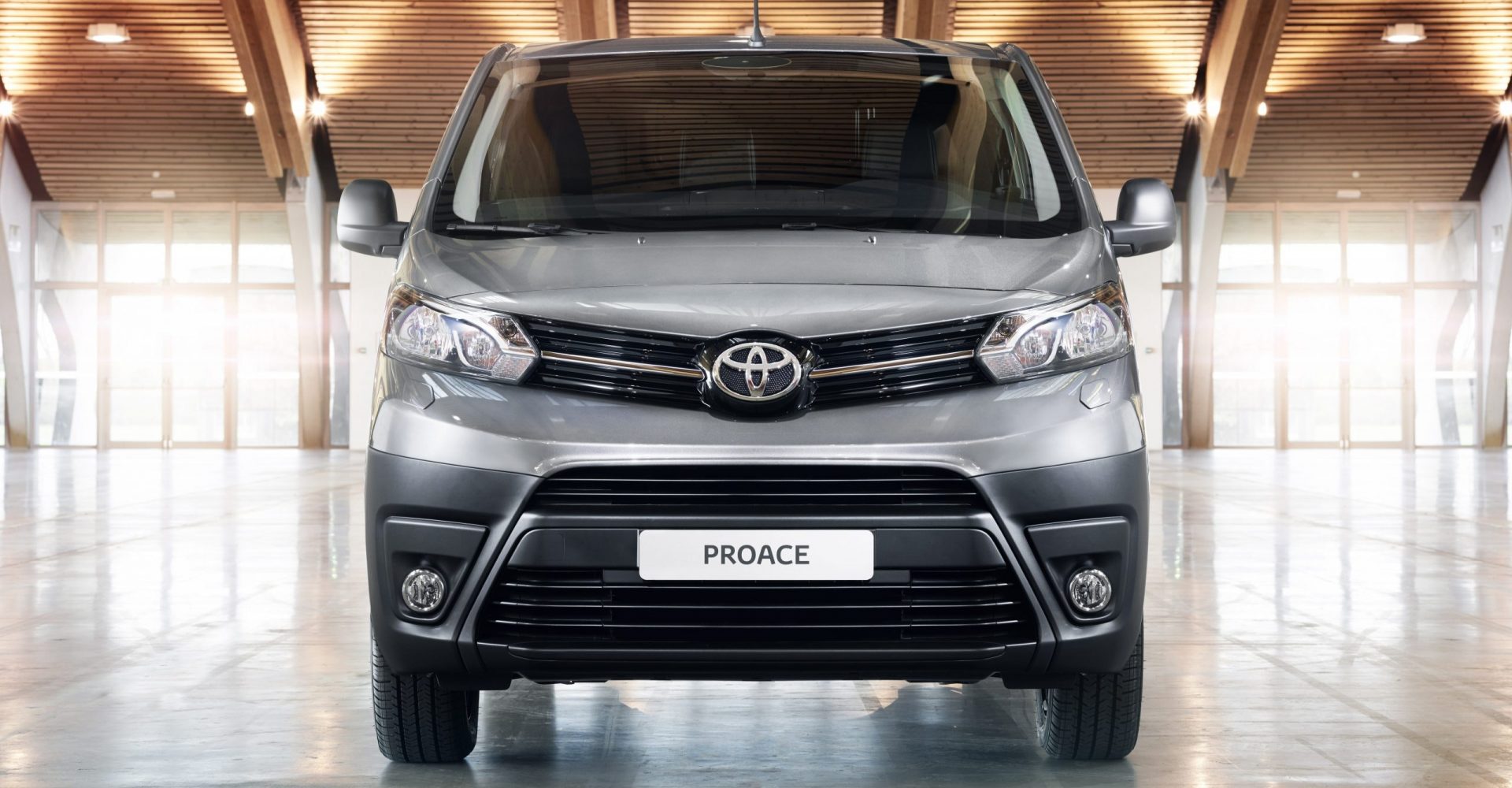 Toyota has announced equipment upgrades for the Proace van and Proace Verso MPV.

The firm’s Smart Cargo system is now standard across the van range, which combines a load-through opening in the front bulkhead and a lift and fold setup for the front passenger seat, which increases load length capacity to 1,162mm.

It also adds an arm rest for the driver and front passenger, adjustable lumbar support for the driver, and a fold-out backrest in the passenger seat that can be used as a desk top.

All models also now get air conditioning and an alarm as standard, too.

The addition of Smart Cargo means that the Compact version of the Proace van now has a 5.1 cubic-metre load capacity, which makes it equal to the best in class. The largest model is Long, and has a 6.1 cubic-metre load volume, while Medium and Long models have a side door aperture that’s wide enough to take a Euro pallet.

The addition of satellite navigation to the nine-seat Verso Shuttle means all versions of the people carrier now get this as standard, while the Family grade now comes with rear parking sensors.

The Proace Combi now gets air conditioning and a grey seat trim as standard.

Buyers can order the 2021 model year specification Proace from mid-September, with deliveries expected from October.