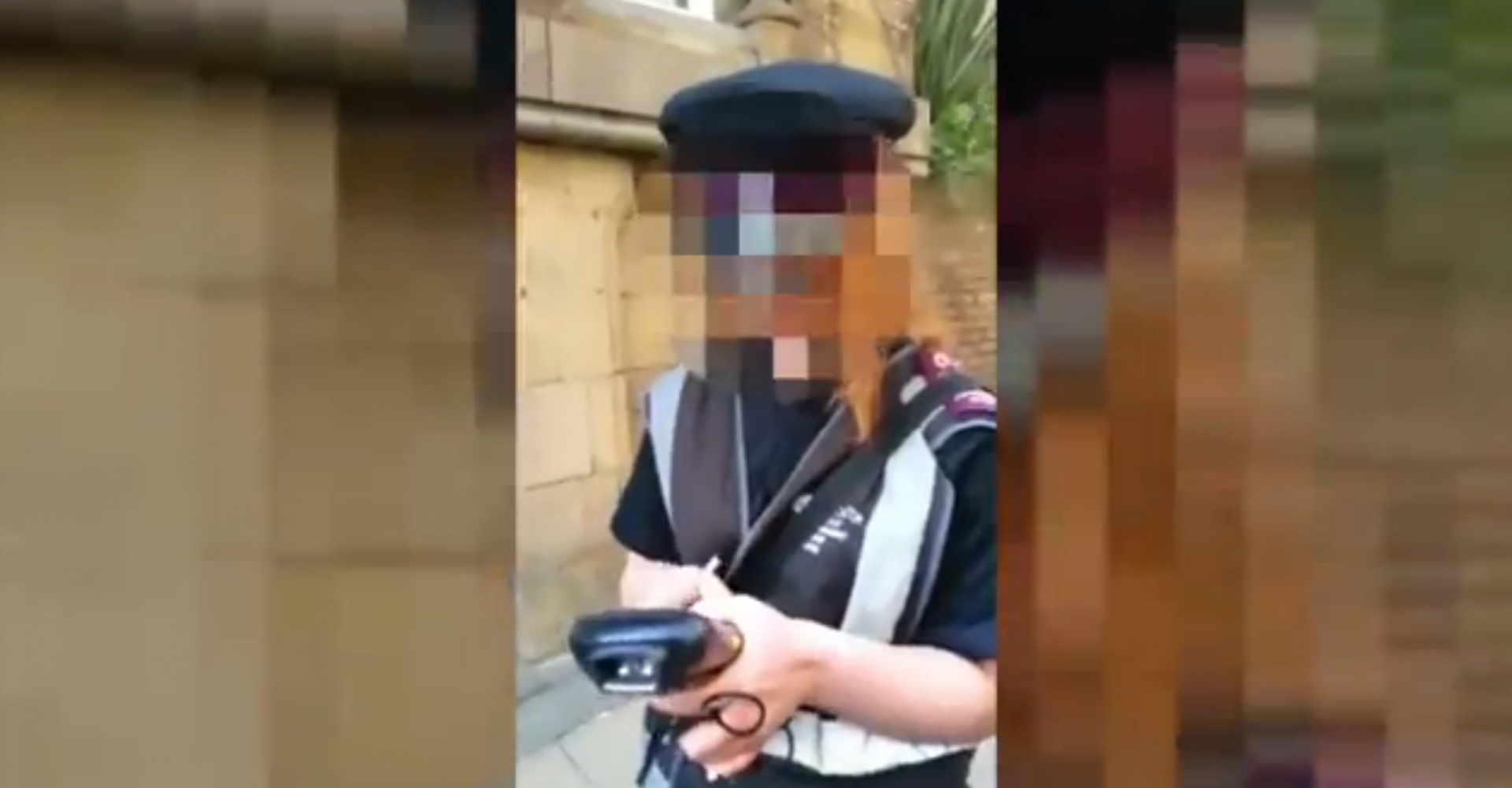 Traffic wardens’ relationship with the public has never been fantastic but this Manchester council employee hasn’t helped the situation, at all.

Taxi driver Mohammed Arif was involved in a crash in central Manchester, but one traffic warden tried to issue his cab with a ticket regardless. However, viewers of the video are divided over who is the guilty party.

Arif told the Manchester Evening news that he decided to start filming the incident so he could later appeal the ticket. The traffic warden appears to push the camera away from her before accusing the taxi driver of assault. She continues to give him a ticket and even leaves it on the windscreen as the AA man is clearly repairing the black cab.

Manchester council has sided with the taxi driver though, stating: “Our traffic wardens are instructed not to issue parking tickets in circumstances where motorists have been forced to park following road traffic accidents.”

Watch the video below to see for yourself what happened.

Talking about the incident a Manchester council spokesperson told the Manchester Evening News: “In this case, a ticket clearly should not have been given and if one was issued it will not be enforced. We are now reviewing the incident along with our contractors at NSL.”

Since then the traffic warden has resigned and Arif is appealing the ticket.