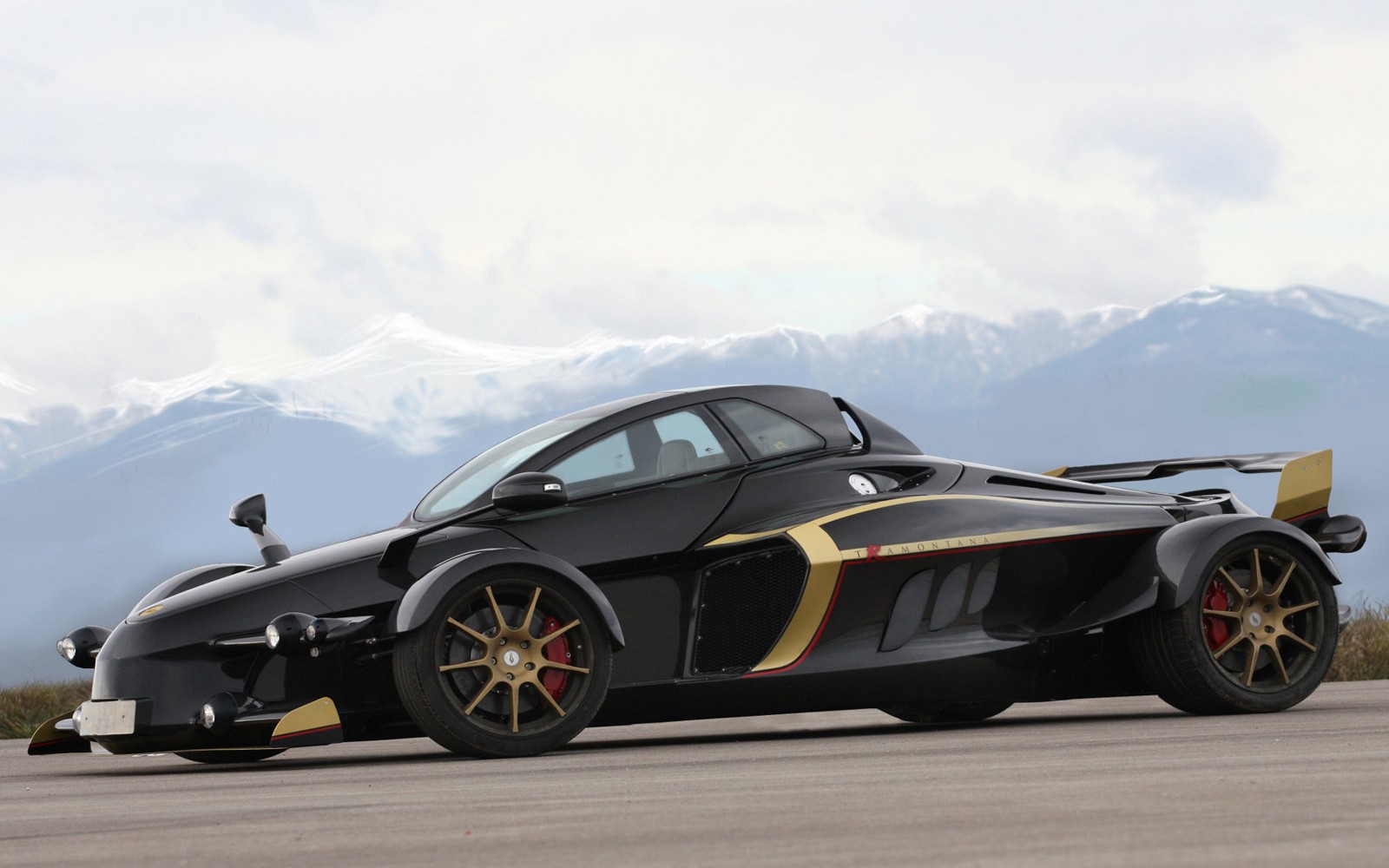 As F1-inspired super cars go, this has to be one of the strangest…

Built by Catalan company AD Tramontana, this monstrosity will soon be appearing at Salon Privé to mark the start of official UK sales, having been produced in limited numbers since 2007.

AD Tramontana’s idea was to create the closest thing to a Formula 1 car for the road – judging on looks alone, we’d have to say it definitely looks more racer than shopping car. 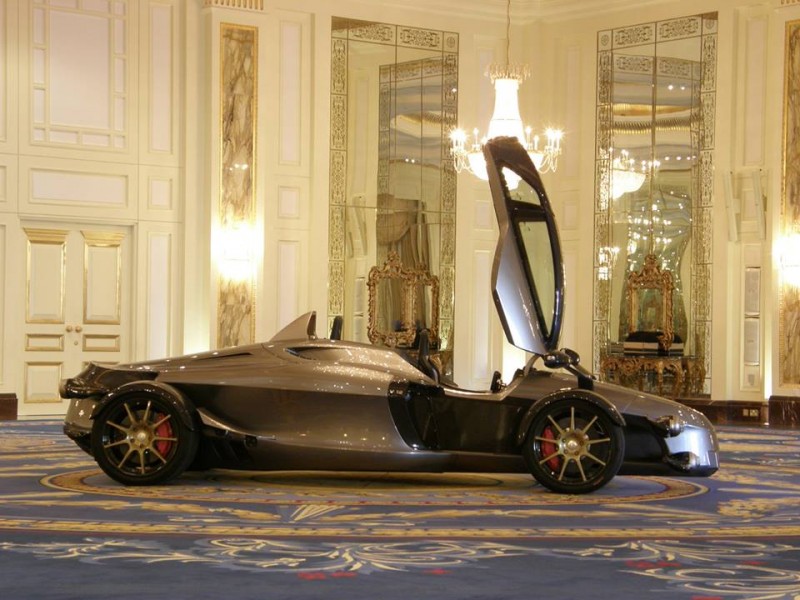 There is a clear case of function over form with the Tramontana, as each car in its four-model line up has looks that are enough to make a grown man weep. It does however, generate 1.22g lateral grip and 250kg of downforce, both very respectable figures, though quite a way off the latest crop of supercars and hypercars.

The chassis and engines are shared throughout the range, with the two powerplants on offer being an Audi-sourced 5.2-litre V10 producing 600hp and a twin-turbo Mercedes V12 in three states of tune; 550hp, 720hp & 888hp. 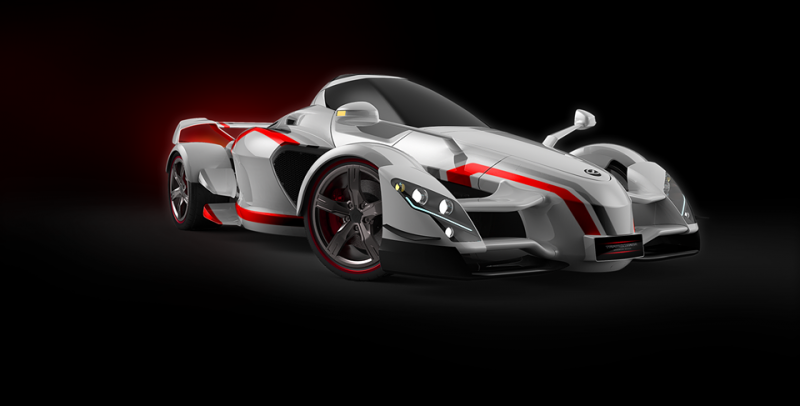 Want one? You’ll be getting one of the rarest cars on the road. Tramontana’s factory pops out just 11 cars per year, with a mere three being destined for the UK. At around £300,000 for the entry-level model, though, we doubt there’s going to be much of a queue…