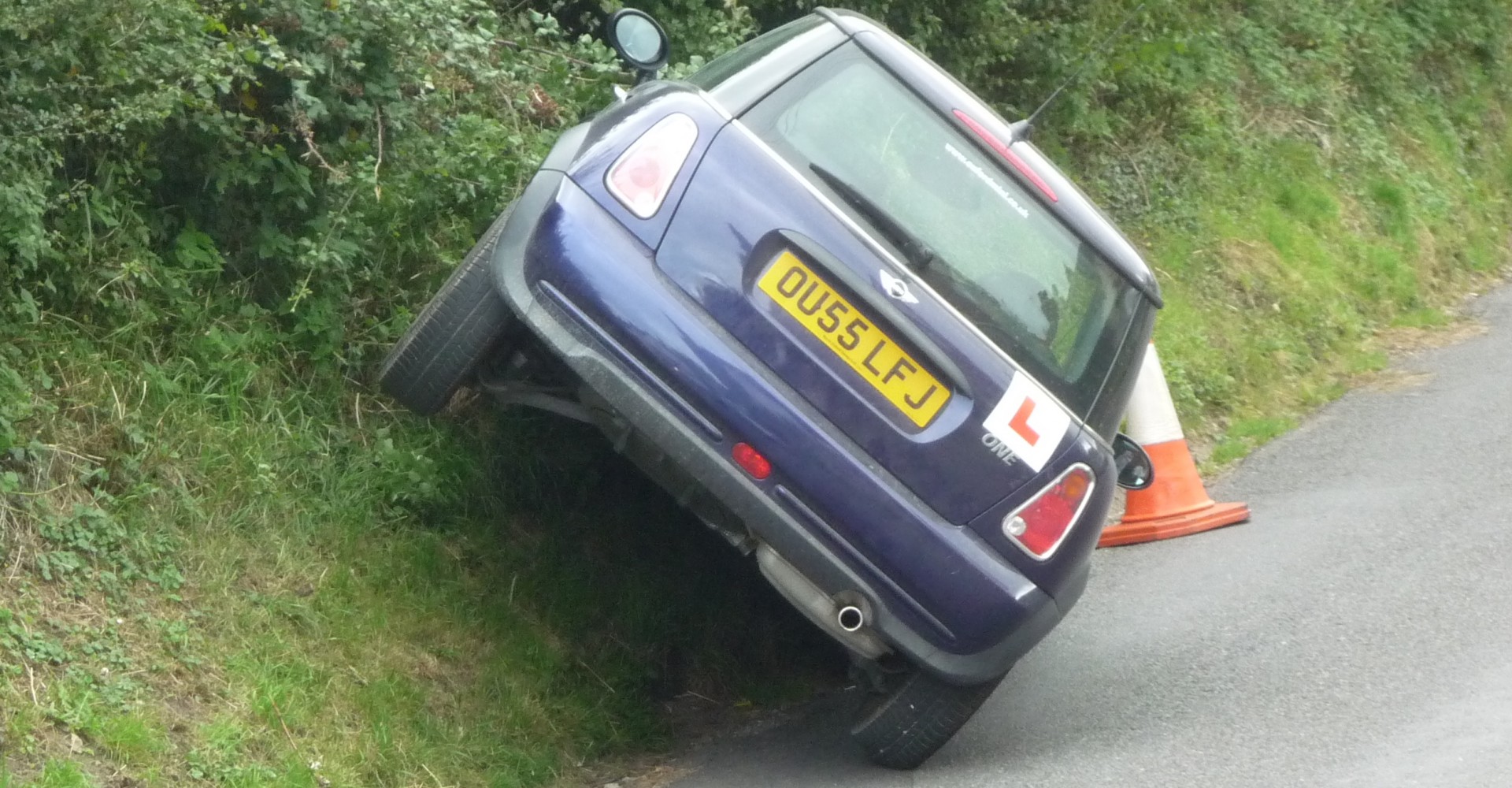 Passing your driving test is a rite of passage for most teenagers… so why am I still trying to pass it four years later?

Yeah, I keep asking myself the same question…

Although I’ve yet to get the thumbs up from my examiner, I have managed to learn some things along the way – mostly the many, many reasons why trying to pass your test is the WORST THING EVER.

Cringing as your parent’s watch as you drive off on your first lesson is bad. Not as bad as it is on your 25th…

Getting to the end of a lesson and feeling the overwhelming urge to fist-pump the air because no one’s mentioned the dreaded P’s. (Parallel parking, duh)

Having to cancel a 9am lesson because you’re 100 per cent still intoxicated. Again.

Dealing with five minutes of awkward silence after you’ve shouted the S word, the W word AND the F word…

Noticing your friends are behind you and having to accept the fact that there will be a photo of you driving on Facebook with at least 20 likes by the time you’ve finished. Great.

Spending the entire two-hour lesson bitching about your new enemy – the clutch… And then you finally master it.

Losing concentration for a split second and experiencing what one might call a full throttle neck-battering emergency stop. Was that really necessary?

Stalling in the middle of a roundabout and taking the time to thank your parents, friends and peers for the life you’ve had…

Being told to speed up. And then to slow the hell down.

“I am a little disappointed with your effort this afternoon” – But did you die? 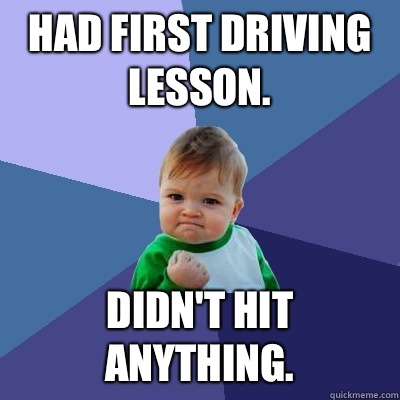 #11 Realising your own stupidity

The realisation that you have reached adulthood and still don’t know your lefts and rights… Yes, this is actually true.