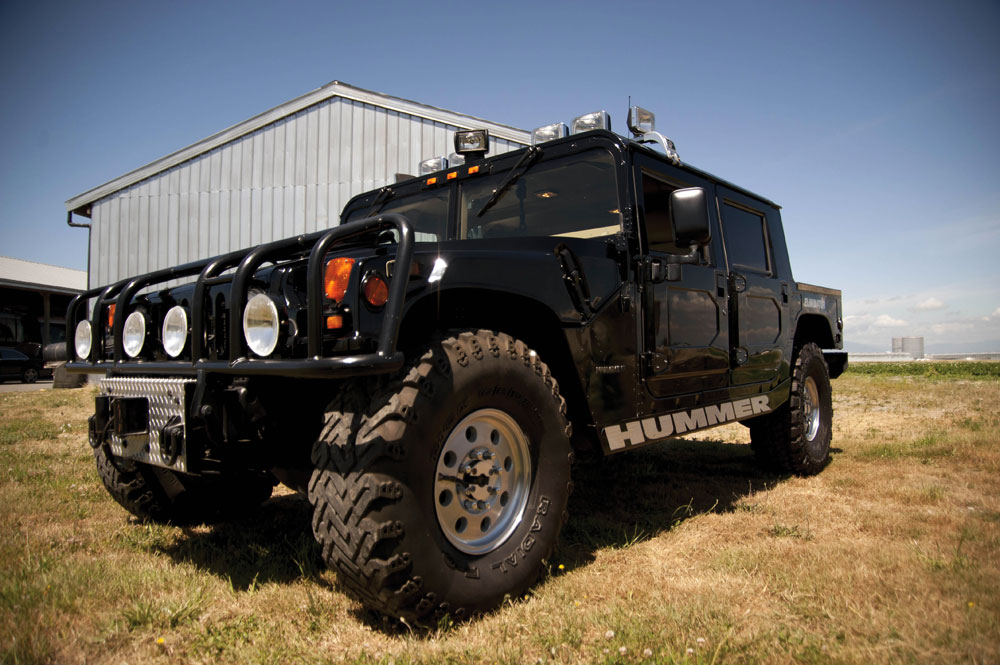 A Hummer H1 bought by rapper Tupac Shakur a month before his death is set to go to auction for the second time in as many years.

The 1996 Hummer, which has clocked a mere 10,101 miles, features custom upgrades including an external PA system, tyre inflation system, 12-disc Clarion sound system and other additions that most certainly aren’t systems, such as a 12,000lb winch and a bull bar – who knew that Tupac was such a serious off-roader?

The military-esque behemoth is powered by a 6.5-litre turbo diesel V8, which would certainly be an asset on tricky terrain, and serves as further evidence that the late California Love rapper knew his off-road gear.

The SUV was previously sold at auction for $337,114 (£259,706) in May 2016, but the winning bidder failed to pay so the vehicle has returned to auction once more. Included in the purchase price are promotional cassettes of Michael Jackson’s album Thriller and Shakur’s All Eyez on Me. 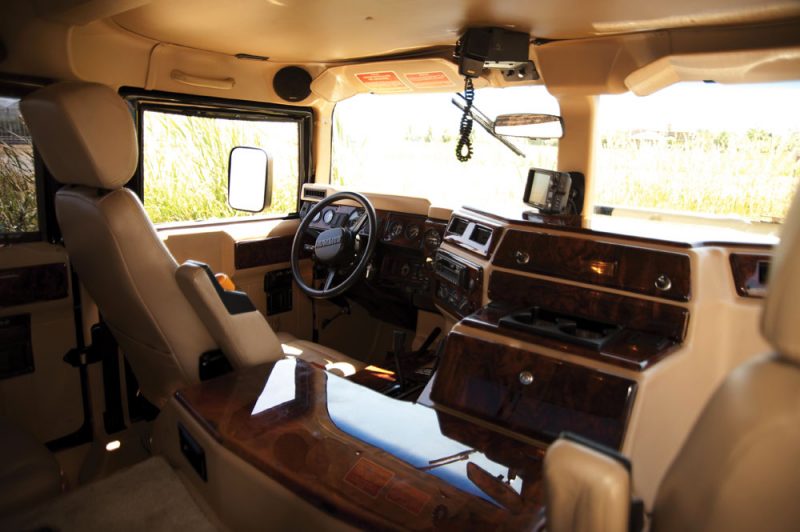 Shakur died on September 13, 1996 six days after being the victim of a drive-by shooting in Las Vegas.