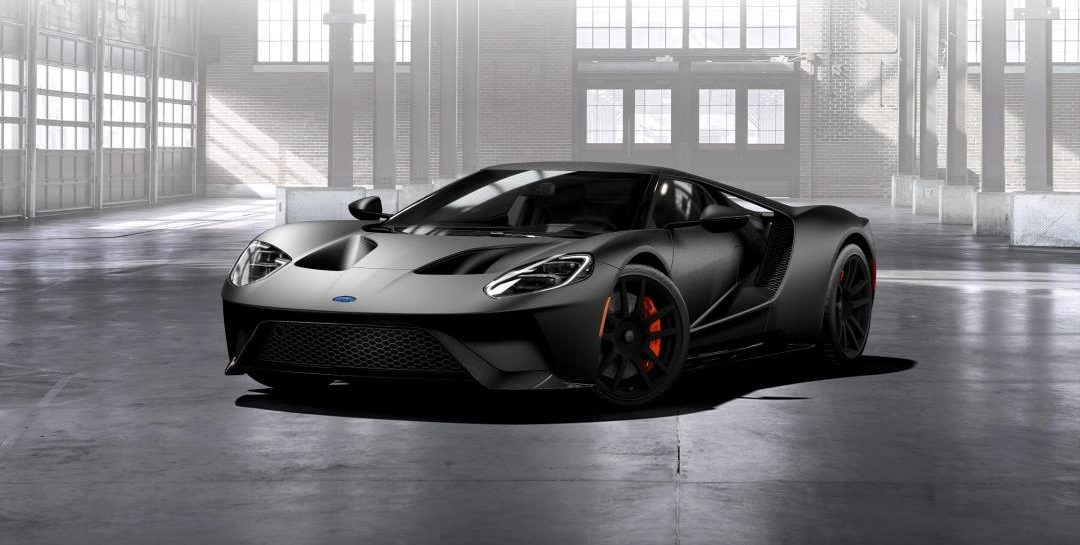 Only three weeks ago we reported on the letters Ford was sending out to the 6,000 people who’d applied to buy a new GT but were unsuccessful.

Meanwhile, the 500 lucky applicants were basking in the knowledge that they’d secured the right to buy one of the limited production £300,000 supercars.

Well, everyone can hang fire for a second, as Ford has now announced a doubling of the production run of the GT, pushing the car’s manufacturing dates from a two-year to a four-year spell and resulting in another 500 cars becoming available.

Ford says this is to support the Ford Performance racing programme, which will run through to the end of 2019, but also to ‘satisfy some of our more loyal Ford Ambassadors’… 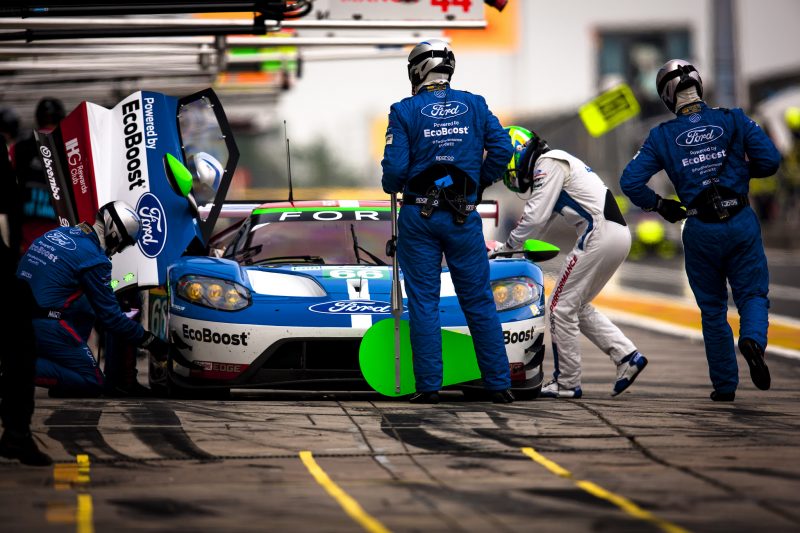 Suddenly reducing the exclusivity of a limited-run production car hasn’t been a popular move in the past, with Renault pilloried for extending the Renault Clio Williams volume by half again.

It’s unlikely that the first owners will complain too much, though. In fact, given the hoops they had to jump through to be selected, we wouldn’t be surprised if they were contractually obliged not to complain…

The third year of the GT’s production will be used to provide cars to applicants on the initial waiting list, while the fourth year will again be subject to an application process, with existing applicants needing to update their entry.

We’ll see you in the queue then!