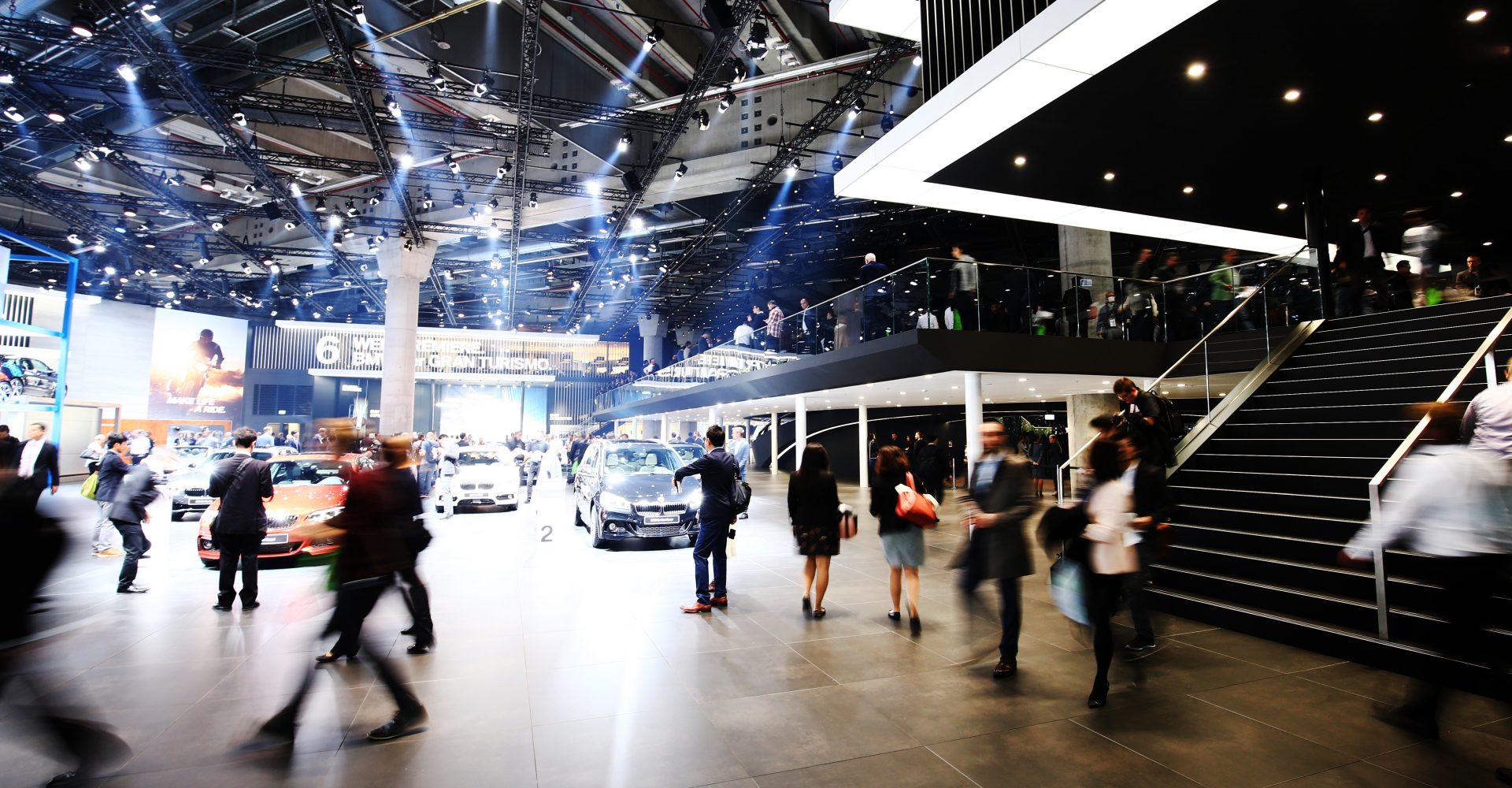 The Frankfurt Motor Show is upon us and as always the biennial convention has thrown up some cracking cars.

But as well as pretty cool motors, attendees have also been posting sensational tweets from the event. Here are our favourites.

Who? What? Looks like a Model S with some of the nose of a 370Z. #IAA2017 #LKinFrankfurt pic.twitter.com/3XyznVm6JF

Car shows always have some weird vehicles making their debut and Frankfurt has been no exception. (Nope, we’re not exactly sure what this is trying to be either…)

New #Dacia Duster will be more Duster than ever, apparently. It's going to be a block-Duster. #IAA17

Say what you want about the Frankfurt Auto Show, it's bretzels are better than any other auto show's. https://t.co/SWUhI7q5Vy pic.twitter.com/51IGrdcX2g

Check out the size of that pretzel.

Don't be tempted by the Frankfurt fish and chips stall. A revolting meal #iaa #frankfurtmotorshow pic.twitter.com/EOMhYpkvBn

What’s on your mind?

Is every single new car at #frankfurt2019 an indication of the future of mobility? https://t.co/bs3qMexUSj

Not in Frankfurt. #Frankfurt2017 so a dog photo. Discuss. pic.twitter.com/VlU4v31zKk

Not Jeremy Webb. He’s got his dogs and Poundland.