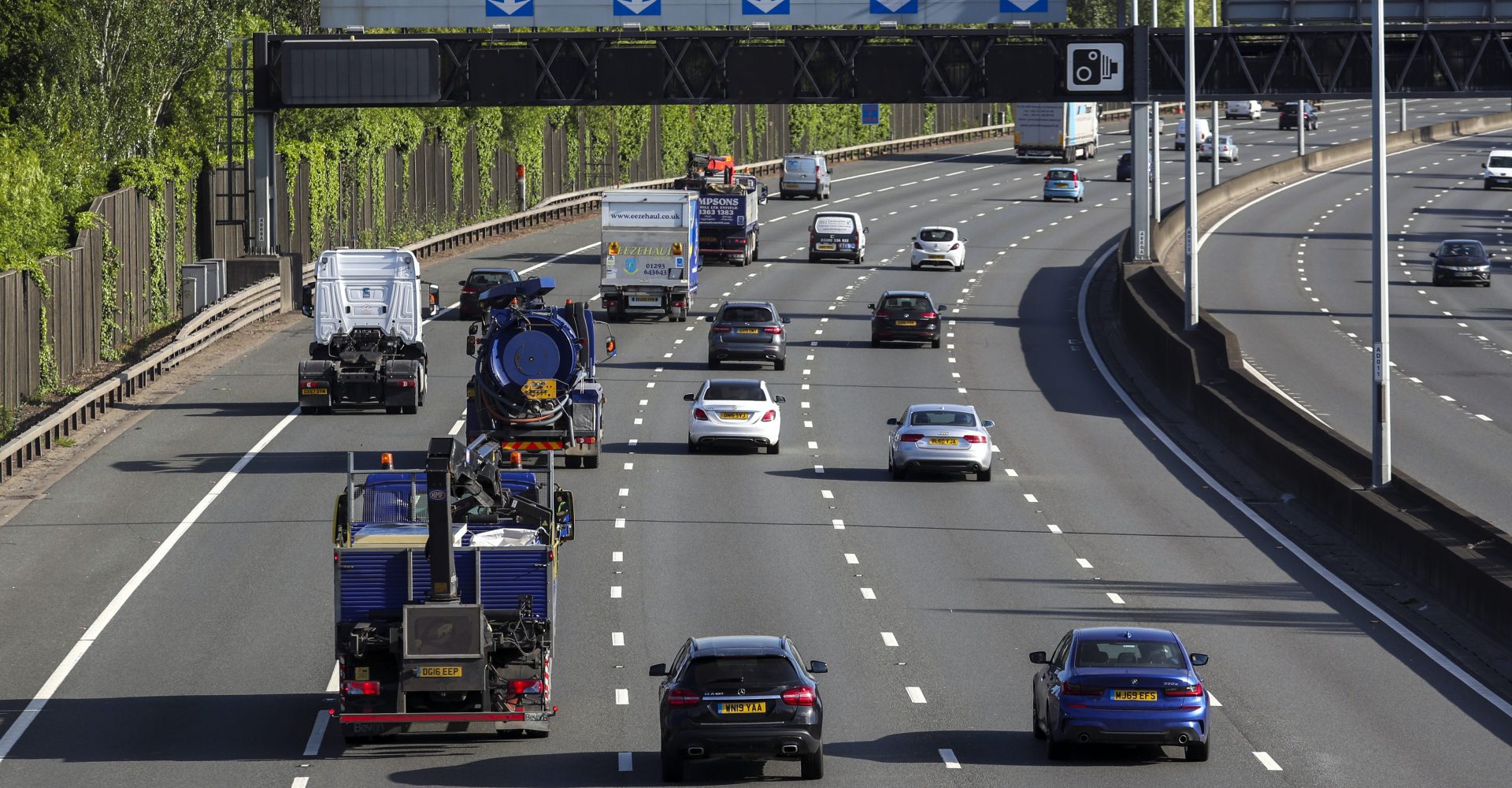 Two thirds of Brits have admitted that they will be actively avoiding public transport when they travel to work again, according to new research.

A survey conducted by breakdown firm Green Flag of 2,000 drivers found that some 62 per cent were going to avoid public transport if possible, while a quarter of all commuters said that they were considering a new mode of transport over their previous commuting preference in order to socially distance.

A quarter of Londoners were planning to use a new mode of transport, with close to a fifth claiming that they were shopping around for a bicycle to commute on – more than any other region in the UK.

However, almost a third of Brits are planning on buying a new or used car in order to reduce their potential exposure to the coronavirus on public transport. Younger drivers were found to be the most conscientious, with 76 per cent of 18-34-year-olds admitting that they plan to avoid public transport when travel resumes.

The top city when it came to avoiding public transport was Oxford, with 73 per cent of respondents from the city admitting that they would be choosing alternative ways of getting around. This was followed by Norwich and Sheffield.

Mark Newberry, commercial director at Green Flag, said: “Workers around the country will no doubt be both excited and nervous about the prospect of heading back to the workplace, with the idea of commuting likely to contribute to their worries.

“Our research shows that Brits are taking the necessary steps to prepare for their return to regular commuting – not only to protect their individual health, but to be conscious of their fellow commuters by exploring alternative ways to travel.”

“With nearly a third of Brits looking to purchase a car to limit their exposure to other members of the public, we can expect roads to look very different to what they did pre-lockdown.”