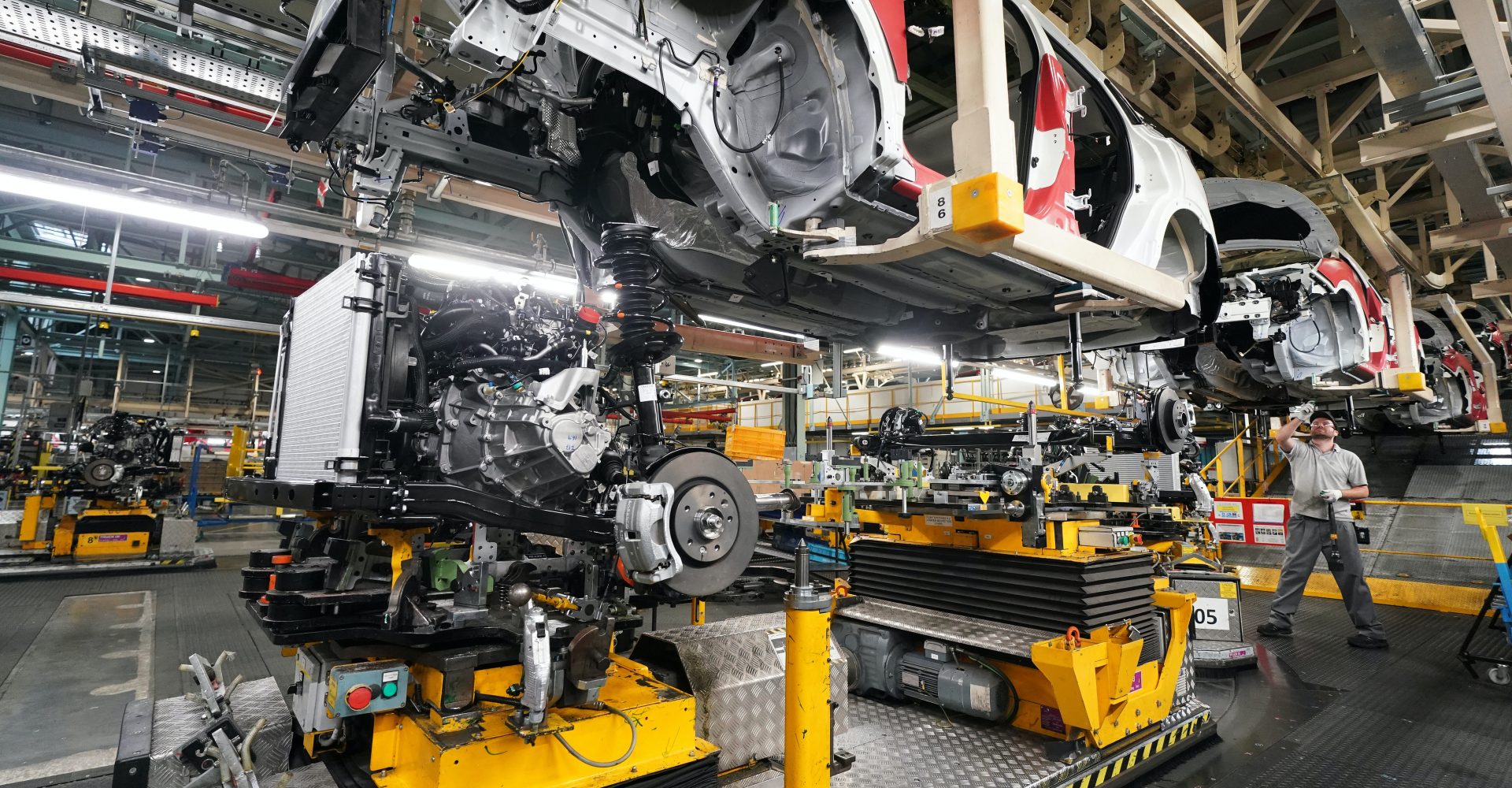 UK car production fell by 95.4 per cent in May with just 5,314 vehicles being produced during the month, according to figures released by the Society of Motor Manufacturers and Traders.

The SMMT has stated that this was a slight improvement on April – during which just 197 cars were built – but it still represented the worst May since 1946.

Though automotive plants were allowed to restart during the month, outright production capacity was kept down as a result of social distancing measures coupled with reduced demand.

Exports represented a large proportion of the month’s vehicles, with 4,260 cars exported during the month – most to countries within the EU, US and China.

With car dealerships only allowed to reopen on June 1, just 1,054 cars were built for the domestic market.

Analysis now expects the full-year outlook to be fewer than one million units produced.

Mike Hawes, SMMT Chief Executive, said: “May’s figures are yet more evidence of why the UK industry, like its global rivals, needs dedicated support to drive a successful restart. Government assistance so far has been vital in keeping many businesses afloat, but the job isn’t done. Measures to boost cashflow, including additional and tailored finance schemes, tax relief and business rates deferral would deliver immediate results when liquidity is most acute.

“We have to retain the highly skilled jobs the sector provides but also ensure the business conditions are competitive so we can unlock the investment that will drive long-term recovery – a green recovery – which is inextricably linked to the sector’s success.”