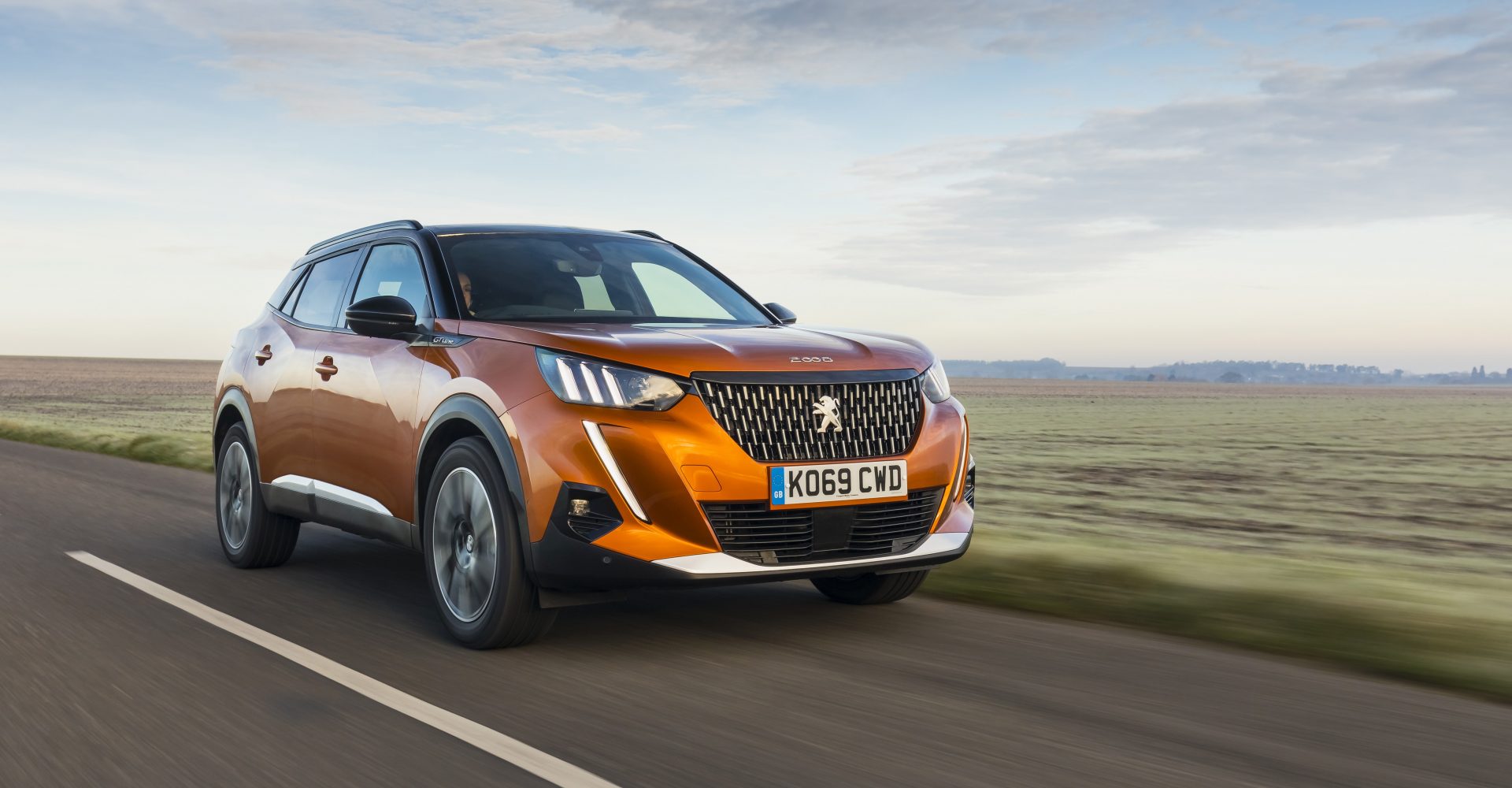 The crossover market is rife with stylish options that are ripe for the picking, and especially with more recent options, Peugeot is doing a sterling job. With its previous compact option not standing out too much, it will hope the new version of the 2008 will change that.

Based on the same underpinnings as the stand-out new-gen 208, the 2008 will also be available with an electric powertrain – with those arriving on the road in the spring. But first, we take a look at the petrol-powered version which Peugeot hopes becomes a popular option in the UK’s most crowded segment.

As only the second model in the French firm’s ‘choose your Peugeot, choose your powertrain’ philosophy, customers will have the choice of petrol, diesel and electric power – only the new 208 also offers this at current.

The 2008 also includes the latest version of the i-Cockpit interior setup, which now includes a 3D-effect hologram display in the instrument binnacle, while Peugeot claims it offers class-leading technology and safety features with a fleet of driver assists.

Our test car is fitted with what Peugeot expects to be the best-seller – the 1.2-litre PureTech petrol engine, developing 129bhp. This unit is paired to a six-speed manual transmission, sending its power and up to 230Nm of torque to the front wheels. The three-cylinder turbocharged engine is more than responsive enough and helps get the 2008 from 0-60mph in 8.7 seconds.

We could see why Peugeot believes this will be the go-to option for customers. It suits the crossover very well, as it’s hushed on the motorway when cruising and isn’t intrusive until you reach higher levels in the rev range – making for a smooth experience.

By using this power setup, Peugeot claims the 2008 can achieve up to 50.6mpg in the GT Line we drove – with only the 99bhp petrol and 99bhp 1.5-litre diesel option returning a higher figure. Emissions are also impressive, with levels as low as 103g/km possible.

The 2008’s smaller sibling, the 208, manages to be reasonably involving while also being very simple to steer, and for the most part, Peugeot has done the same here. There is a lack of feel from the steering due to the electrical setup, but it remains direct enough through the corners. It works especially well around town, with it not feeling too big to manoeuvre either.

Our test car sports 18-inch alloy wheels, which on the whole are okay. Potholes and bumps transfer into the cabin on a fairly regular basis, but the car isn’t typically overly firm while body roll is at a reasonable level.

The 2008 certainly isn’t a bad-looking car – far from it. The three-claw signature lights flank the large grille, with a further light either side stretching towards the large lower air inlet. It’s an imposing face, but one that looks modern and very sharp.

With the metallic orange paint finish on our test car comes a contrasting black roof, adding a little extra style to the model and helps define the slightly sloping roofline. The rear lights all blend into a black bar below the rear window, which wraps around the corners of the vehicle a little. It certainly isn’t particularly conventional, but it’s distinctly Peugeot, sharing many cues with the most recent models from the French firm.

The stylishness of the exterior continues inside. The new version of the i-Cockpit setup looks great, but it can be a bit fiddly to navigate on the move – especially with the piano-like buttons that work in tandem with the touchscreen. Like the 208, the display is a cool upgrade and makes for a futuristic look ahead.

Unlike the smaller model though, you are able to find a comfortable position much easier. The additional space behind and above you – even with a panoramic roof fitted – makes the 2008 easy to get comfortable in. The quality of the interior is also impressive for a model at this price point – with scratchy plastics very difficult to track down.

The 434-litre boot is of a good shape to fit most things into it, and folding down the rear seats allows for 1,467 litres of storage.

The GT Line model we tried comes with a good amount of kit for its price. Our test car costs £26,100 without options, and for that you get the 3D i-Cockpit setup with a 10-inch touchscreen, Bluetooth and smartphone connection, reversing camera, automatic air conditioning, parking sensors, heated seats, tinted windows and a series of driver assists.

For us, only £500-worth of the £1,500 options are worth fitting – the adaptive cruise control and active blind spot monitoring. Both of those make driving long distances on the motorway much easier. The other options of a panoramic roof (£750) and semi auto park assist (£250) are interesting, just not completely necessary.

There’s much to like about the new Peugeot 2008. It drives well enough, has more than enough equipment in the spec we tested and has a spacious interior for a car of this size. Admittedly, the looks are up to your opinions, but to us it stands out on the road well and has a distinctive presence on the road.

If it was us buying, we would opt for smaller alloy wheels to improve the comfort. Also, however cool the i-Cockpit setup looks, it’s trickier to use while on the move for the drive at first.

For us, the 2008 is a good follow-up to its smaller sibling and is a much more rounded effort than the car it replaces.