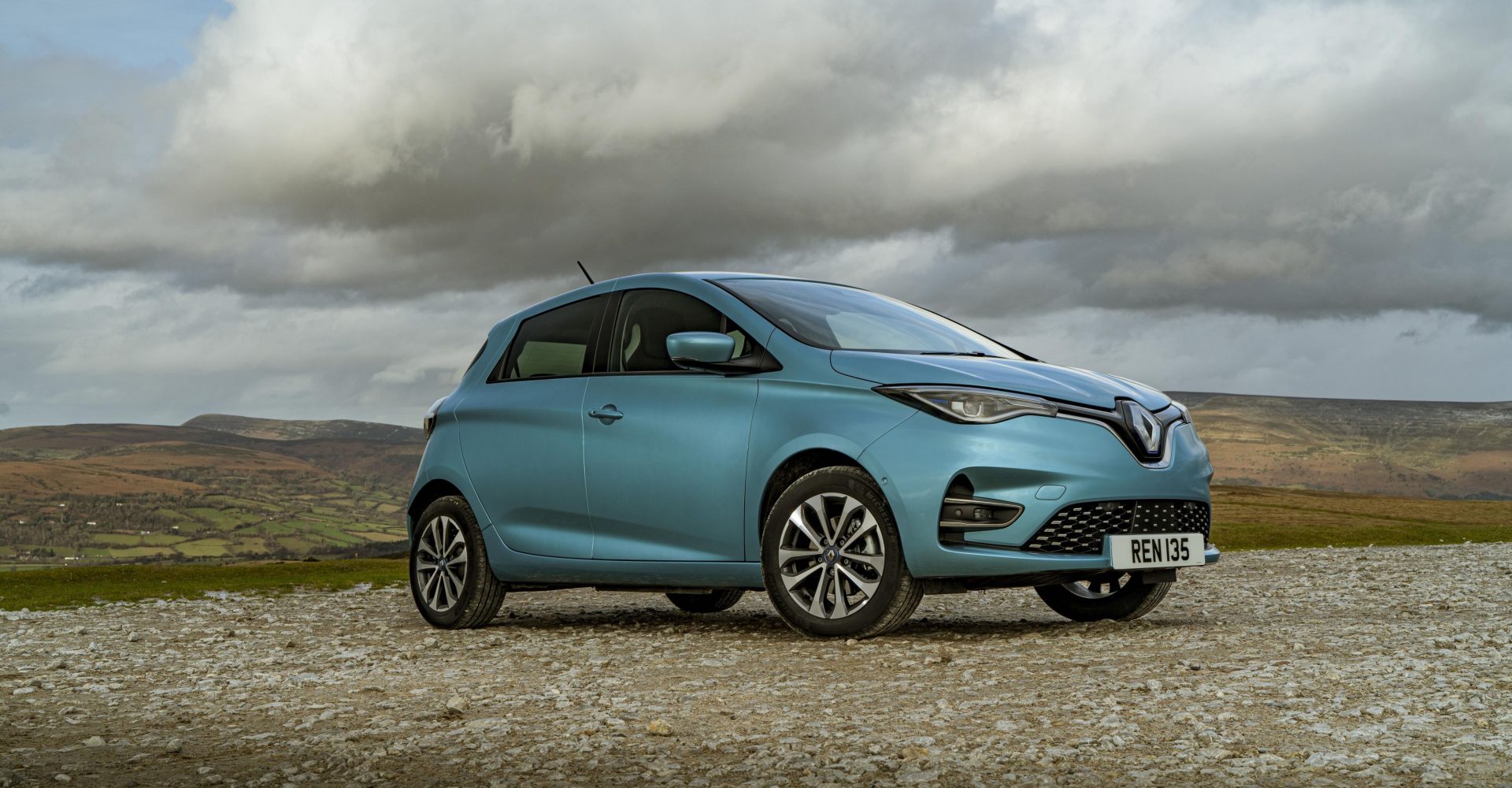 It feels like we’re getting new electric vehicles hitting the market every day, but with the updated Renault Zoe, this is no latecomer jumping on the bandwagon. No, Renault has been doing electric vehicles for a while now, and the fact the latest Zoe packs a hugely impressive range into such a small package shows it has a refined concept on its hands.

It’s the big, expensive electric SUVs that are grabbing headlines right now, but these smaller, more affordable models are more important for grabbing a slice of the mainstream market. We were impressed with the Zoe on its European launch, but now get a chance to see how it fares on UK shores.

While it might look like not much has changed, that’s because Renault says the styling is one of the aspects of the car that buyers love. However, step inside and you can see that the interior has had a much more impressive update, and it doesn’t stop there.

Under the skin, there’s a choice of new motors to power the Zoe, and the updated battery pack brings much more range. There’s also the option of fast charging – Renault says it could have included it as standard but it would have driven the car’s cost up – while on-board connectivity has also been stepped up.

There are two motors to choose from, badged R110 and R135, which provide 109 and 133bhp respectively. The more powerful motor has slightly less range at 239 miles, compared with 245 miles for the less powerful motor. With a maximum of about £3,000 between the high-spec R135 and the lower-spec R110, the pricier option feels like the best value despite the minor range reduction.

Our test car was the R135, and for those who come from a low-powered petrol supermini, its performance will be thrilling. It’s at its best in town, where the punchy performance makes it ideal for nipping in and out of traffic. However, if you do venture out onto the motorway, it can more than hold its own.

The electric vehicle trump card is how quiet it is inside. The Zoe is no different, making it relaxing to drive even when traffic builds up. Its diminutive proportions make driving around town care-free too, and even potholed roads don’t unsettle the ride too much.

While it’s far from a motorway cruiser or B road fun car, it handles both admirably. On longer journeys there’s some road noise intrusion, and it can be a little unsettled by a big sidewind, but it’s not a common occurrence. Meanwhile, on a country road, the punchy electric motors make it great fun to drive.

While it might be slightly disappointing that Renault wasn’t braver with the evolution of the Zoe’s styling, with its buyers loving the way it looks it’s no surprise. However, what it has changed has moved the game on just enough to be interesting, with sleeker, more futuristic details.

The front end has been given a slight makeover with a new front bumper with LED fog lights and C-shaped running lights that surround the LED headlights, while the rear lights are also LED – and that’s all standard equipment. Celadon Blue is one of a selection of new colours, and it looks fantastic.

The interior is the area that’s most obviously upgraded, now more befitting of its hefty EV price tag and more on-par with the popular Clio. It’s a mostly positive upgrade, with the steering wheel feeling good in your hands with easy-to-use multi-function controls, a clear and responsive 9.3-inch infotainment screen in the centre of the dash, and a detailed 10-inch digital instrument display.

It’s not all good news, though. It’s easy to find where Renault cut corners, likely in the name of budget, with a few cheap plastics used in obvious places. Meanwhile, rear seat passengers will find there’s not a lot of space at all.

Prices for the Renault Zoe start at £26,495, which gets the less powerful motor, 15-inch wheels, fabric upholstery and manual air conditioning. The Iconic trim starts at £27,995 with upgrades including 16-inch alloy wheels, rear parking sensors and a seven-inch screen with sat-nav. Upgrade to the R135 motor in this trim and prices start at £28,495.

As mentioned, the GT Line feels like the best value if you can afford the step up in price. It starts at £29,995, just £2,000 more than the base Iconic and £1,500 more than with the R135. Its equipment upgrades include the full 9.3-inch infotainment screen, part leather and fabric upholstery, front and rear parking sensors and a rear parking camera. Meanwhile, upgrading to fast charging is a £1,000 option.

The Renault Zoe is a smart, chic supermini, and its electric powertrain and impressive range for such a small car make it hugely appealing. It’s not cheap, but it’s reasonably priced for the electric vehicle segment even if it is one of the smallest options.

While there are a few disappointing cabin materials, and the size of the interior makes it impractical for those who regularly need to carry people or a lot of cargo, it has to be one of the most appealing superminis on the market – electric or otherwise.