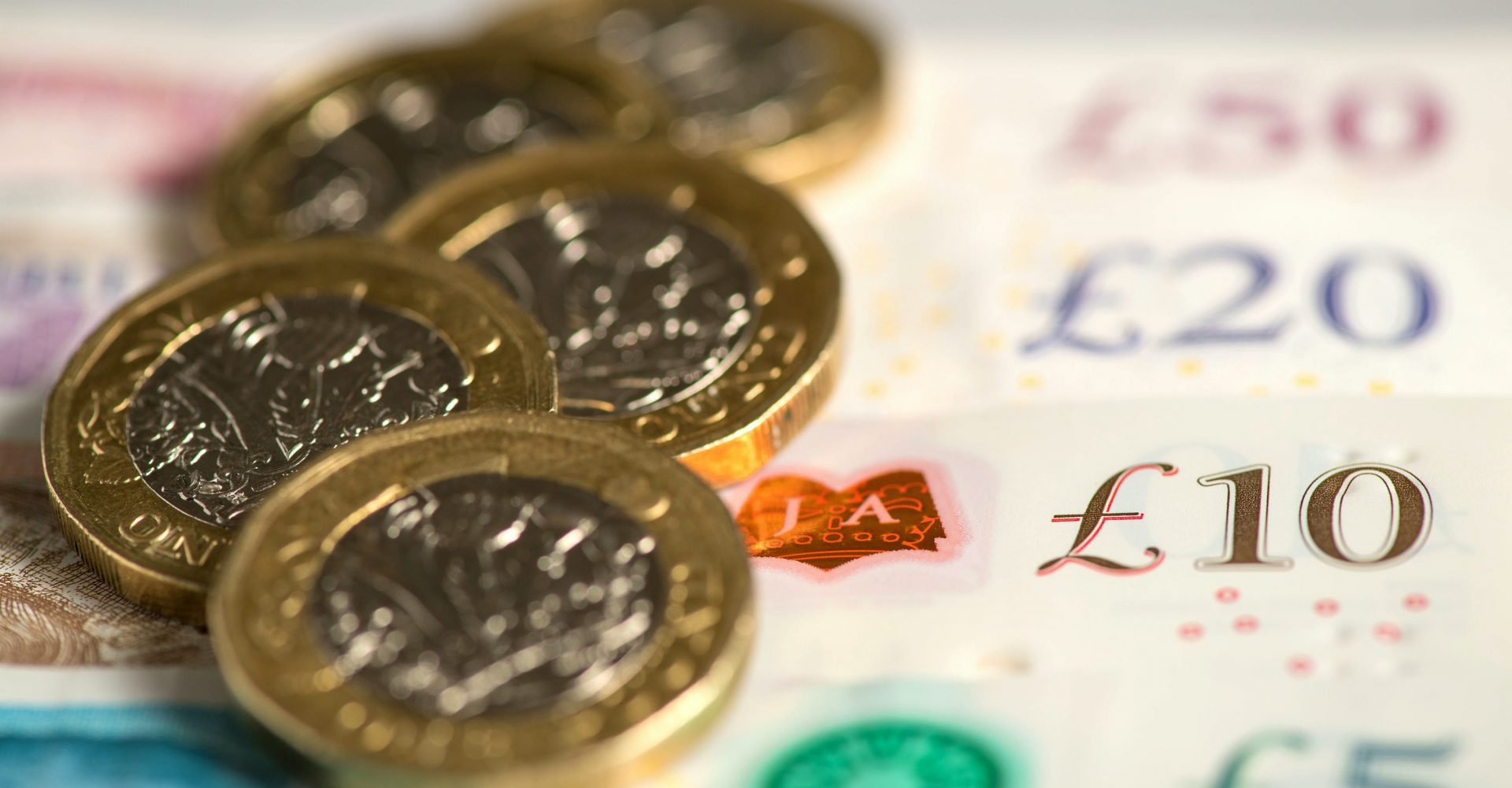 UK motorists are forking out about £593 million each year on making changes to their insurance policies.

The figure comes from research by Choosemycar, which found that the average fee charged by insurers to make changes to a policy is £22.50. Companies charged between £0 and £70.50 to make changes such as a new address or marital status.

Further research found that the average UK driver makes less than one change per year, at 0.64. However, when applied to the more than 41 million UK drivers, that equates to about 26 million policy changes each year.

Multiplying that figure by the average policy change fee of £22.50 means that UK motorists fork out about £593 million per year.

Choosemycar’s research found that 28 per cent of insurers didn’t charge anything to make changes to your policy. Furthermore, 11 providers charged different amounts depending on what drivers changed. For example, one allowed you to change personal details such as your name, occupation and marital status for free, but charged £35 to change your address.

It was also noted that some companies didn’t charge a fee if you made the changes yourself online, but would charge you if you called to ask them to do it.