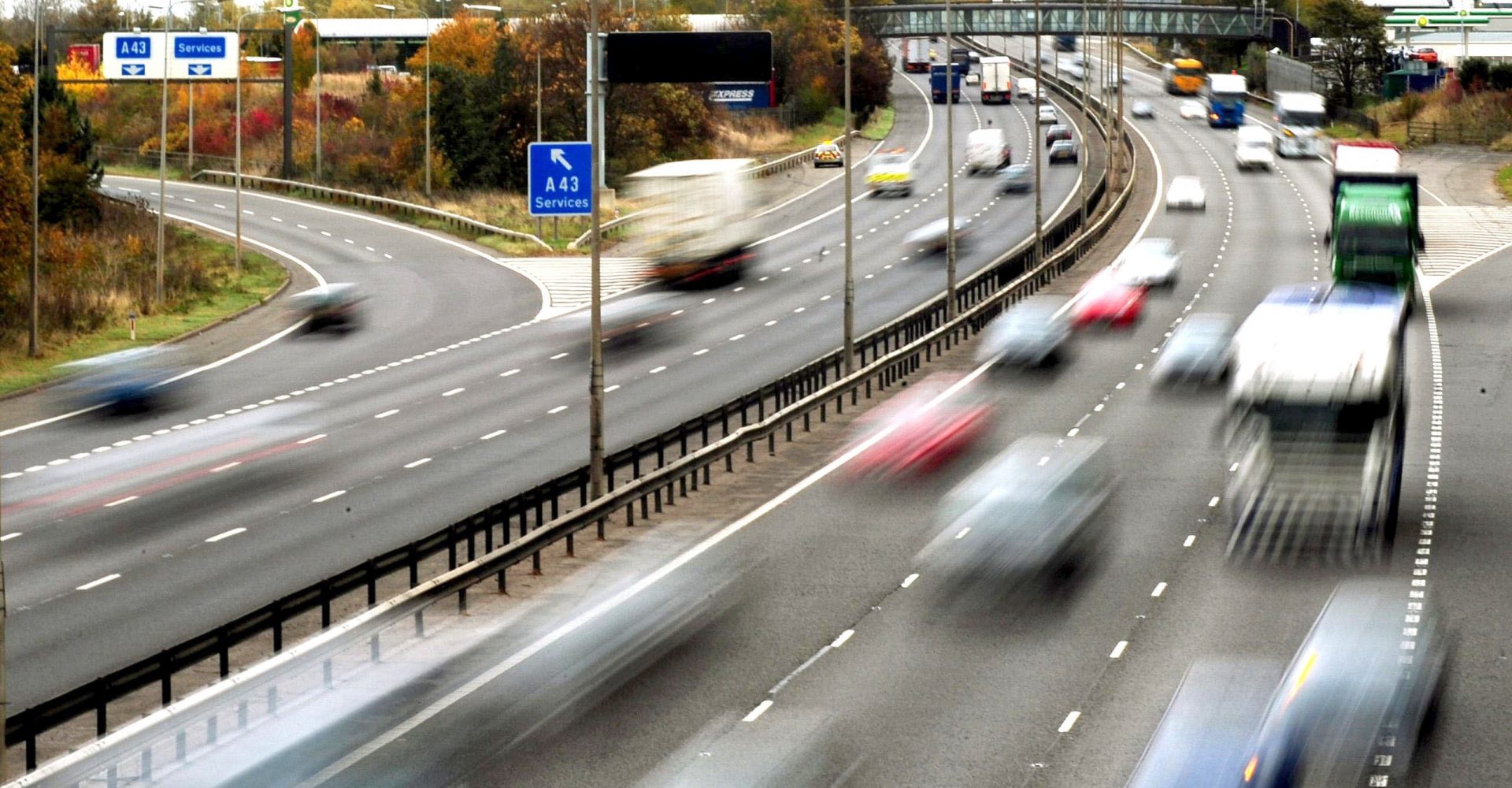 It was almost on par with the previous year, with just a 0.1 per cent drop overall thanks to two-quarters of growth in the second half of 2019, according to data from the Society of Motor Manufacturers and Traders (SMMT).

There was a comprehensive rise in the number of used alternatively fuelled vehicles – including hybrid, plug-in hybrid and full-electric – increasing to 23.4 per cent with 135,516 sales taking place.

Mike Hawes, SMMT chief executive, said, “It is encouraging to see used car sales return to growth in the latter part of 2019 after a prolonged period of decline, and we need to see a similar rebound in new car sales if we are to meet environmental targets. A buoyant used car market is necessary to maintain strong residual values and, clearly, it is now outperforming the new car market.

“This does, however, suggest that weak consumer confidence and ongoing uncertainty over possible future restrictions on different vehicle technologies are causing some car buyers to hold off buying new models. This is delaying the fleet renewal we need now if we are to deliver immediate and continuous improvement in air quality and climate change.”

More of the latest, cleanest, Euro 6 emissions standard vehicles arrived on the used market having first arrived back in 2015 – and sales of these rose to 32.5 per cent.