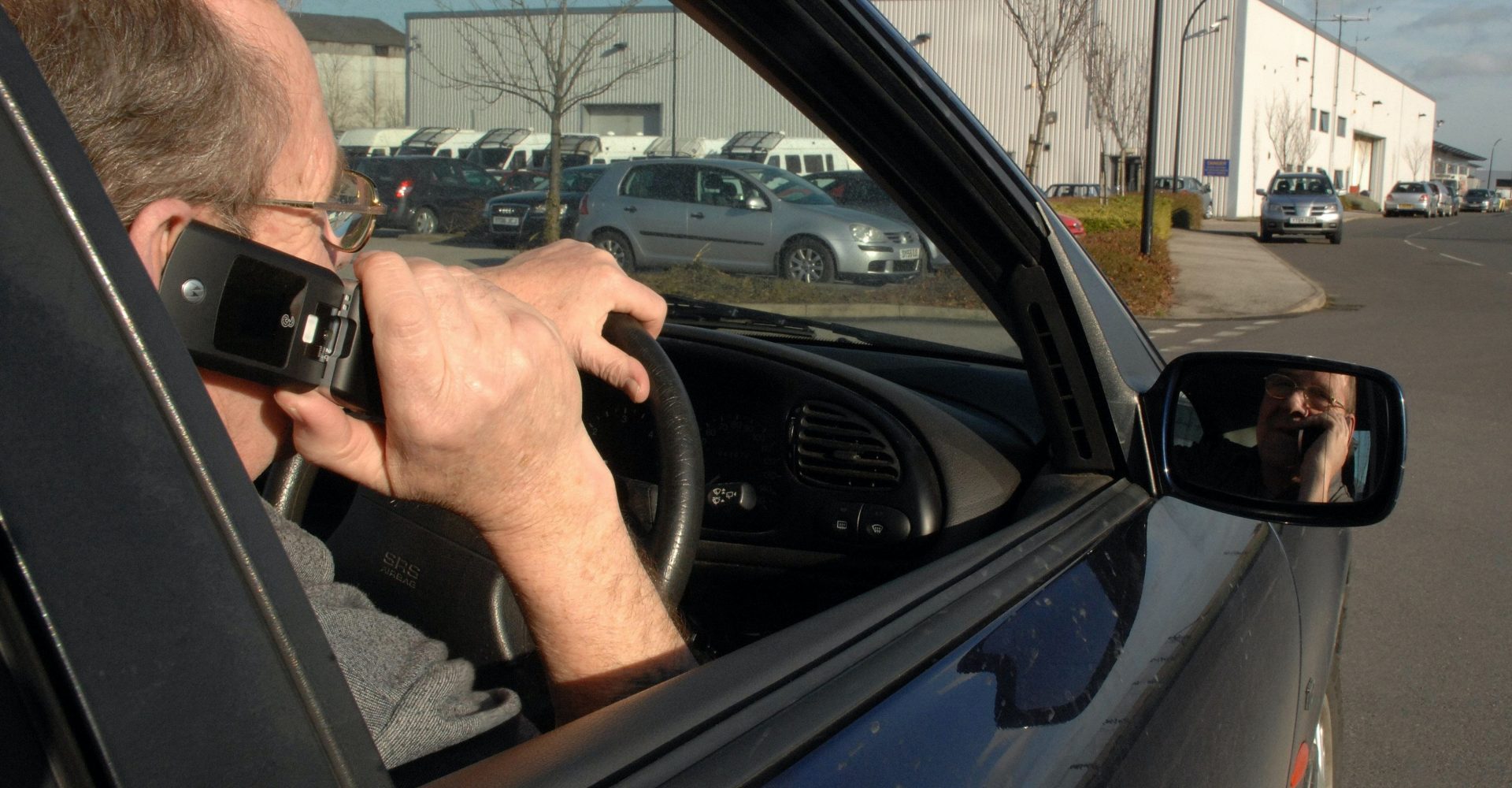 Essex has taken the top spot for the most likely place for drivers to be caught using a phone while behind the wheel.

Analysis of Ministry of Justice data by insurance broker Adrian Flux found that Essex saw 0.44 offences per 1,000 people in 2019.

The region was ahead of Suffolk in second, which had a rate of 0.4, while Greater London was third with 0.38.

In 2018, Greater London had taken top spot, but last year a reduction in offences of 34 per cent saw it drop to third.

Gerry Bucke, general manager at Adrian Flux, said: “As a very serious offence, it is surprising that using a mobile phone while driving was revealed to be the tenth most common motoring offence in 2019.

“Using a hand-held mobile phone while driving is both dangerous to you and others on the road. It’s also illegal and you could get into very serious trouble for doing so. In fact, as we have discovered in our research, larger fines have increased over the past few years which is another reason why you should never use your phone while driving.”

Men were far more likely to get caught, accounting for an incredible 87 per cent of offences in 2019.