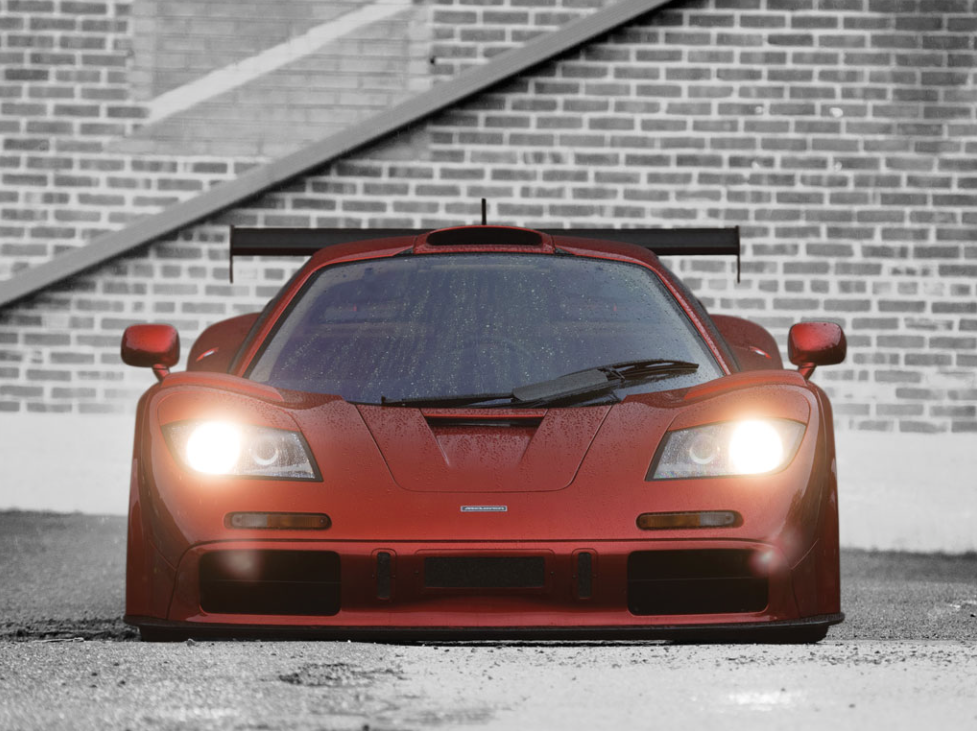 When a car buyer spends a considerably large sum of money on a pretty unique car, you wouldn’t usually expect them to jump in and start driving around town.

And that’s exactly what the winning bidder of this McLaren did exactly that. Good lad. 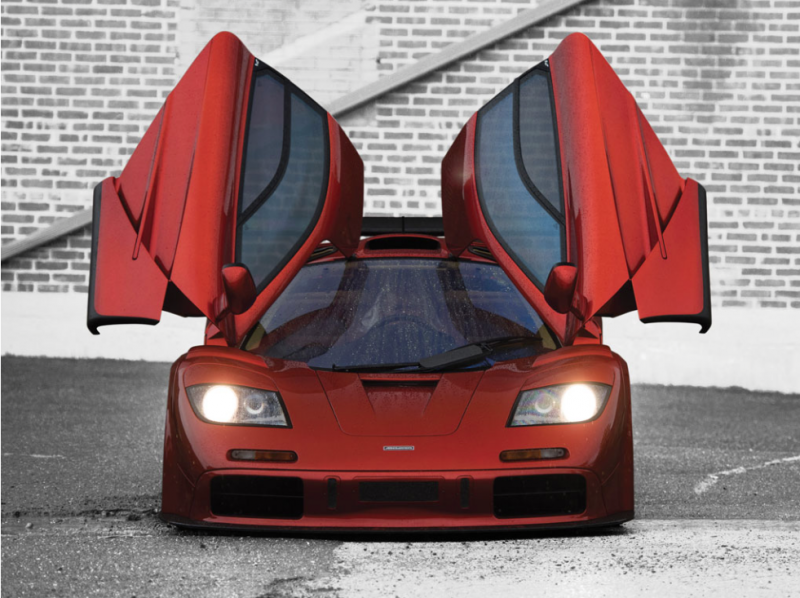 The car was originally at the centre of an anonymous collector’s 65-car line-up. It’s one of just 106 McLaren F1 models to ever leave the production line and one of very few in the LM specification. In fact, it’s the second-to-last F1 ever built. 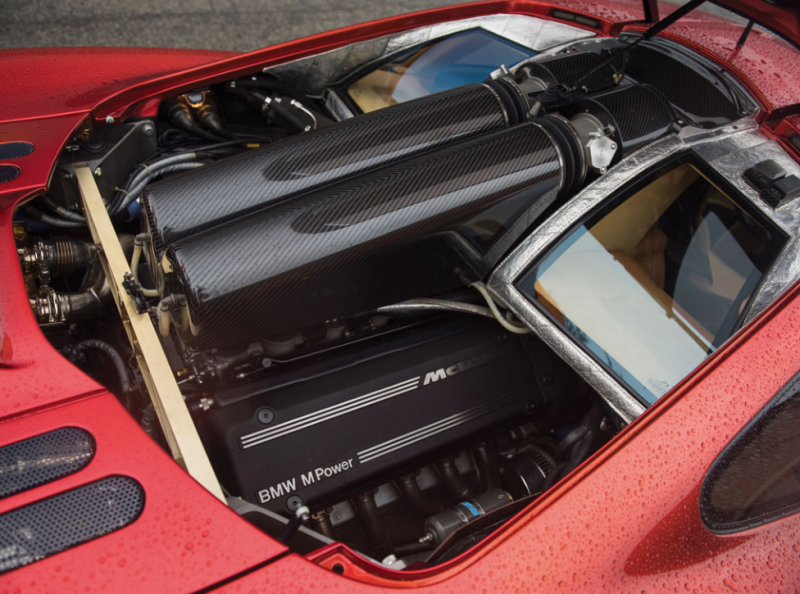 Under the bonnet you’ll find a 680bhp aluminum V12 engine, which is fixed to a six-speed manual gearbox with four-wheel independent suspension and double wishbones and light alloy dampers.

Basically, this translates as: Goes quicker than something smelly off a shovel, and sticks like smelly stuff on a blanket in the corners.

Thankfully, its Brembo ventilated disc brakes means it can stop pretty rapidly, too.

Anyway, the lucky buyer was caught on camera by DoctaM3, cruising around the streets on Monterey. We can imagine he was feeling pretty smug….