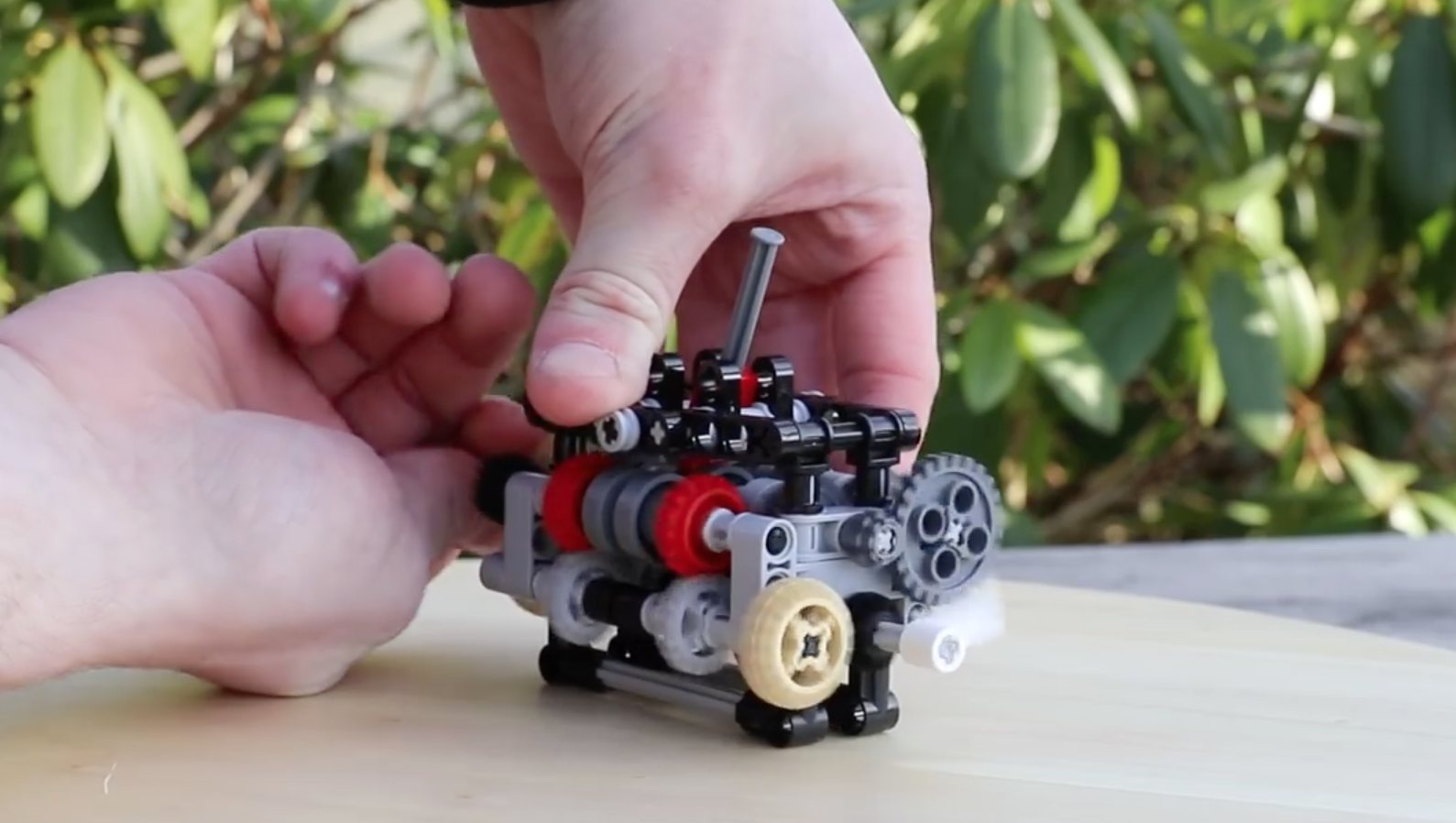 Hand someone a box of Lego, and the possibilites are practically infinite.

While this has always been a known and accepted fact, the internet has given a platform for the most creative Lego aficeandos to showcase their work across the globe. Fortunately, many of these people are also petrolheads, and as such, we have seen many wonderful creations in recent years.

YouTuber ‘Dgustafsson13’ is the latest web-based motor enthusiast to strut his stuff.

The Swede has created a fully-functioning six-speed transmission made entirely from Lego, and has even been kind enough to provide instructions for the skilled and brave among you.

The compact feat of plastic toy-based engineering is just 10cm in length, 5.5cm in width, and weighs in at a mere 68g.

Dgustafsson13 has already published similar videos on two and four-speed ‘boxes built from Lego, and we can’t imagine it will be long until the channel features feats such as Lexus’ 10 Speed Automatic in Lego.