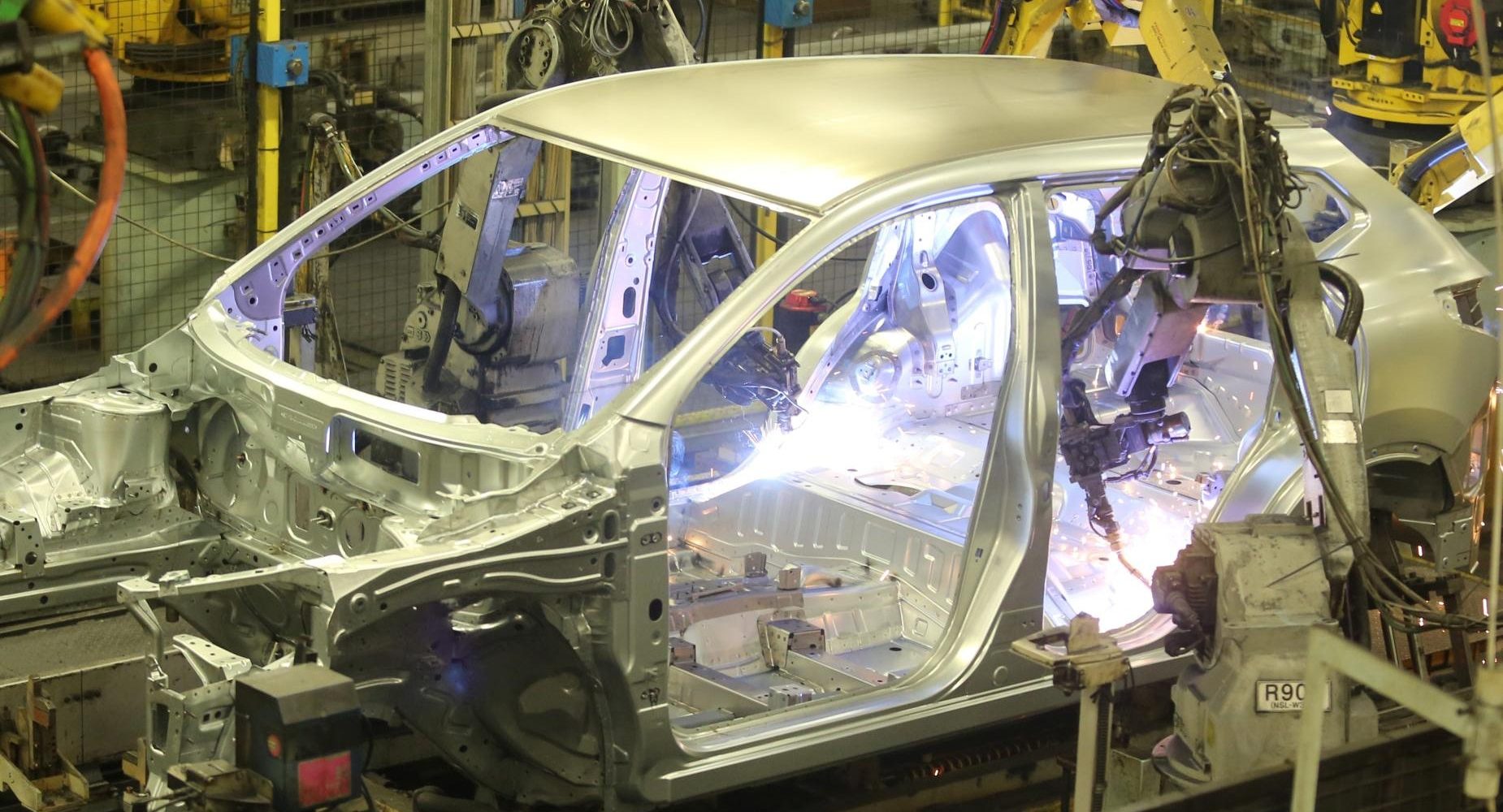 UK car production was down four per cent in October with the industry blaming uncertainty and weak demand in the home market.

British car production has now been declining for 16 of the last 17 months, with only August bucking the trend because of no-deal Brexit contingency shutdowns earlier in the year, which artificially boosted numbers.

In October, home market production was down 10.7 per cent, affected by both consumer and business demand. Overseas orders were less affected, down just 2.6 per cent.

The Society of Motor Manufacturers and Traders, the car industry body that releases these figures, says year to date production is down 14.4 per cent to 1,123,926 units, with 80.5 per cent of those vehicles heading abroad.

“Our global competitiveness is under threat, and to safeguard it we need to work closely with the next government to ensure frictionless trade, free of tariffs, with regulatory alignment and continued access to talent in the future.

“This sector is export led, already shipping cars to more than 160 countries, and in a period of unprecedented change, a close trading relationship with the EU and preferential trading with all these other markets will be essential to keep automotive in Britain.”