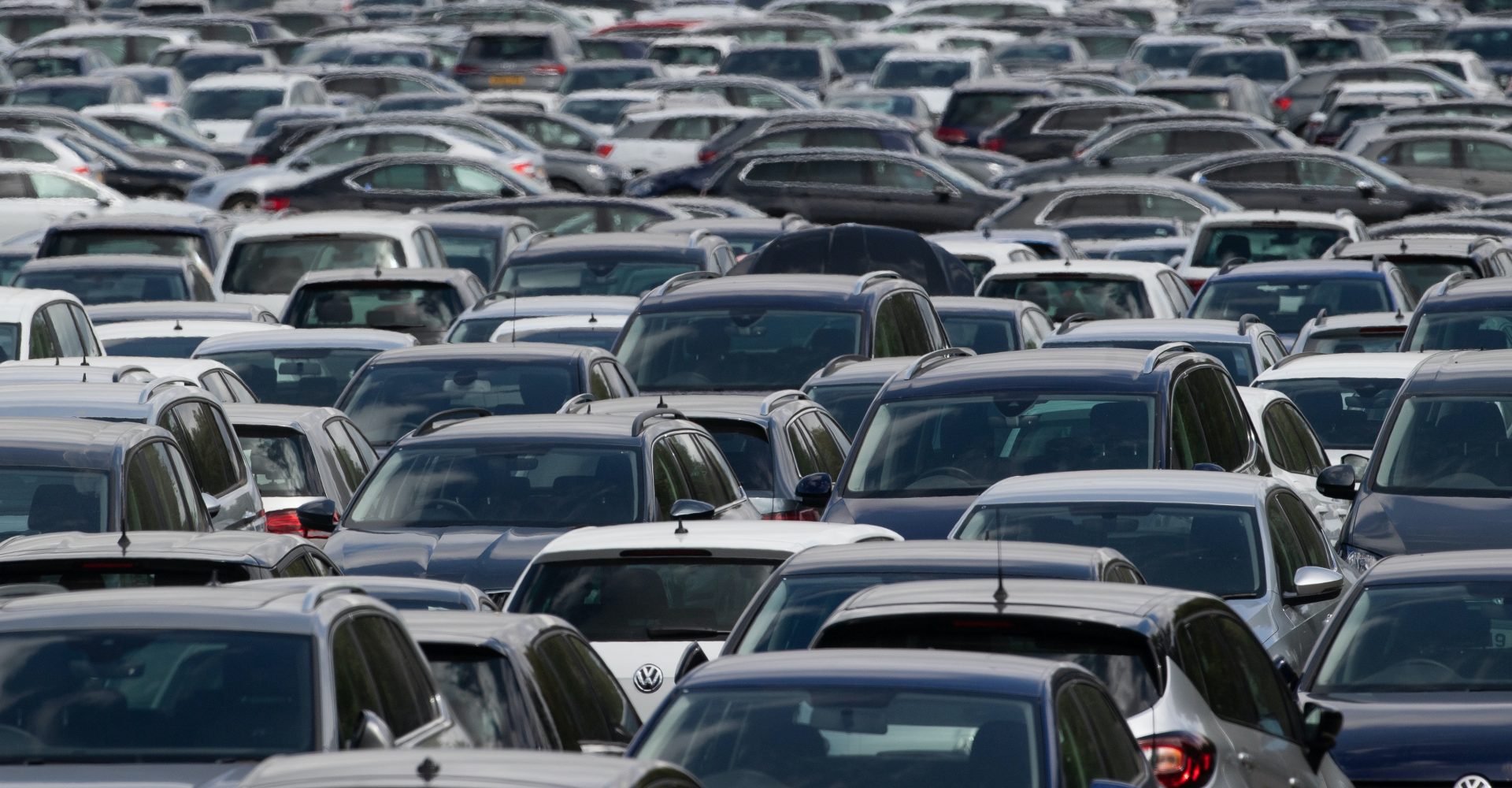 The UK’s appetite for used cars remains ‘strong’ despite lockdown measures affecting much of the country.

That’s according to Auto Trader boss Nathan Coe, who predicts that demand will continue into the new year – though supply issues could cause tough times for retailers.

Speaking to Car Dealer Magazine, Coe said: “My personal view and Autotrader’s view as well is that underlying demand is strong. I don’t think that’s going away any time soon – we’re seeing that now. Demand isn’t as strong as we saw 12 months ago but that’s partly because we’re in a lockdown. It’s still strong and it is up compared to where we were pre-COVID, which is quite exceptional.

“I’m very confident that even during this period I suspect retailers will be doing more trade than they expected, because of that underlying strong demand.

“I think when we get to January, the demand will still be strong. We don’t quite know how strong, but we’re talking levels that are well above where we were pre-COVID.”

However, Coe also admitted that the uncertainty regarding Brexit is having a knock-on effect for the used car market, while if vehicle supply lines are disrupted into the UK it would give European car makers less of an incentive to get their vehicles into the country. Coe added trade lines being thrown into disorder “not only means less new cars, but it also means less used cars.”

It comes as the Society of Motor Manufacturers and Traders (SMMT) announced that the used car market had ‘bounced back’ by 4.4 per cent in the third quarter of 2020, with more than two million vehicles changing hands. Despite this boost, the used car segment remained down with more than a million fewer transactions taking place over the first nine months of the year compared with 2019 – a 17.5 per cent decline.