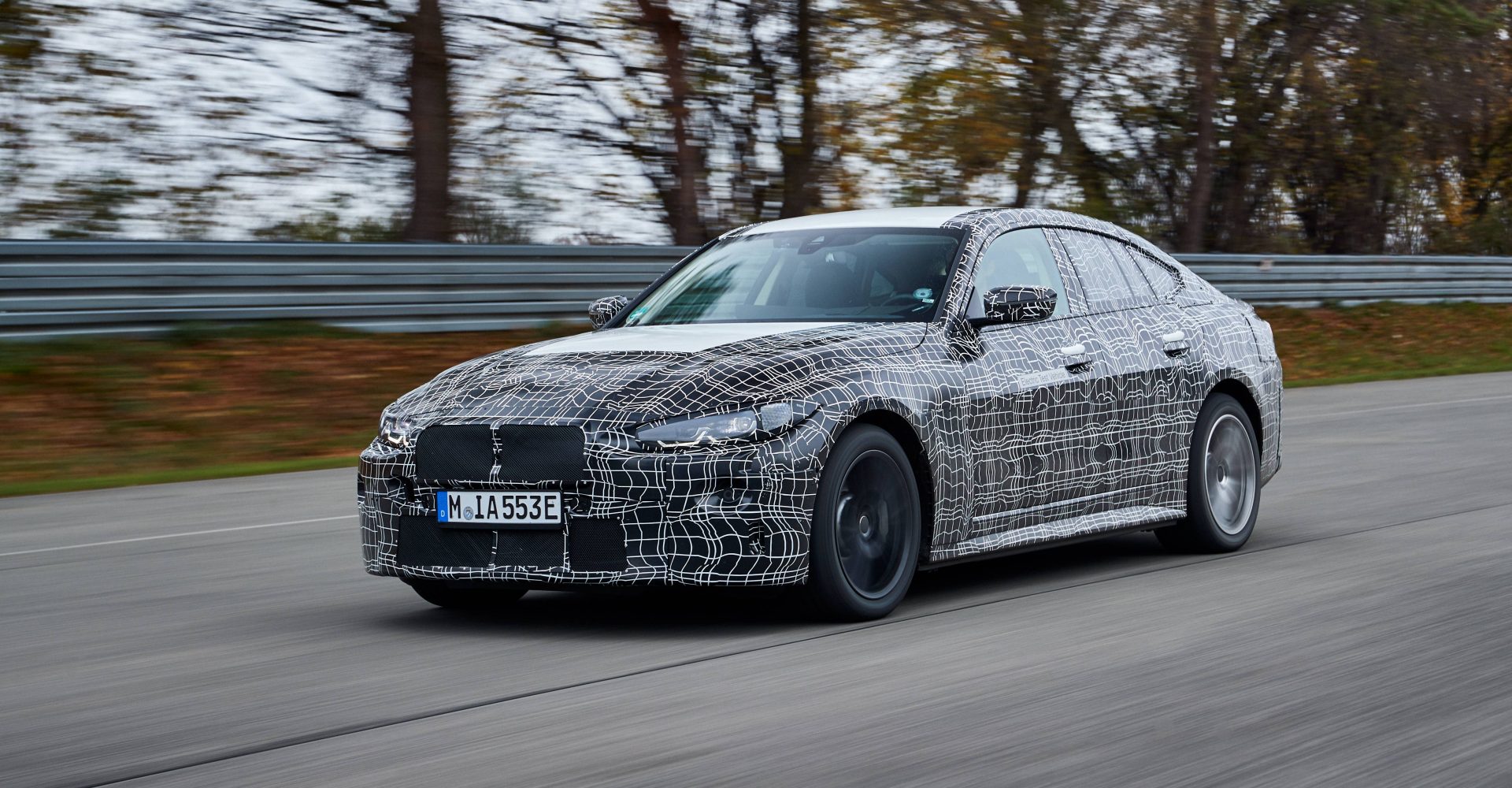 BMW has given a sneak peek at its new i4 undergoing final development ahead of its full reveal later this year.

The electric model is due to go into production during the third quarter of this year and is reported to be closely related to the upcoming 4 Series Gran Coupe. The i4 pushes out 390kW – equivalent to 523bhp – resulting in a 0-60mph time of under four seconds. However, BMW has tailored the car’s suspension to flatter the i4’s silent running, giving it the impression of ‘an effortlessly floating vehicle’, according to the manufacturer.

David Alfredo Ferrufino Camacho, project manager for i4, said: “The BMW i4 conveys the feeling of being light and agile yet also solid and authoritative.

“With its superior directional reliability and high level of cornering stability, it seems to literally attach itself to the road. All electric vehicles are capable of fast straight-line acceleration. But that’s not enough for us at BMW.”

These latest images showcase the car undergoing final testing to ensure the i4 is able to accurately deliver the motor’s power properly. With an 80kWh battery pack, it brings a claimed range of up to 373 miles, while also incorporating the ability to be charged at speeds of up to 150kW.

Preparations are currently being made for the production of the i4 to start at BMW Group’s Plant Munich, where it will be built on the same line as 3 and 4 Series models.