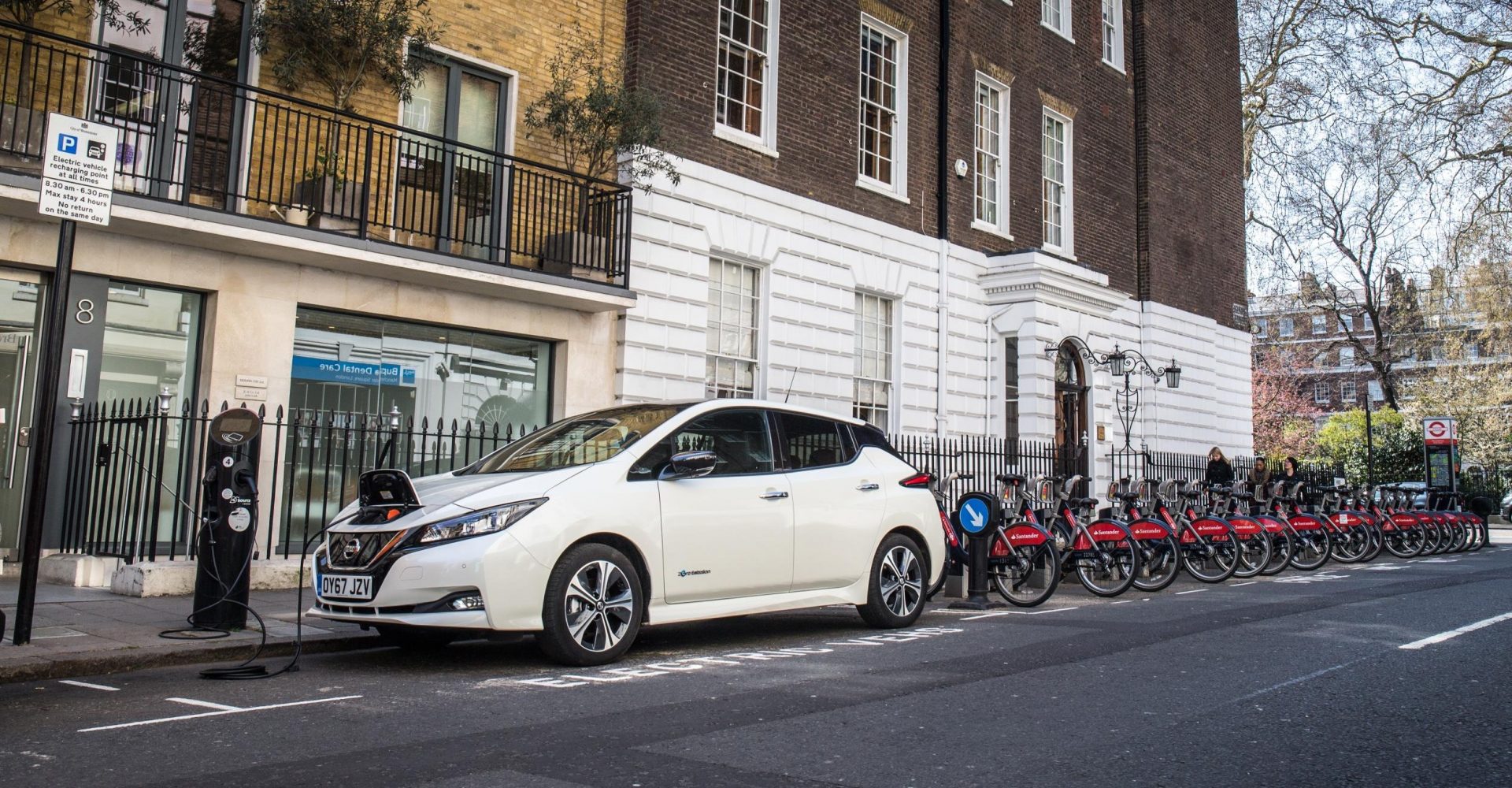 The demand for second-hand electric car has hit a new high, research has revealed.

Popular electric cars have continued to appreciate in value during 2019 as demand increases and waiting time for new models continue to extend.

Data for four key used electric cars – the BMW i3, Nissan Leaf, Renault Zoe and Tesla Model S – have all been analysed by automotive shopping site CarGurus since 2017. It has shown that over that period, asking prices for these cars have either risen or remained level for several months at a time, outperforming petrol and diesel equivalents.

The Renault Zoe performed strongly with the asking price for this all-electric model rising by 18 per cent between January 2017 and November 2019. In contrast, the most popular petrol and diesel supermini of the same age – the Ford Fiesta – dropped in price by 22 per cent over the same time period.

Nissan’s Leaf is one of the most popular electric cars in the UK and despite a consistent supply of used models, values have remained strong. Earlier models are said to perform better than later version, with the average price of a 2015 Nissan Leaf in November 2019 just nine per cent lower than in January 2017.

The Tesla Model S, meanwhile, showcased the biggest drop in the EV used segment, yet still performed better than petrol and diesel equivalents. Between October 2017 and November 2019, the average price of a 2015 Tesla Model S dropped by 29 per cent – but compared to the Mercedes-Benz S-Class’ fall by 37 per cent, this still reflects well on the all-electric saloon.

Chris Knapman, CarGurus.co.uk editor, said: “Our data shows that the residual values of EVs have turned a corner as an increasing number of buyers are starting to take advantage of the benefits of electric motoring, such as the low running costs and easy driving manners of cars like the Nissan Leaf and Renault Zoe.

“With the market changing so quickly it can be hard to judge what’s a fair deal, which is why the price analysis and deal ratings offered by CarGurus are such powerful tools. With this technology to hand, consumers wanting to move into the world of electric motoring can feel confident of paying a fair price.”