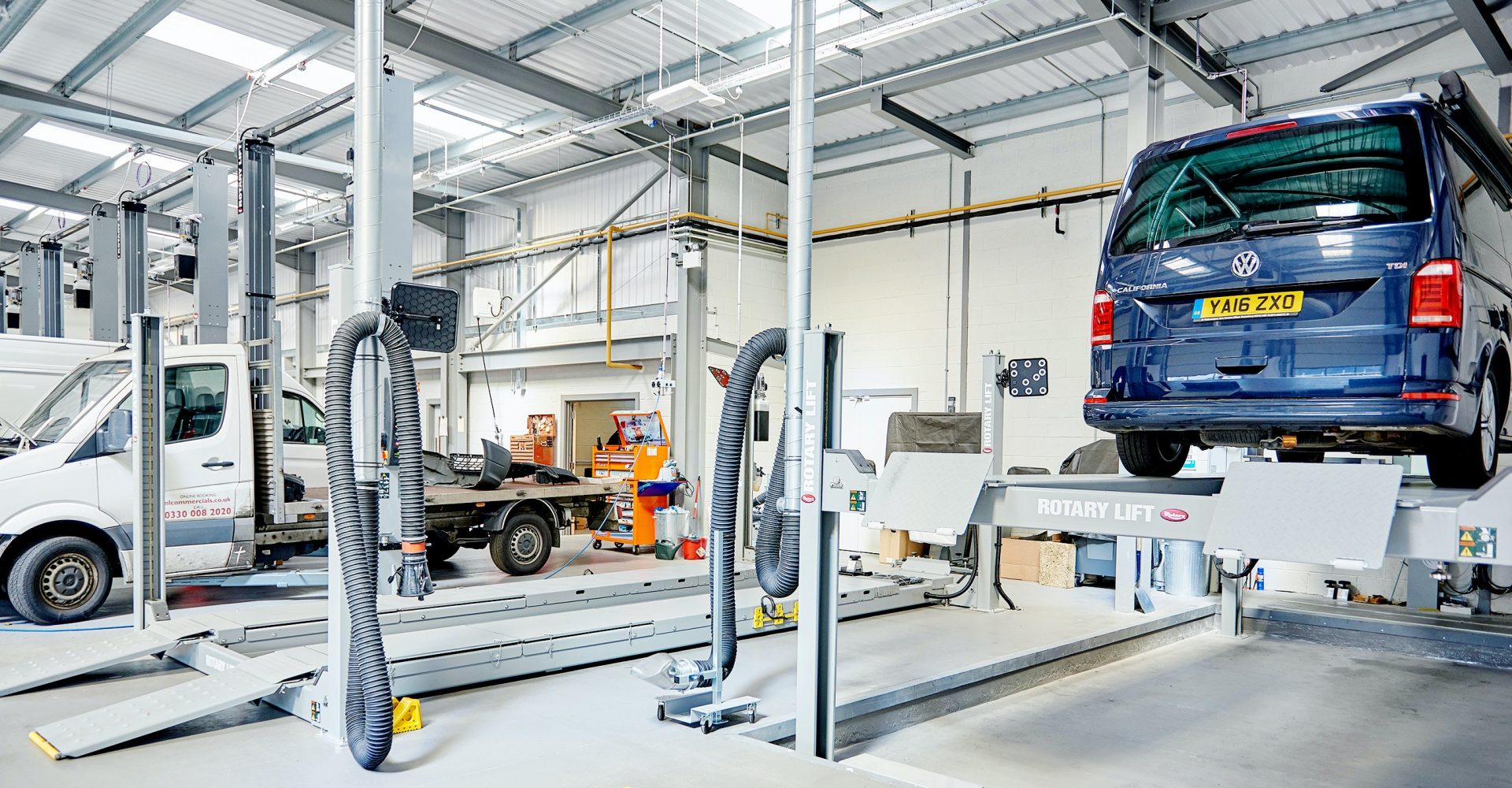 Research suggests about 1.2 million vans had their MOTs postponed over the lockdown period, prompting a call for drivers to get safety checks done.

Drivers of cars and vans that had an MOT expire since April were given a six-month extension, but this comes to an end on August 1.

However, Volkswagen Commercial Vehicles is calling on van drivers to get their vehicles checked even if they’ve been granted an extension. The German manufacturer points to Driver and Vehicle Standards Agency data that shows about a third of these vans are likely to fail their MOT, meaning about 400,000 vans are currently legally on the road with defects that would fail an MOT.

The firm says the average bill to repair a vehicle to pass its MOT is £143, meaning the UK’s van drivers face an estimated repair bill of £54 million.

David Hanna, head of aftersales at Volkswagen Commercial Vehicles, said: “While the MOT exemption was necessary to help van drivers working during lockdown, our investigation has highlighted how many vehicles could now be on the road in unsafe condition.

“As part of our Working With You promise, we include MOT test fees in servicing plans and offer zero per cent finance on vehicle servicing and repairs to help drivers deal with unexpected bills.

“We’d urge drivers to get a vehicle condition check at their Van Centre and also take advantage of the fact you can book an MOT test a month before expiry and still preserve the anniversary of the expiry date. This will ensure the majority of vans are up to standard as soon as possible.”