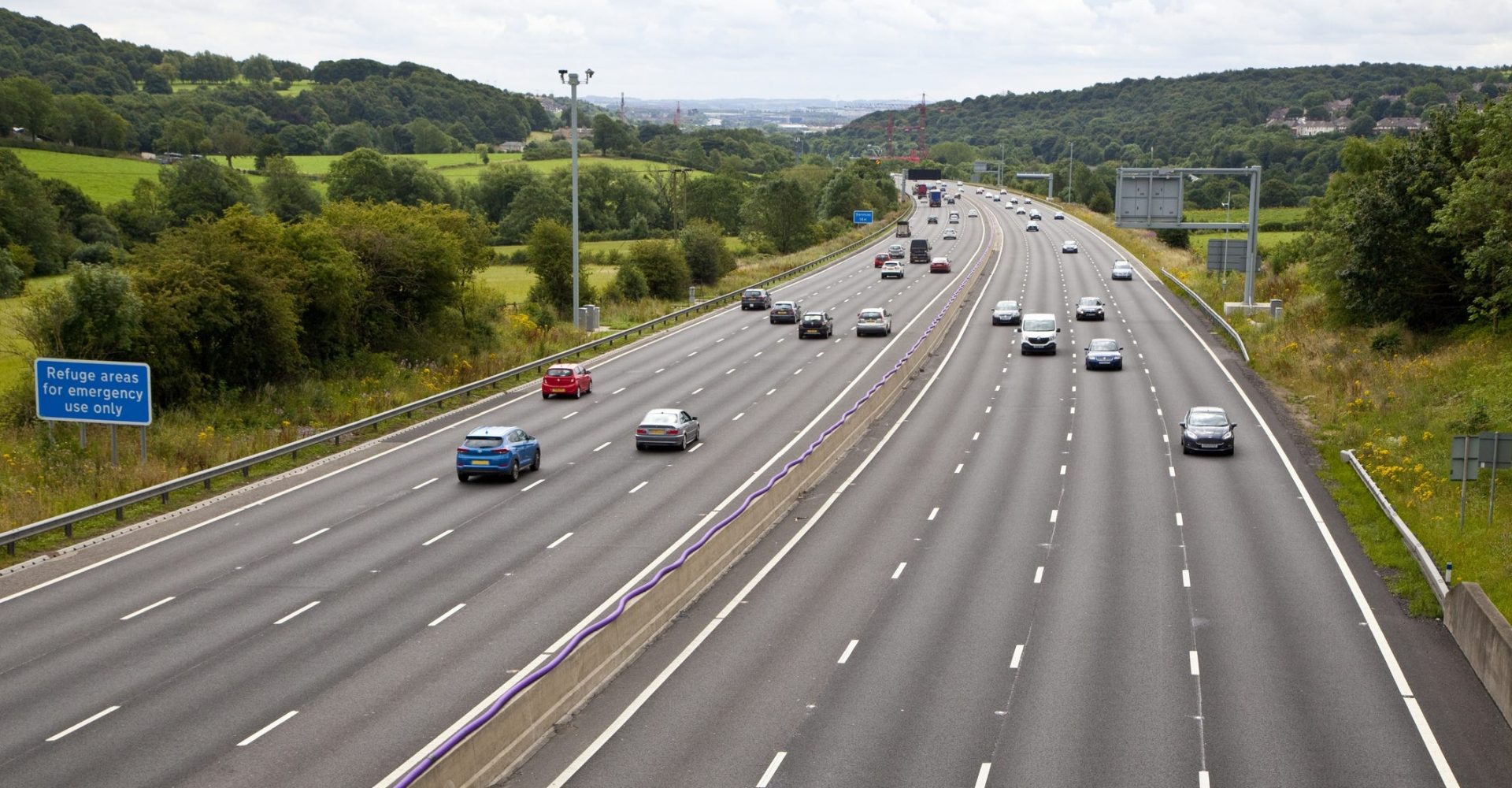 Eighty five per cent of people want smart motorway construction paused until their safety benefits can be proven.

An online poll by road safety charity IAM Roadsmart had 4,500 responses, with 84 per cent saying they had little faith in the ability of the current safety system to spot them if their car broke down in a live lane.

Smart motorways were designed to increase road capacity by replacing the hard shoulder with a live lane and using overhead signage to close lanes and warn other drivers of incidents ahead.

However, concerns have been raised about the safety of the systems and their ability to spot stranded drivers. High profile cases of road users who have been killed in crashes after breaking down with nowhere to escape led one coroner to say smart motorways ‘present an ongoing risk of future deaths’.

A government inquiry was launched in February this year, stating: “Concerns about the safety of smart motorways have been emphasised recently with a number of fatalities on them and criticism by coroners investigating those deaths.”

In March 2020, the Secretary of State published in-depth evidence that showed fatal casualty rates on smart motorways without a permanent hard shoulder were lower than for those with one, while the serious casualty rate is slightly higher.

It published an 18-point plan to improve safety, but the results of the IAM Roadsmart poll shine a light on the public’s continued distrust of smart motorways. For example, 81 per cent of motorists feel less safe on smart motorways than regular motorways, while 81 per cent also called for hard shoulders to be reinstated.

Finally, 40 per cent said they do not notice an improvement in their journey times when using smart motorways.

Neil Greig, IAM RoadSmart Director of Policy & Research, said: “Our members include many high mileage, experienced and confident motorway users but the results of this survey are clear to see, with the vast majority having very little, or no confidence, in the safety of smart motorways.