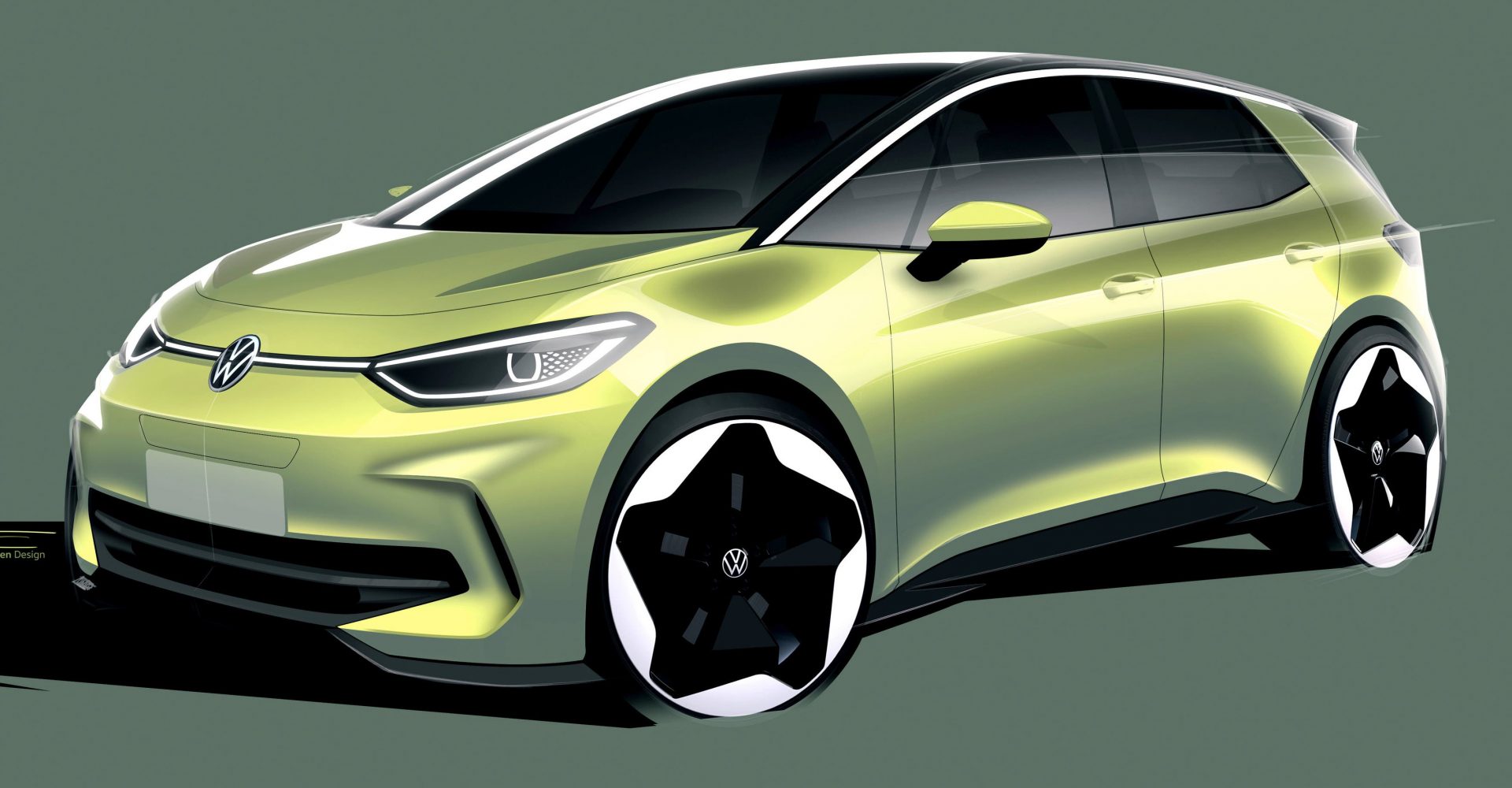 Volkswagen has revealed the first images of an update to its electric ID.3 ahead of a full debut in spring 2023.

Revealed in 2019 and arriving in the UK a year later, the ID.3 was Volkswagen’s first bespoke electric model, built around a new EV platform that has since been introduced to brands such as Audi and Skoda.

Although Volkswagen has sold more than half a million ID.3s, the model didn’t receive as warm a reception as hoped, with many customers levelling criticism at the lack of physical climate controls and glitchy touchscreen.

Now, however, VW says it has ‘taken on board a range of suggestions from customers in order to improve the product and enhance the standard equipment package’. Volkswagen says it has upgraded the materials on the interior, with a new leather-substitute steering wheel being introduced.

The teased interior image also shows a new interface with a larger 12-inch touchscreen, while a redesigned centre console creates a ‘floating’ effect and looks to free up more space inside. Meanwhile, the boot has a new removable variable floor.

Volkswagen is introducing a new ‘electric vehicle route planner’ as well, while additional safety equipment will include optional Travel Assist and Park Assist Plus.

The exterior of the ID.3 isn’t set to alter too much, although the sketches show it to have redesigned bumpers and extended LED lighting at the rear.

The ID.3 is currently produced at Volkswagen’s factories in Dresden and Zwickau but is set to expand into the firm’s home of Wolfsburg, where popular models such as the Golf and Tiguan are manufactured.