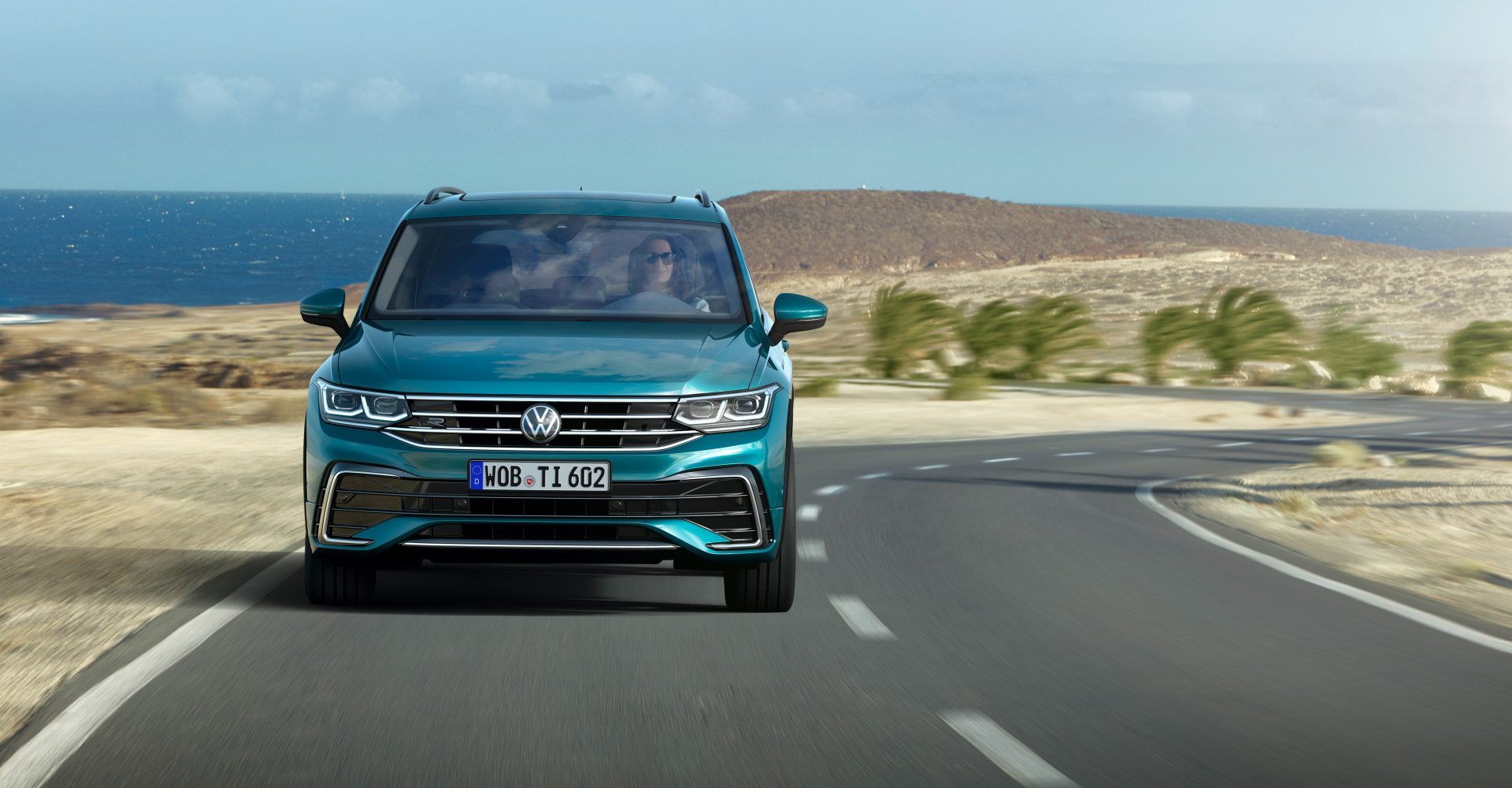 Volkswagen has revealed its new Tiguan, bringing with it a new look alongside a performance ‘R’ version and a plug-in hybrid model.

The Tiguan is Europe’s most popular SUV with more than 911,000 units produced in 2019 alone, and now Volkswagen is looking to further its appeal with this new version.

The exterior of the car represents a modest change over the car’s predecessor, with new front grille and headlight styling designed to tie in with Volkswagen’s larger Touareg model. The LED headlights are now larger, while the bumpers have been redesigned too.

However, the biggest change with the Tiguan comes underneath the bonnet. Volkswagen has introduced a new plug-in hybrid version – badged Tiguan eHybrid – which uses a 1.4-litre four-cylinder petrol engine linked to an electric motor. The firm says that the Tiguan eHybrid will be capable of a claimed 31 miles on electric power alone and be able to reach speeds of up to 81mph in electric-only mode too.

A performance ‘R’ version has also been added to the Tiguan range, boasting a turbocharged 2.0-litre petrol engine with 316bhp, with drive sent to the road through a four-wheel-drive system. The R also brings adaptive suspension and 21-inch alloy wheels, while an optional Akrapovic exhaust can be added for even more noise.

The cabin of the new Tiguan brings Volkswagen’s latest MIB3 infotainment system, utilising a 10-inch digital instrument cluster ahead of the driver as well as a central infotainment screen which will be available in 6.5-inch, 8.0-inch or 9.2-inch sizes. Apple CarPlay and Android Auto are both included too.

It’s expected that the conventionally powered Tiguan models will arrive in the UK first, with the high-performance R model arriving towards the end of 2020. The plug-in variant is expected during 2021.