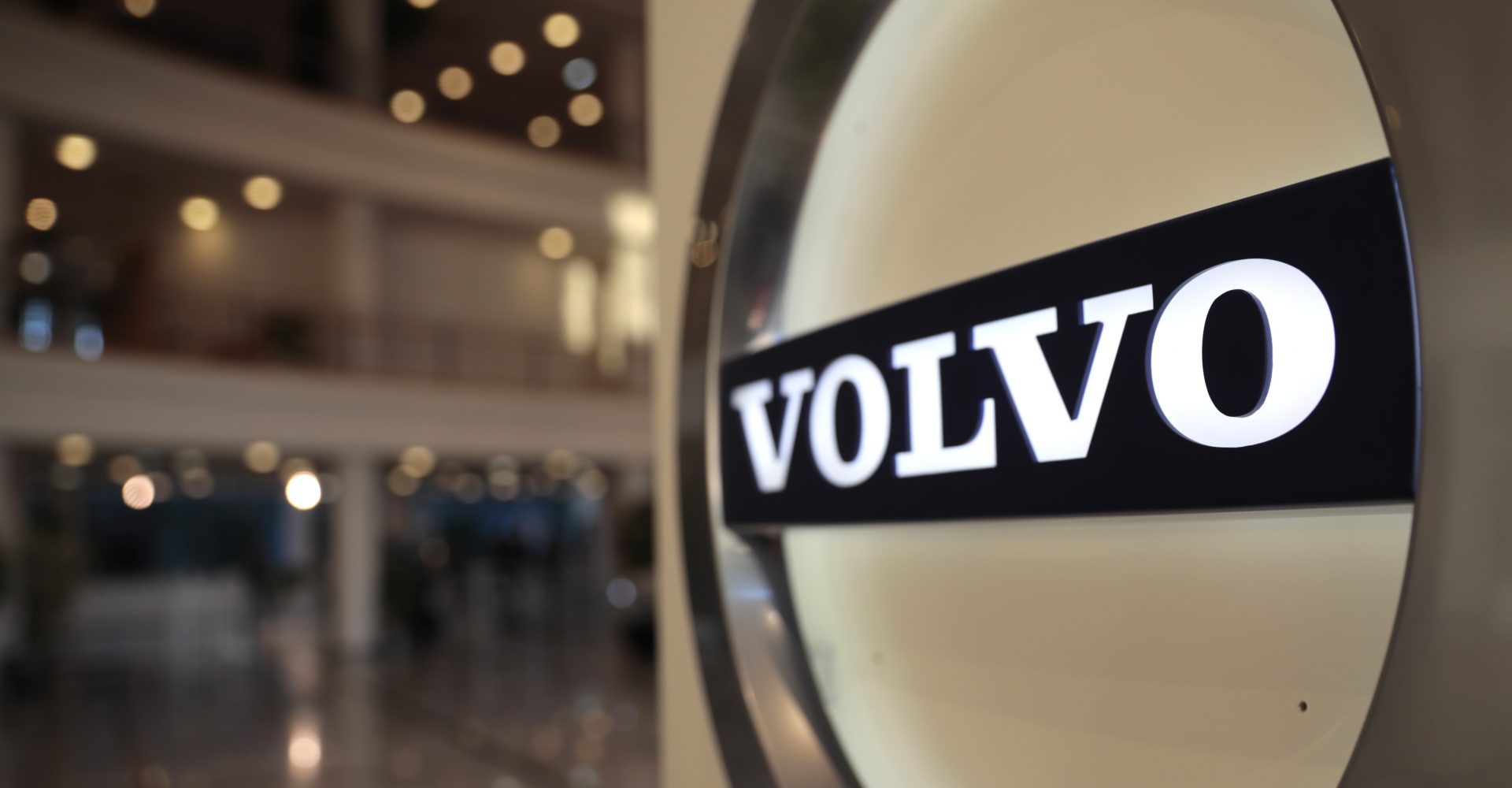 Swedish carmaker Volvo Cars and its owner, Chinese carmaker Geely, have said they are considering combining their businesses.

They said it would create “a strong global group” that “would accelerate financial and technological synergies between the two companies”.

A combined company would preserve the distinct identity of each of the brands, Volvo, Geely, Lynk & Co and Polestar, Volvo’s electric brand.

In a joint statement, they said a combined group “would have the scale, knowledge and resources to be a leader in the ongoing transformation of the automotive industry”.

It added that it would be listed on the Hong Kong Stock Exchange “and with the intention to subsequently list in Stockholm as well”.

The two will create a joint working group to prepare a proposal for their respective boards.

A deal would be subject to approval by the boards and shareholders of Geely and Volvo Cars, as well as by regulators.

Volvo Cars is based in Gothenburg, Sweden, but has been owned by China’s Geely holding company since 2010.

It has about 41,500 full-time employees, with plants in Sweden, Belgium, South Carolina in the United States, and Chengdu, Daqing and Zhangjiakou in China.

Geely Holding has its headquarters in Hangzhou.

Its Geely Auto unit is made up of the brands Geely Auto, Geometry, Lynk & Co, Proton and Lotus.