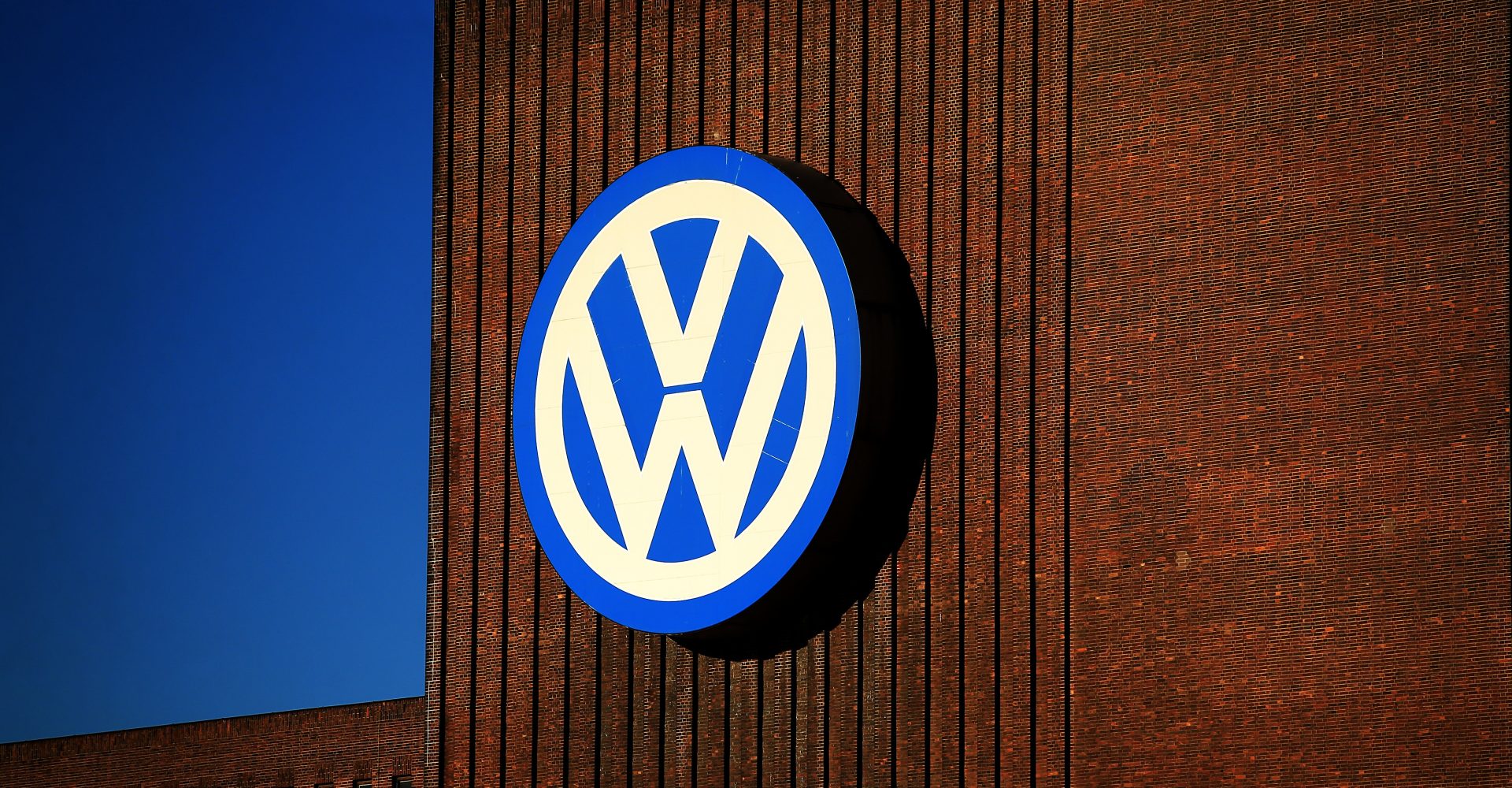 Volkswagen installed unlawful “defeat devices” in thousands of its diesel vehicles, the High Court has found in the first major ruling on mass litigation brought in England and Wales over the “dieselgate” emissions scandal.

Around 90,000 motorists who bought VW, Audi, Seat and Skoda diesel vehicles have taken legal action for compensation in a case which could be the largest consumer action in English legal history.

Their lawyers say VW “cheated” European emissions standards, which were designed “to save lives”, by installing unlawful “defeat devices” in its diesel vehicles, meaning the vehicles were emitting up to 40 times the legal limit of nitrogen dioxide when out on the road.

In September 2015, Volkswagen Group announced that 11 million vehicles worldwide, including almost 1.2 million in the UK, were affected, prompting a flurry of litigation around the world.

The aftermath of the scandal has seen VW pay out more than 30 billion euros (£26 billion) in fines, recall costs and civil settlements, and has led to criminal charges by German prosecutors against current and former senior employees.

The English litigation was filed back in 2016, but reached what lawyers described as “a decisive court battle” at a preliminary hearing in December when the High Court was asked to decide whether software installed in VW cars was a “defeat device” under EU regulations.

In a judgment delivered remotely on Monday, Mr Justice Waksman ruled that “the software function in issue in this case is indeed a defeat device” under EU regulations.

The judge said he was “far from alone in this conclusion”, referring to “numerous courts and other bodies in various other jurisdictions (which) agree that the software function here is a defeat device”.

Mr Justice Waksman added: “While I take comfort from that fact, I make it clear that there is no need to resort to it because in my judgment the answer is so plain in any event.”