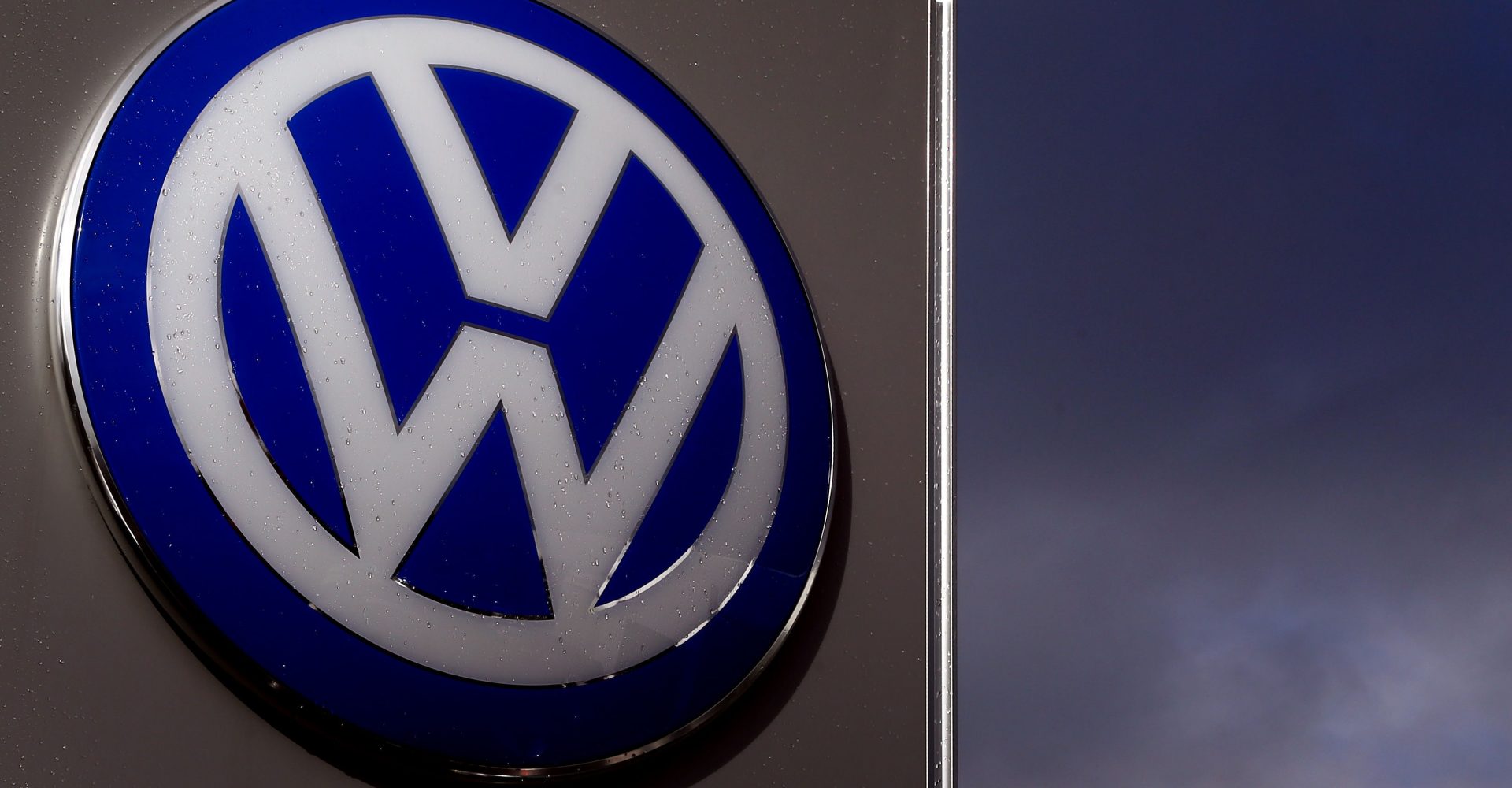 Volkswagen’s disregard for public health “in pursuit of profit and market dominance” by installing unlawful defeat devices in its diesel vehicles has been exposed in a “damning” High Court ruling, lawyers representing thousands of motorists have said.

Their lawyers say VW “cheated” European emissions standards, which were designed “to save lives”, by installing unlawful “defeat devices” in its diesel vehicles, meaning the vehicles were emitting up to 40 times the legal limit of nitrogen dioxide when out on the road.

In September 2015, Volkswagen Group announced that 11 million vehicles worldwide, including almost 1.2 million in the UK, were affected, prompting a flurry of litigation around the world.

The aftermath of the scandal has seen VW pay out more than 30 billion euros (£26 billion) in fines, recall costs and civil settlements, and has led to criminal charges by German prosecutors against current and former senior employees.

The English litigation was filed back in 2016, but reached what lawyers described as “a decisive court battle” at a preliminary hearing in December when the High Court was asked to decide whether software installed in VW cars was a “defeat device” under EU regulations.

In a judgment delivered remotely on Monday, Mr Justice Waksman ruled that “the software function in issue in this case is indeed a defeat device” under EU regulations.

The judge said he was “far from alone in this conclusion”, referring to “numerous courts and other bodies in various other jurisdictions (which) agree that the software function here is a defeat device”.

The judge also stated that “a software function which enables a vehicle to pass the test because (artificially) it operates the vehicle in a way which is bound to pass the test and in which it does not operate on the road is a fundamental subversion of the test and the objective behind it”.

Gareth Pope, head of group litigation at Slater and Gordon, which represents around 70,000 claimants, welcomed the “damning judgment”, which he said “confirms what our clients have known for a long time, but which VW has refused to accept: Namely that VW fitted defeat devices into millions of vehicles in the UK in order to cheat emissions tests”.

He added: “The case exposed VW’s approach to this litigation and its customers, refusing to admit wrongdoing and compensate its customers in favour of running drawn-out and pointless litigation.

“The court’s conclusion that the existence of software was a ‘fundamental subversion’ of tests designed to limit pollution and make our air safe to breathe exposes VW’s disregard for EU emissions regulations and public health in pursuit of profit and market dominance.

“VW’s utter failure to convince the court of the merits of its case means that now is surely time for it to settle these claims and put this shameful episode behind it.”

Bozena Michalowska Howells, a solicitor from law firm Leigh Day which also represented some of the claimants against VW, said the ruling was “hugely significant for our clients who have been battling for four years to hold Volkswagen to account”.

She called on VW “to now do the right thing and put their customers first by entering into settlement negotiations so that our clients are not forced to drag VW through the courts and be faced with further years of litigation to determine their losses”.

A VW spokeswoman said the company was “considering carefully the grounds on which it may seek to appeal today’s decision”.

She added: “While Volkswagen is disappointed that the outcome was not in our favour, the judgment relates only to preliminary issues.

“To be clear, today’s decision does not determine liability or any issues of causation or loss for any of the causes of action claimed. These remain to be determined by the court as the case continues.

“Volkswagen remains confident in our case that we are not liable to the claimants as alleged and the claimants did not suffer any loss. We will continue to defend our position robustly.

“Nothing in this decision today changes this. We look forward to making progress with defending the remainder of the case.”