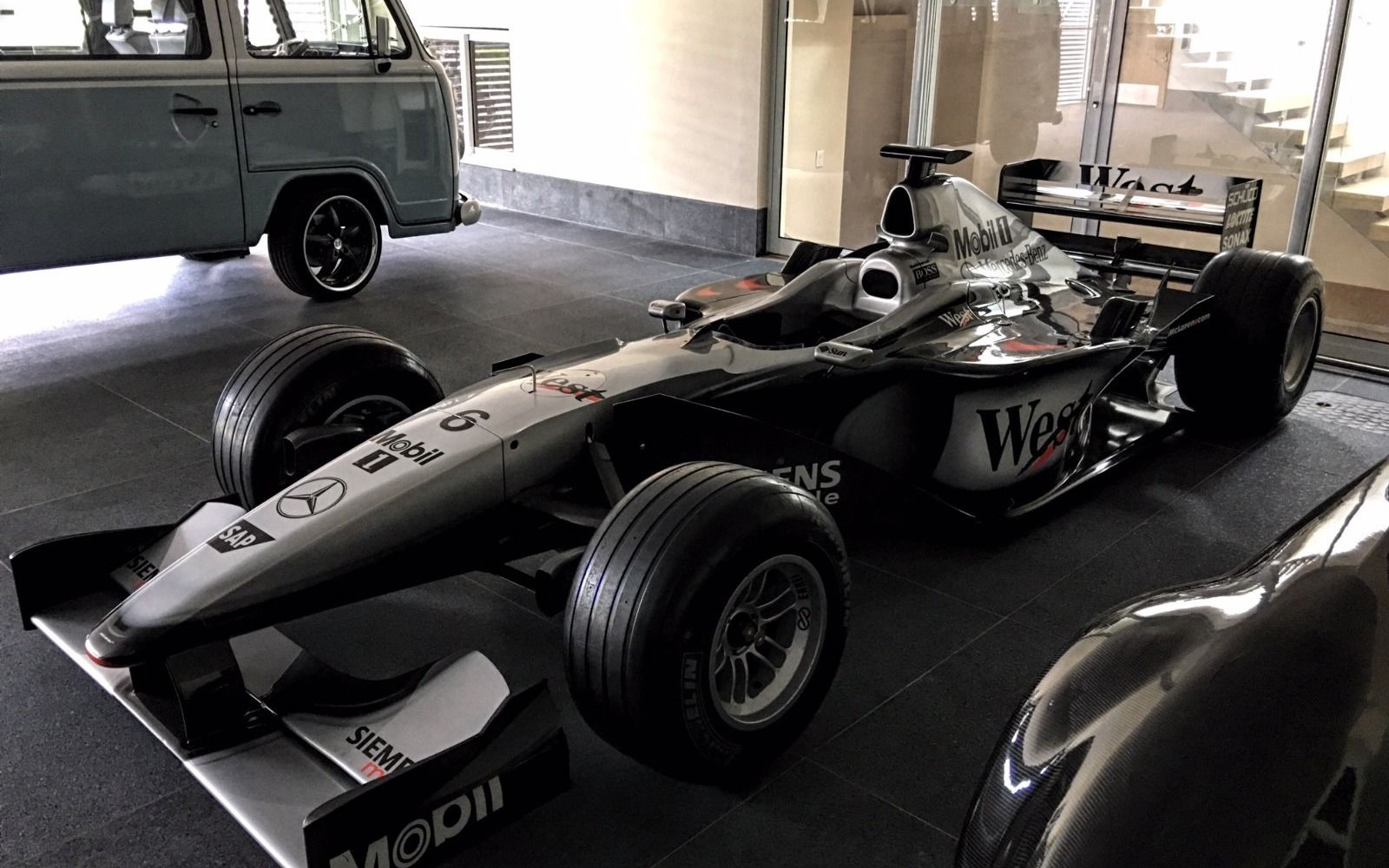 What do you get the car lover who has everything? A McLaren Formula One car, of course. 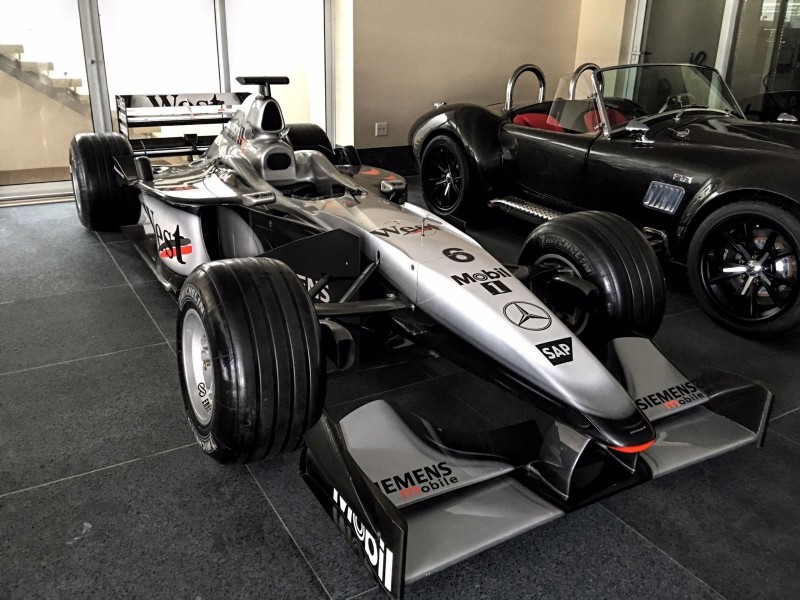 We say “mysteriously” as to the best of our knowledge McLaren rarely, if ever, lets go of its race cars. Even odder, the car is described as and stickered up to resemble a 2003 model – even wearing Kimi Raikkonen’s number 6 from that year – but is quite clearly a car from the 2000 season. 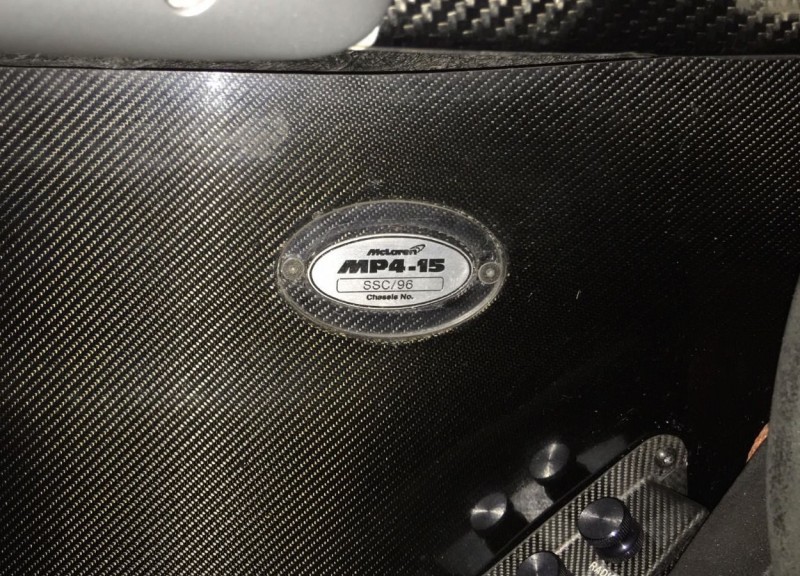 The MP4-15 plaque on the interior seems to confirm this – McLaren raced the MP4-15 in 2000, and 2003’s car was the MP4-17 – but adds even more intrigue. The serial code includes the term “SSC”, or “static show car”, suggesting that not only has this car not been raced by Kimi in 2003 as described, but hasn’t ever turned a wheel as it’s just a model for motor shows and press events. 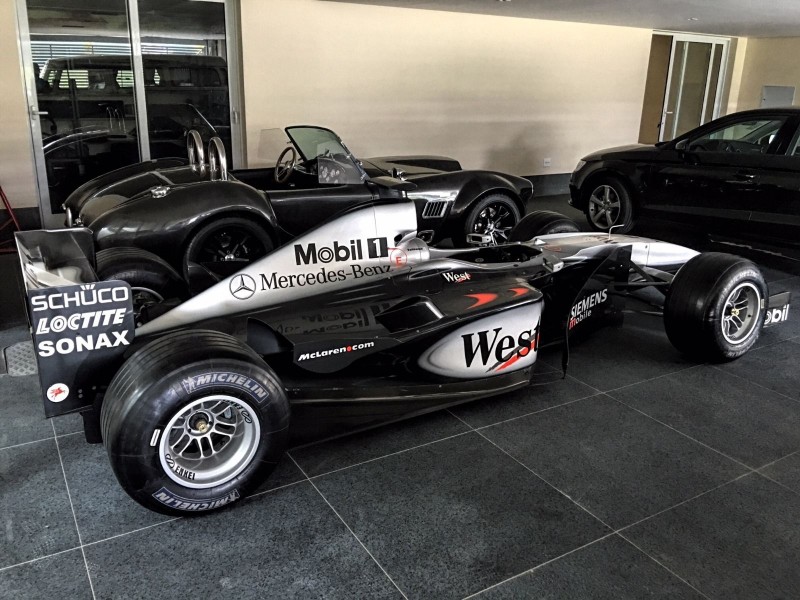 The seller does note that the car has no engine, so static model or not it’s pretty much in ornament status at the moment – but what a cool ornament!

Edit: Unfortunately the eBay listing now seems to have been removed…