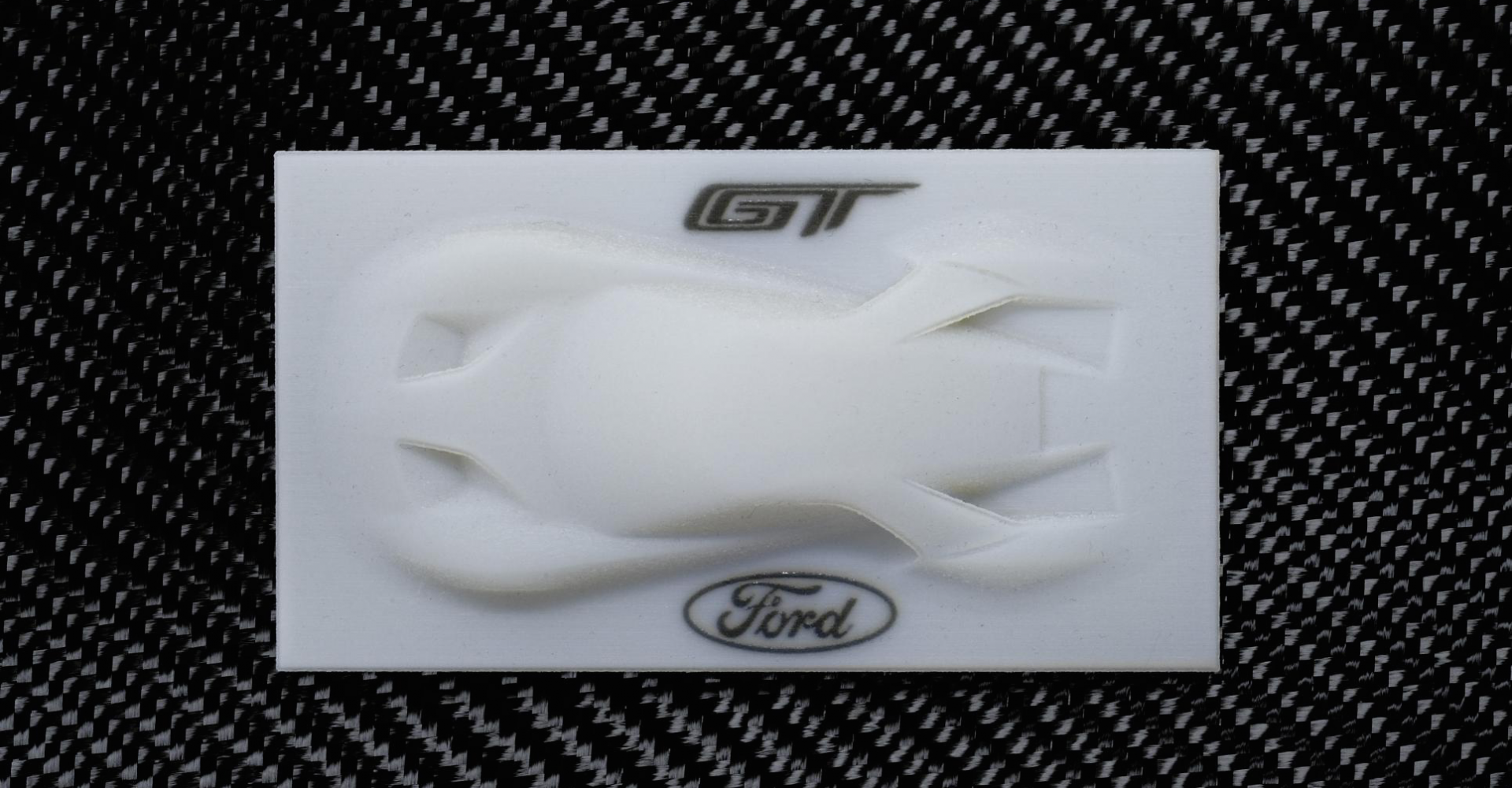 Even if you can afford the huge price of the Ford GT, there are so few of them being built that getting hold of one might be impossible.

So why not print one? 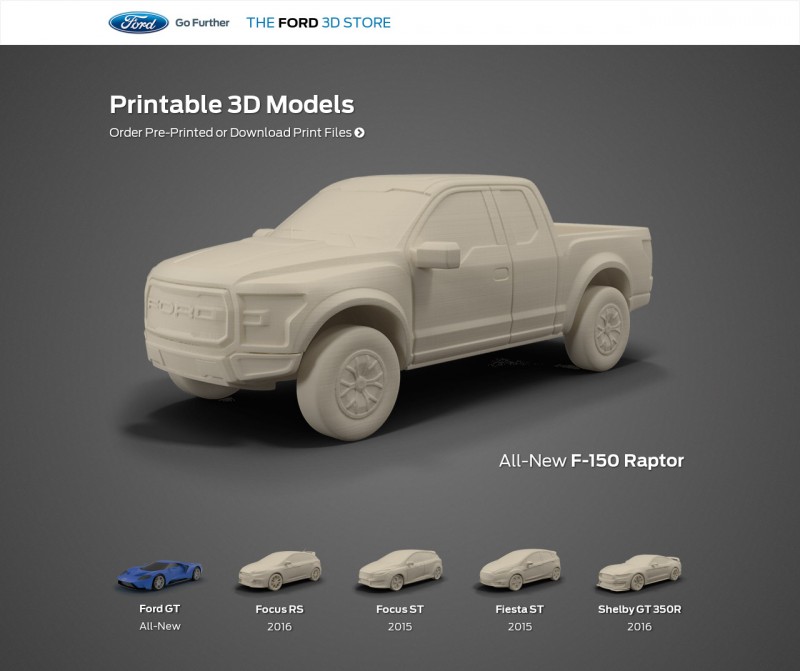 All you need is a 3D printer – and with sales projected to reach 1 million worldwide annually in 2018, that shouldn’t be too tricky – and you can produce your own car. What’s more, you could – with a sufficiently expensive printer – produce a sandstone or metal model. 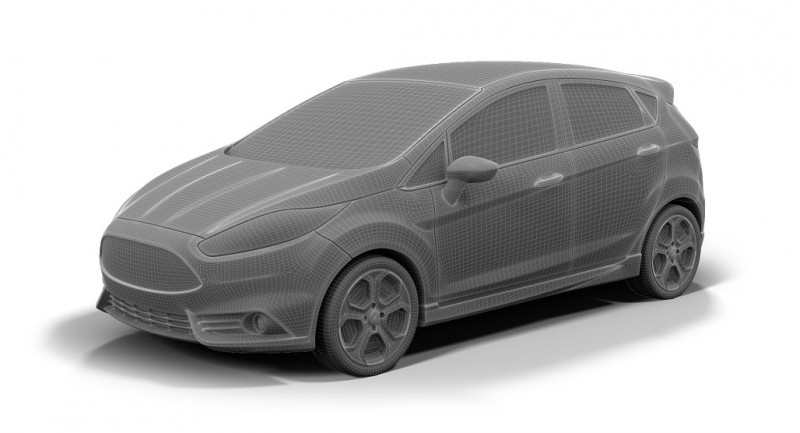 But 3D printing isn’t just for models – Ford uses it to create its cars in the first place. The Mustang’s engine cover is produced with 3D printing tech and the Ford GT race car due to take on Le Mans in 2016 was developed in part by 3D printer, with the process used to design the intake manifold. 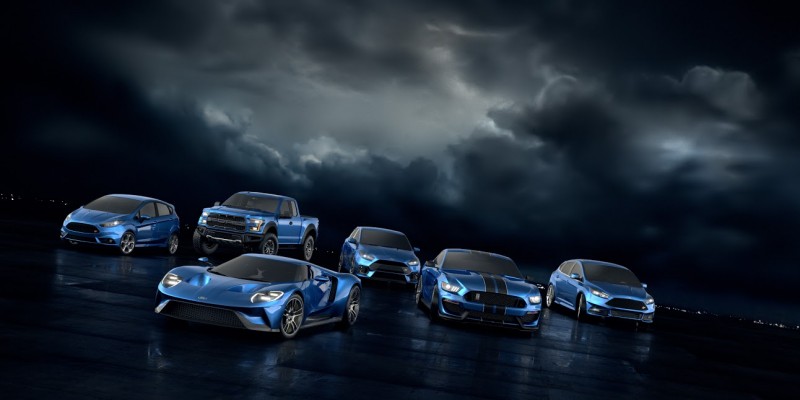 If you fancy a different Ford (RS200, anyone?) Turbosquid, which created the 3d.ford.com site, has a range of more than 500 3D Ford models to pick from at various prices.