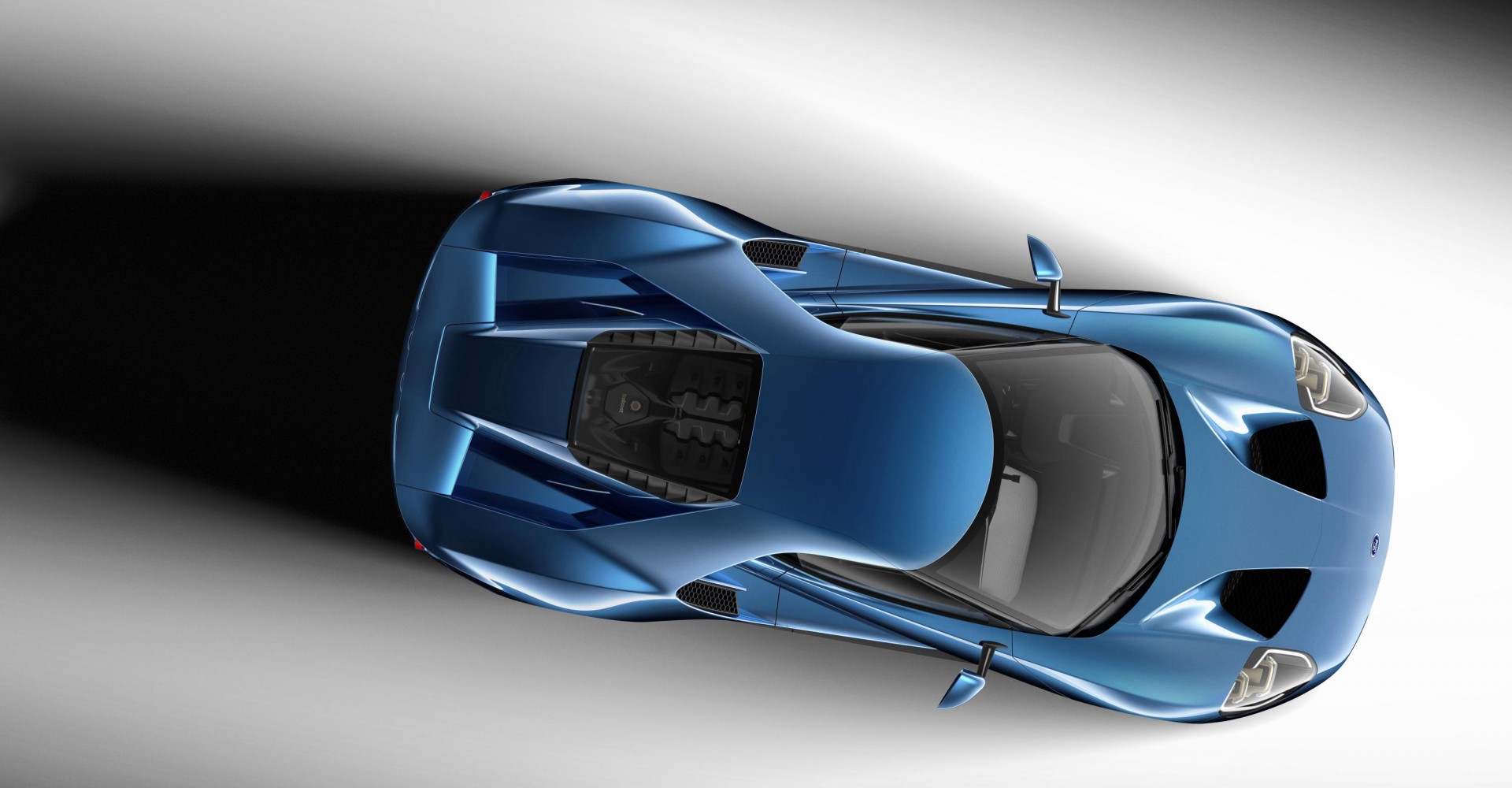 When you’re after one of the world’s most sought-after supercars, it’s not like heading down to your local garage buy a hatchback.

With a limited run of high-value vehicles, the manufacturer wants to know that its first cars are going to the right people, to maximise the public image – so whether you’re super-rich or not, there’s an application process. 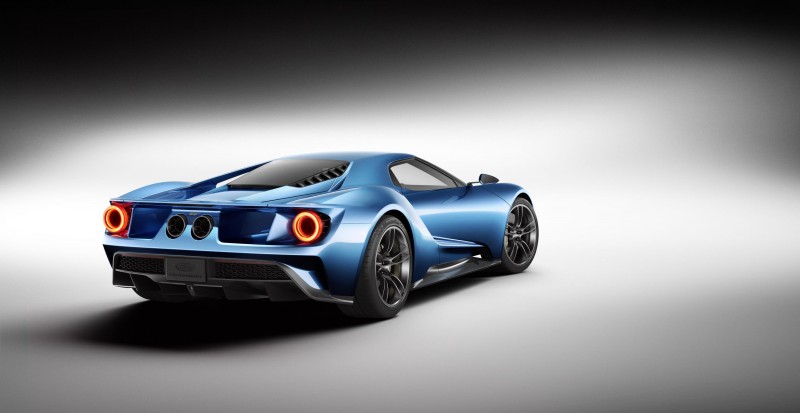 Ferrari in particular is famous for the discerning nature it has when distributing its newest hypercars, typically only choosing to take the money from people with a history of buying their highest performance models.

Ford is joining the bandwagon with its new Ford GT. According to Raj Nair, VP of product development at Ford, “We want to prioritize people who are going to care about the car, keep the car, and drive the car.”.

The first criterion is that prospective owners must have a history of owning Fords. We’re not quite sure what that means exactly, but we’d guess that you’d need to have owned a few previous high-performance Fords like the old GT, Mustang or RS cars. Those of us who had three Fiestas in our teenage years need not apply… 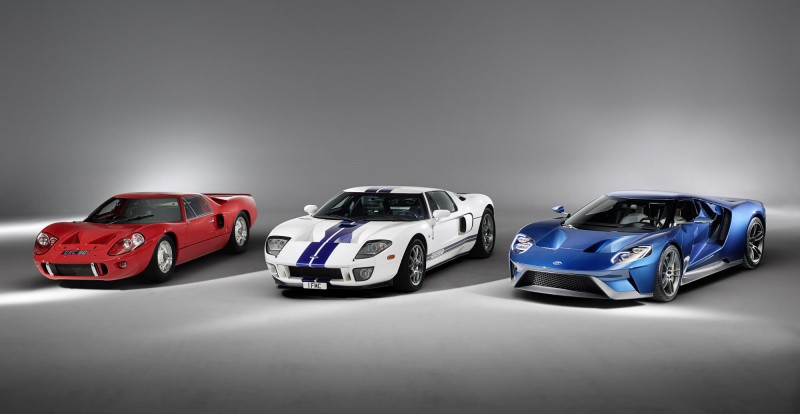 Secondly, Ford doesn’t want to sell to investors, so buyers will need to sign a contract that prevents them from selling up until ‘a certain amount of time’ has passed. Again, this isn’t specified, but we’re guessing it won’t be anything shorter than 12 months.

In addition, the application process will reportedly be lengthy and include questions on how active the applicant is on social media, and how much they intend to drive their new Ford GT, to ensure that the buyer will drive it and then talk about it on Facebook…