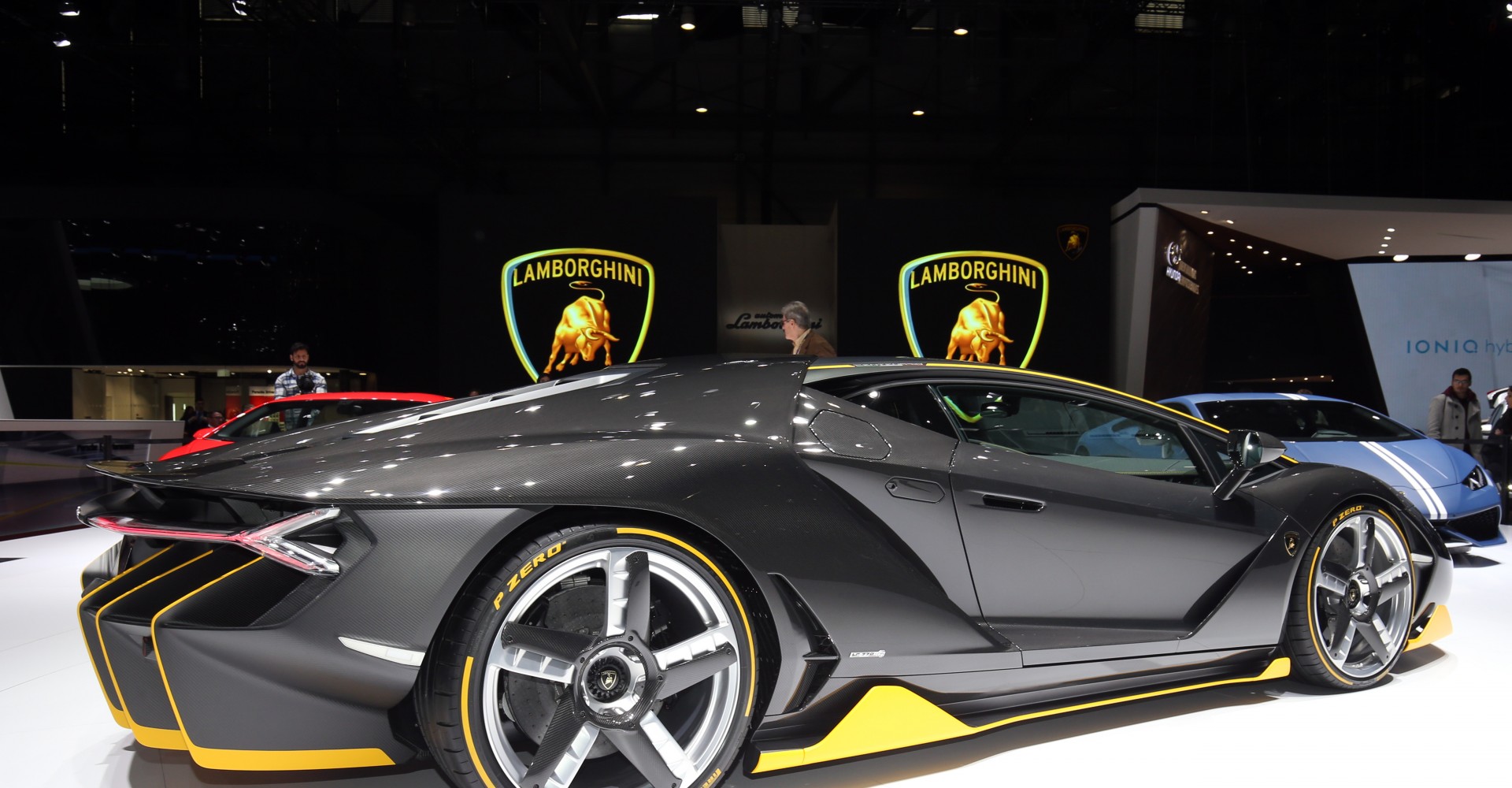 The Geneva Motor Show is the glitzy opening to the motoring year.

All the major manufacturers gather to show off their new cars for the year ahead, alongside some jaw-dropping concept cars. It’s a glorious symphony of metal, carbon fibre and occasionally gaudy excess (we’re looking at you, Mansory). 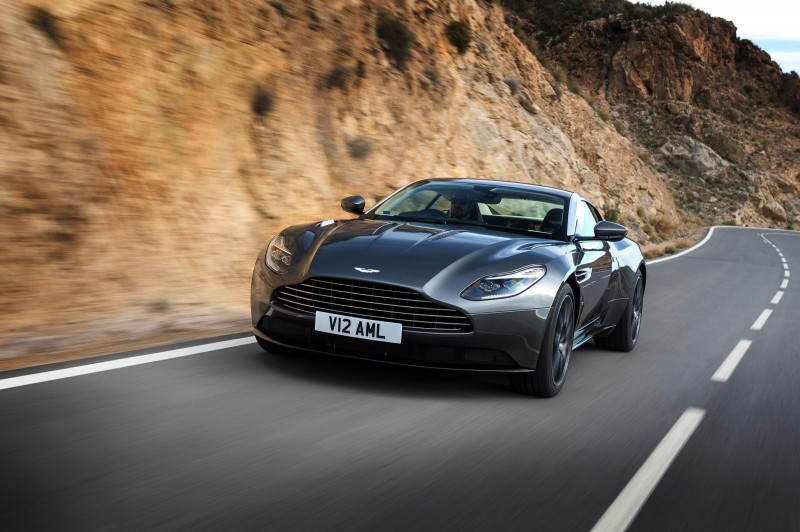 You pretty much know what to expect from a new Aston Martin by now – a car that somewhat resembles the DB7 from 20 years since, but you still really, really want it. As the saying goes, if it isn’t broken…

There’s a slight change to the recipe though. That famous Aston V12 now has a pair of turbochargers. That means 600hp, a top speed over 200mph and a 0-60mph time of 3.9 seconds.

Anyone remember when Porsche said that all 911s would be turbocharged and the manual gearbox was on its way out? Say hello to the non-turbocharged, manual Porsche 911R.

This is effectively a road homologation special – like the original 911R – which packs in 500hp and, at 1,370kg, weighs less than the GT3 RS. Speaking of which, if you’ve just bought one of those as an investment, we hope you kept the receipt. 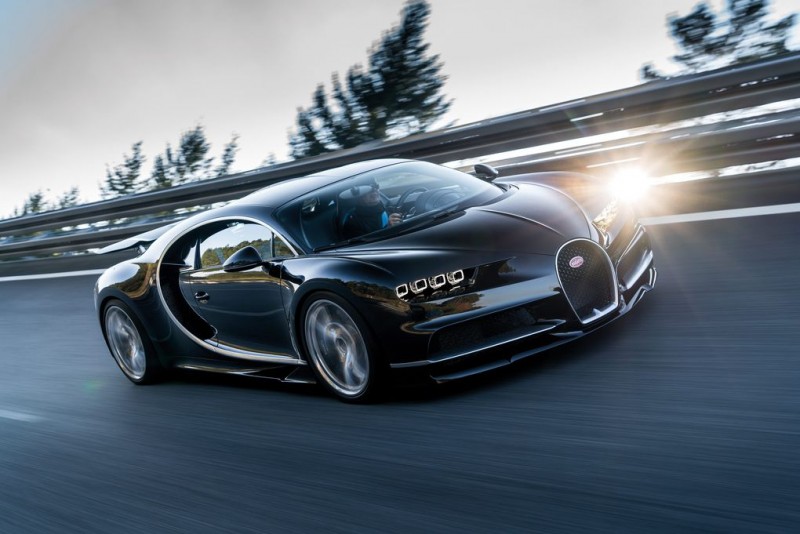 We all knew what to expect from the Chiron. It looks like the Vision GT car that Bugatti showed off in the racing game Gran Turismo and it posts the most incredible figures for a car with a warranty. 1,479hp, 0-186mph in 13.5 seconds, 186mph-0 in 275 metres and a top speed limited – LIMITED – to 261mph.

Bugatti plans to make 500 at a rate of 50-65 a year and they’re already flying off the shelves. Lamborghini founder Ferruccio Lamborghini would have been 100 years old this year. To mark that, we have the limited edition Centenario. Like the Chiron you can probably guess the relevant stats – there’s only 40 of them, they have a 760hp V12 and you’ll have to pay £1.7 million for one. Except they’ve all sold out already.

On the one hand it’s a little disappointing that even Rolls Royce has now succumbed to the ‘special edition called Black’ trend that seems to pervade the car industry, but then it’s such a cool one that we forgive it.

Available on Ghost and Wraith models, the Black Badge is pitched as the darker side of Rolls Royce, so we’ll expect these to become the vehicle of choice for wealthy – and inevitably British – Hollywood villains for the next decade. 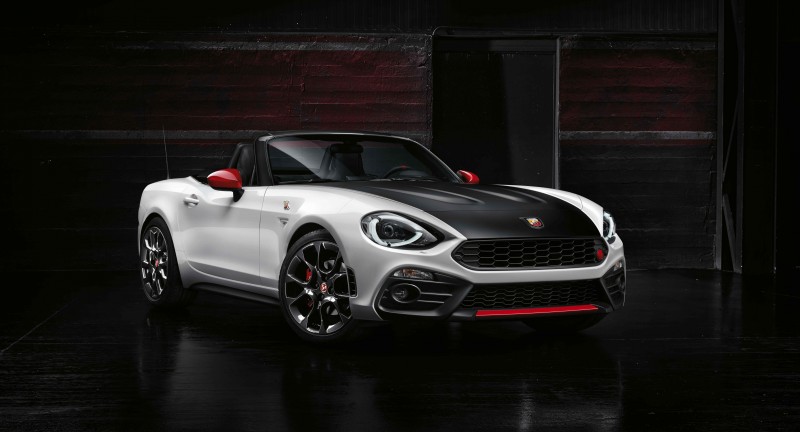 The Fiat 124 Spider version of the Mazda MX-5 had… quite a mixed reception. This Abarth model stands to rectify some of that.

Shoving 170hp into a frame that barely weighs a ton and finished in these lovely traditional Abarth colours, we think this is the car that might be able to actually outrun ugly – especially on a British B road… 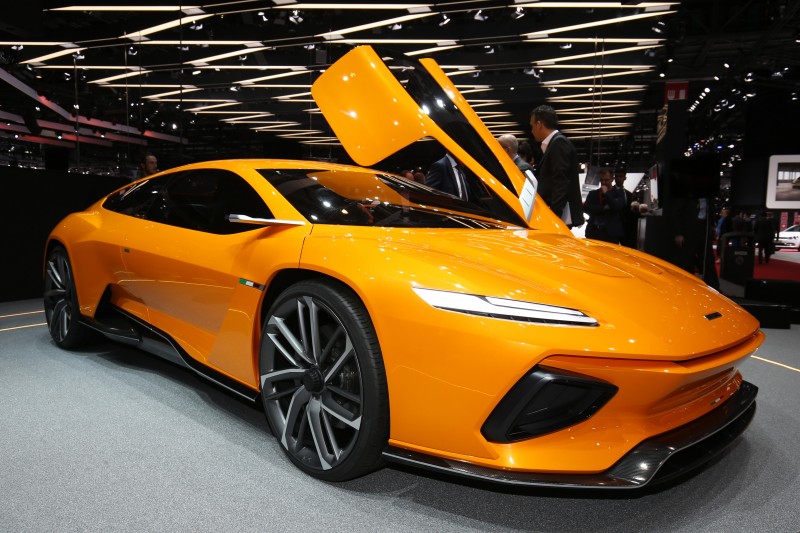 The figures for this electric car barely seem to matter. Just look at it!

Falling out of the head of Giorgetto Giugiaro’s Italdesign studio, the GTZero seems to mash together bits of every modern supercar into a single, wonderful body. Seating for four, slick touchscreen interfaces and an 80% charge time of 30 minutes mean this is an EV we can get behind. 480hp and a 155mph top speed is just icing.

This is a Hyundai. 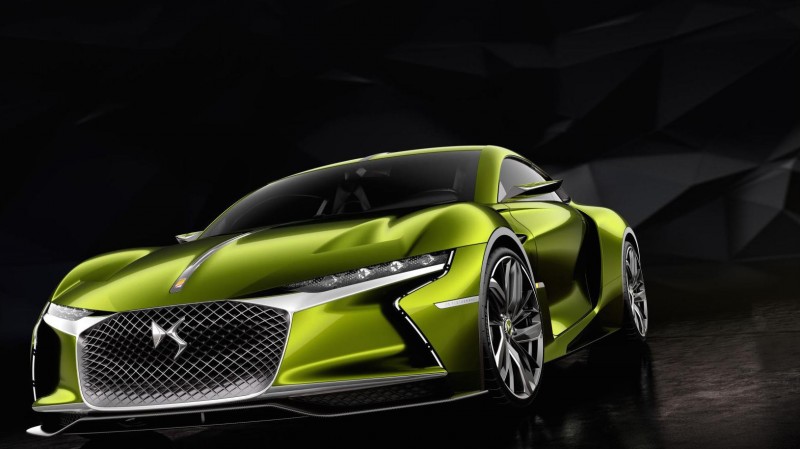 No-one does concept cars quite like the French, and this DS – née Citroen – is a cracking example of the type.

It’s another electric GT concept car with figures plucked from the ether, but when it looks this good it barely matters. 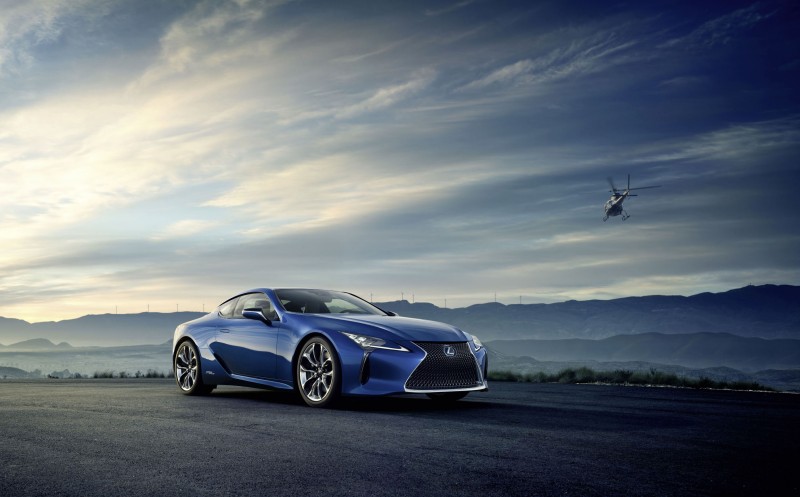 Another Lexus concept car, right? Wrong – this is a production model due next year.

It’s a 2+2 coupe carrying a 3.5 litre V6 and the usual Toyota-Lexus hybrid system, good for 355hp – and frankly the most stunning thing Lexus has made since the LFA. Since it’ll cost about a fifth of what that car cost, we think it looks like something of a bargain.