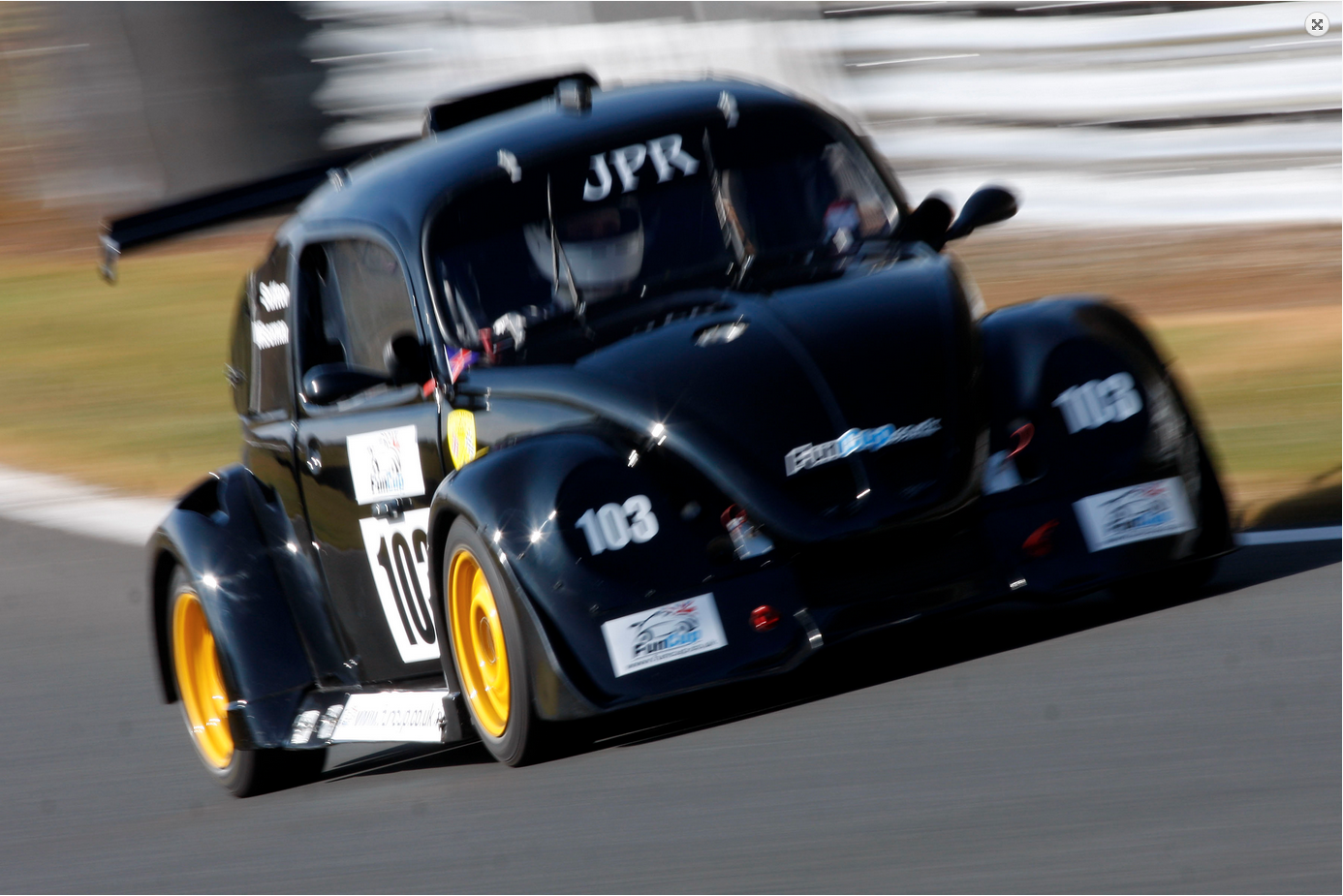 We’re giving away six VIP passes for this weekend’s Fun Cup round at Silverstone!

You’ll need to be able to make your own way to Silverstone, where you’ll be able to catch up with the SuperUnleaded.com team and collect your passes.

The winners will be able to explore the paddock, meet the teams and watch lots of racing – thanks to our newly sponsored SuperUnleaded.com Racing team.

Here’s a video to get you in the mood…

Car 103 SuperUnleaded.com Racing will be piloted by Adam Lucas, changing with two other drivers at around 40 minute intervals.

Lucas said: “It’s going to be a hectic and challenging opener to the season where anything can happen… with so many new drivers from the likes of British Touring Cars and British GT competing this year and with the element of surprises in such a long endurance race, who knows what the outcome will be!”

He added: “My previous experience is in shorter sprint racing 10-15 minutes usually so here we have reliability to test, driver endurance and fitness, safety cars, refueling, team work and communciations, pit radios and driver changes, plus a lot more I’ve probably not covered! It’s going to be truly thrilling.”

You’ll be able to catch the Fun Cup at the times below. More information about the whole day’s event can be found at www.funcup.co.uk and www.silverstone.co.uk.