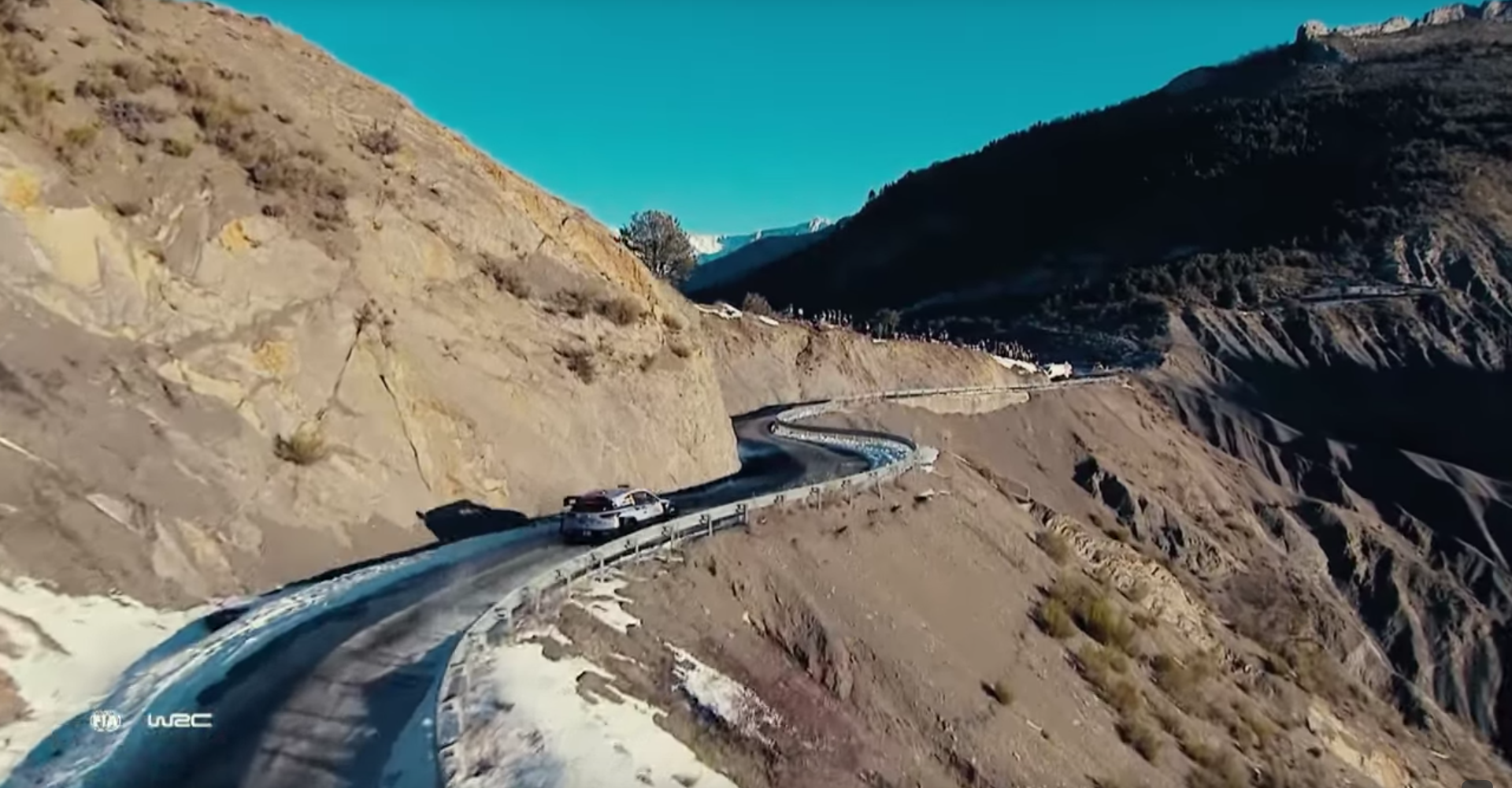 Most people, probably justifiably, think of drones – the unmanned, remote control, quadcopter type rather than the aerial, rain-of-death type used in war zones – as a bit of an annoyance.

However, the FIA World Rally Championship (WRC) has found a way to put them to use in a rather spectacular way – to film the latest breed of psychotic, superfast rally cars.

A lovely video sequence, posted by FIA WRC on its official YouTube account, shows a mixture of regular helicopter footage and new drone video of the season-opening Monte Carlo Rally in the French Riviera, and features the impressive sights and sounds of the snarling, 380hp+ hatchbacks threading their way up and down the devastatingly pretty mountain passes.

You can watch – and be amazed by – the all-too-brief two-minute clip below: