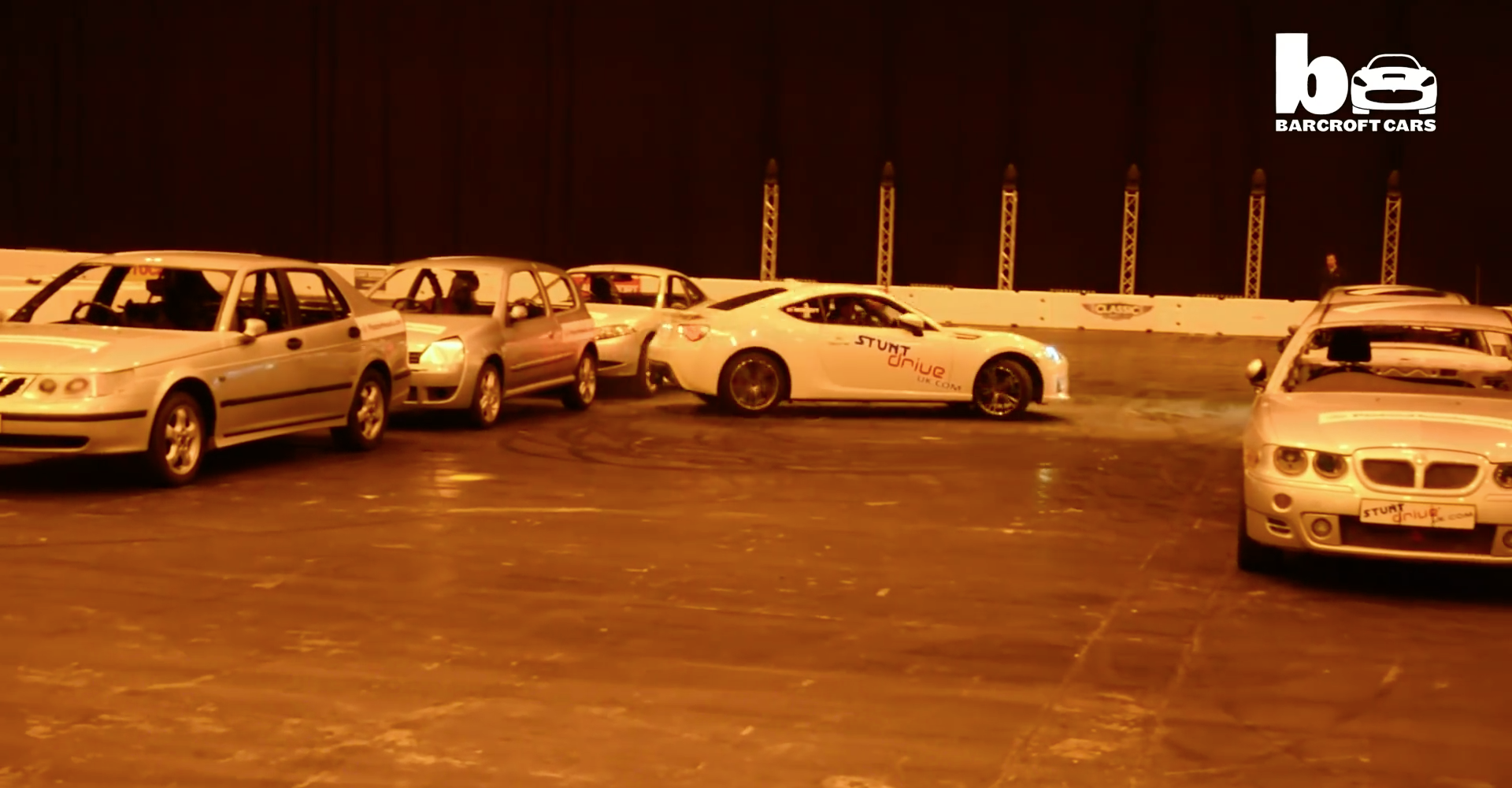 Alistair Moffatt is a handy chap to have in a narrow supermarket car park.

Last winter he set a remarkable record for the tightest reverse parallel park, backing a Mini at speed into a gap just 34cm bigger than the car itself, as reported by SuperUnleaded.

This week he’s decided to give the same treatment to the three-point turn.

With a Subaru BRZ as his weapon of choice, Moffatt has set a new Guinness World Record for the tightest 360° spin at the Autosport International event at the Birmingham NEC.

He was trying to beat his own record – set at the Autosport International show in 2014 when he spun the Subaru around in a space just 2.5 metres longer than the car itself.

To break the record, the stunt driver had to drive forward between two rows of parked cars, execute a 360° spin without hitting any of them and continue forwards in a single continuous motion.

He managed to trim an amazing 25cm off the existing mark, getting the BRZ rotated in 2.25m more than its own 4.24m length. For a little perspective, this is considerably less distance than even a smart fortwo can manage to turn round in.

Bet he never struggles to find a parking space!