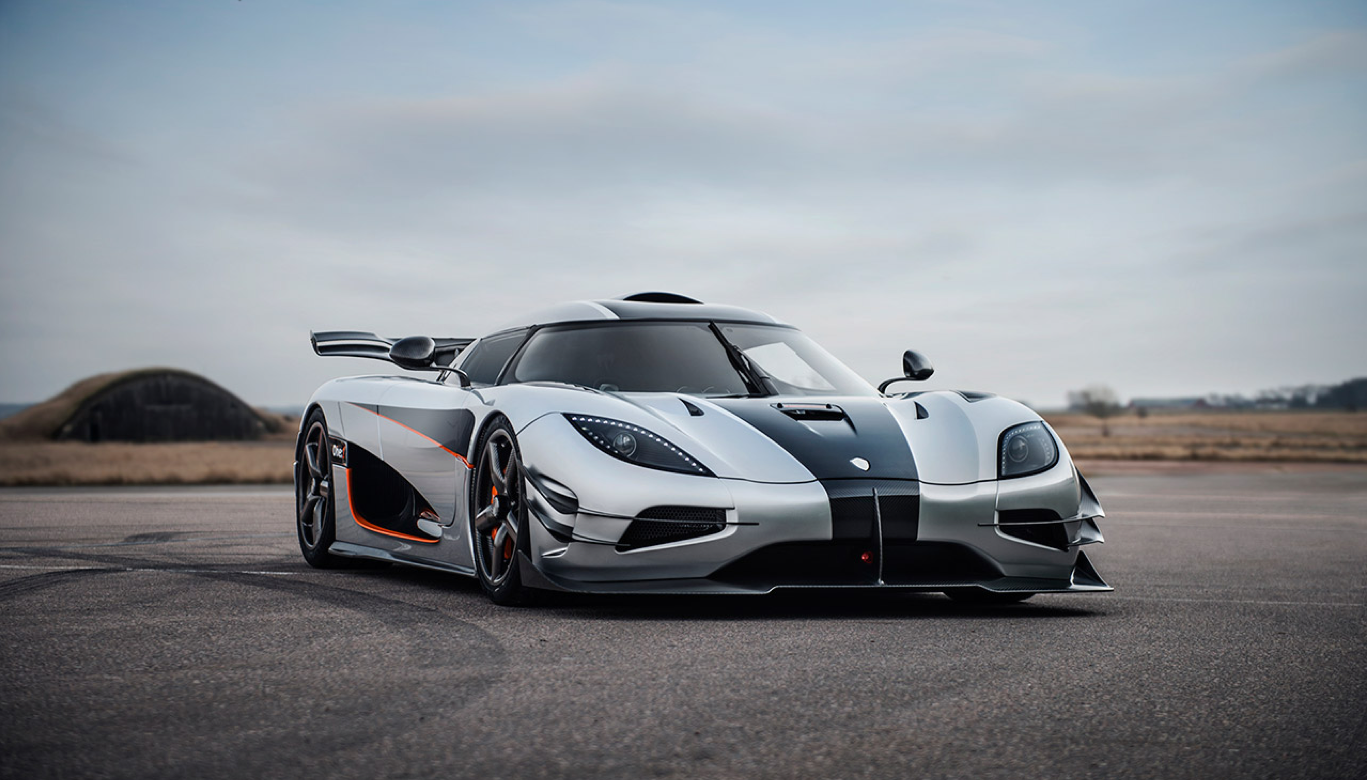 Need to outgun Ferraris, Lambos and Paganis to 300kph? Have an unnatural love for everything Swedish? Then this is your car.

That’s because one of these ridiculously potent machines – the Koenigsegg One:1 – has just launched itself from a standstill to 300kph (186mph) and then back to a halt in a ludicrously rapid 17.95 seconds, smashing the previous Guinness World Record of 21.19 seconds, set by Koenigsegg’s own Agera R back in 2011. 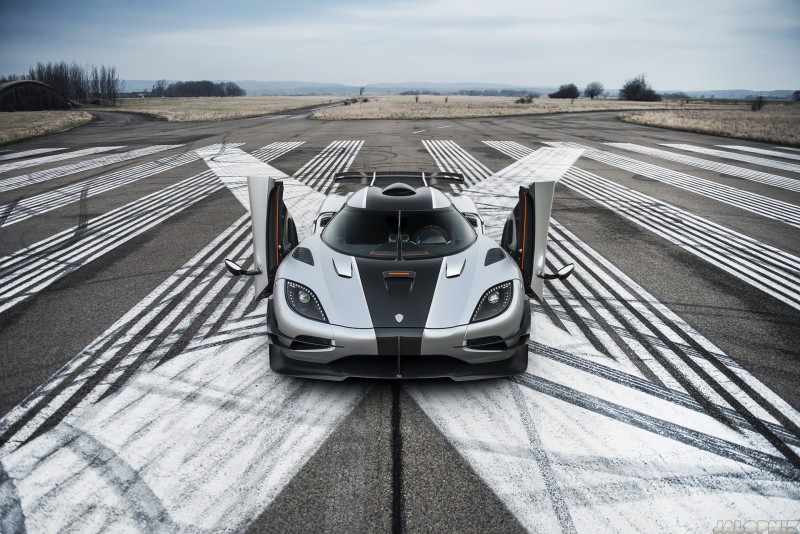 Not content with the normal descriptions of ‘supercar’ or even ‘hypercar’, the speed demons at Koenigsegg have described their latest creation as the world’s first ‘megacar’. And can you really blame them?

To give you an idea just how organ-pulversisingly rapid this vehicle is, a typical fast car will take around 18 seconds simply to lumber up to 100mph. Watch – and listen – to the brutally quick One:1 blast its way to 186mph and back in just 17.95 seconds in the video below.