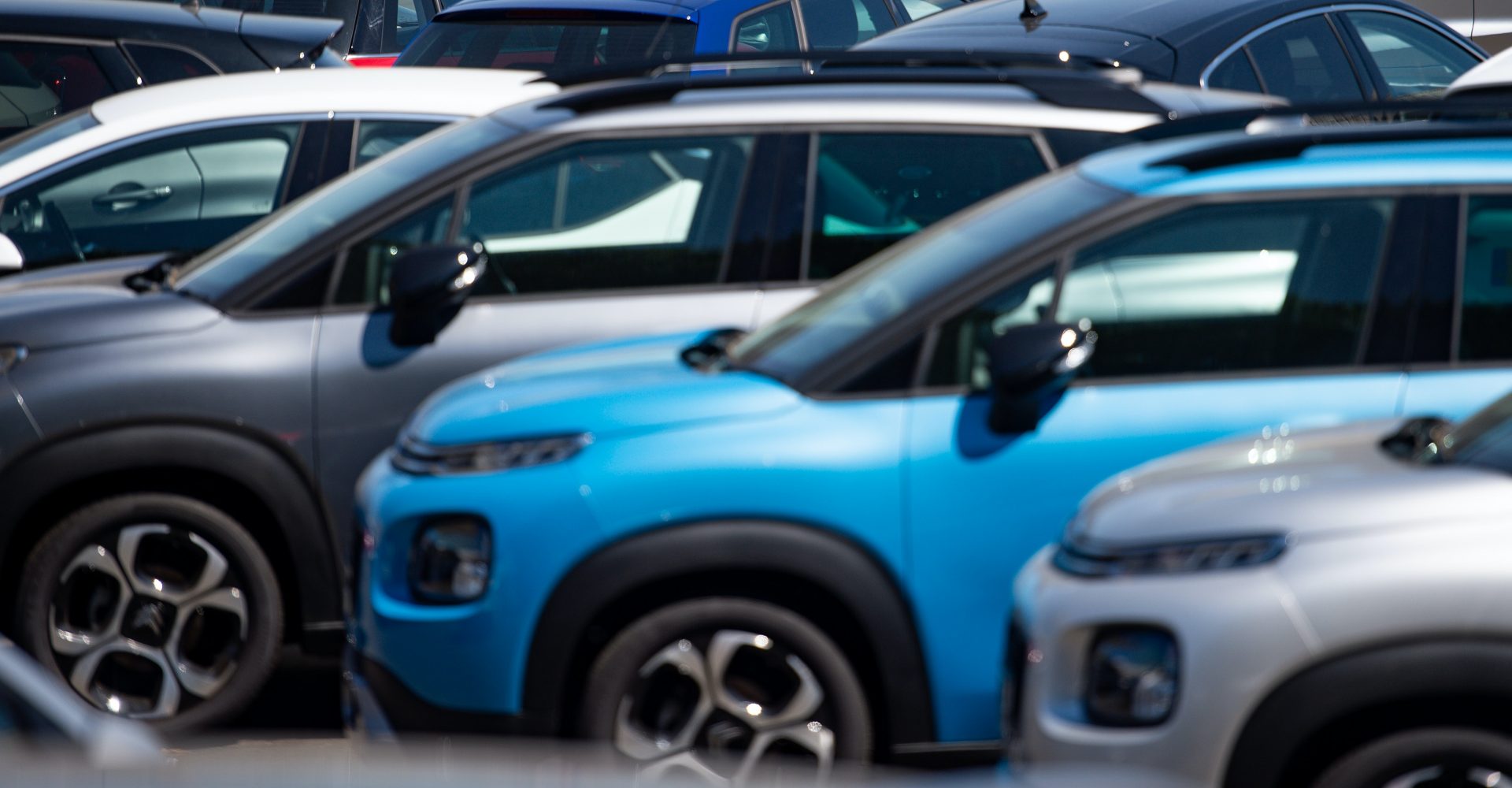 The financial watchdog has promised that car buyers could save around £165 million a year after it said it would ban commission to sellers from financiers.

The Financial Conduct Authority said that current rules give car salespeople an incentive to work against the best interest of customers.

At the moment car retailers and motor finance brokers are given a commission based on the interest rate that customers pay on their car loans.

This means they have an incentive to push customers towards more expensive loans.

The ban will come into effect on January 28 next year to give companies time to plan, the FCA said.

FCA boss Christopher Woolard said: “By banning this type of commission, where brokers are rewarded for charging consumers higher rates, we will increase competition and protect consumers.

“We estimate that consumers could save £165 million because of today’s action.”

Under the new rules, customers will also be able to expect to get more relevant information in the way that commissions are paid.

The FCA has been looking into the issue since 2017. It first announced its intention to ban the practice in October last year.

It said: “Firms are also often failing to give customers timely, relevant information.

“The changes to commission disclosure are relatively minor and designed to be low cost and result in refinements to firms’ existing practices.

“We believe our changes will make it more likely that consumers get timely information.

“In turn, this should increase their ability to make more appropriate decisions. These disclosure changes will apply across all credit sectors, not just motor finance.”