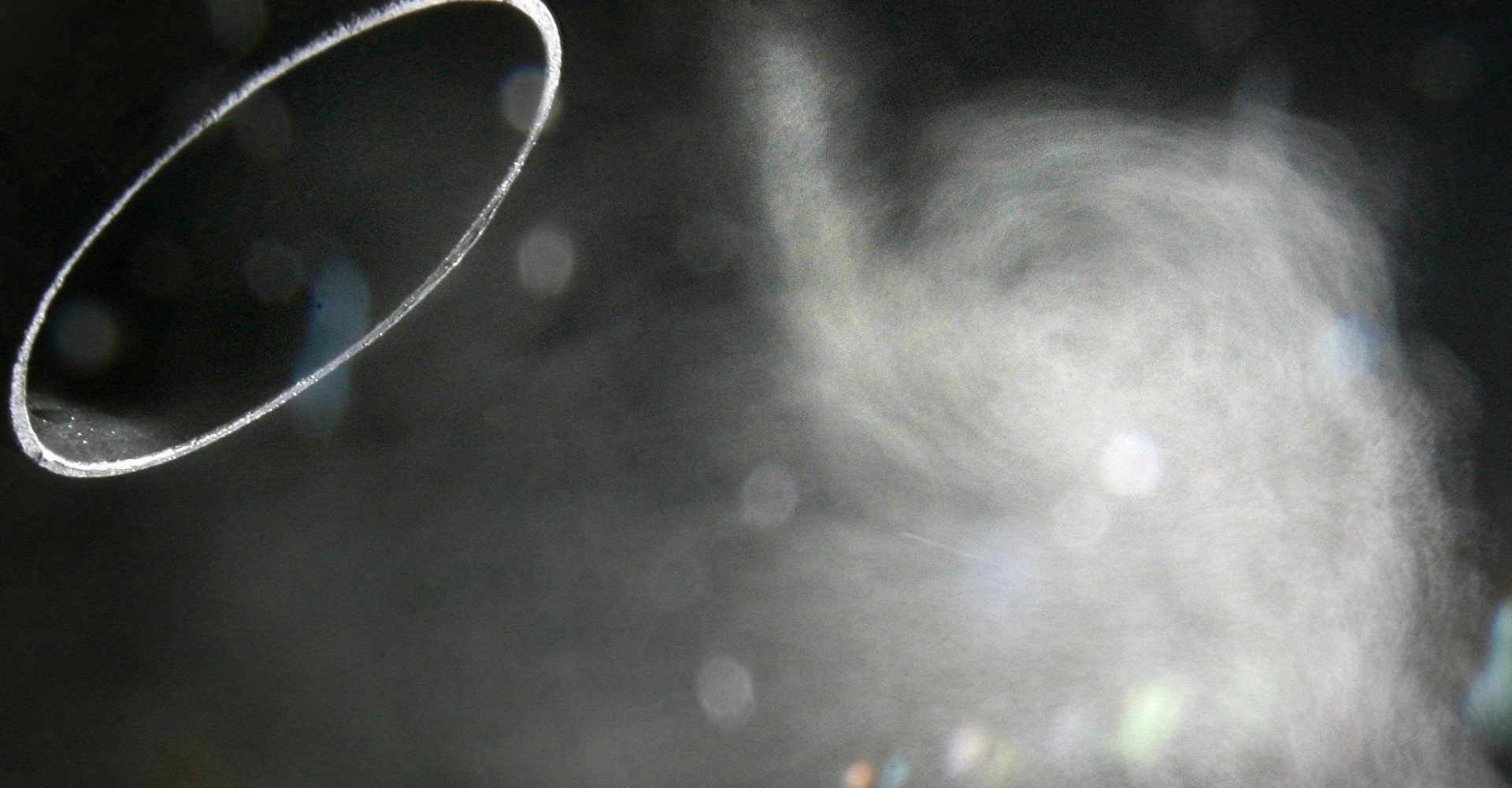 A glitch with an online vehicle checker has delayed the launch of one of the UK’s first clean air zones (Caz).

Birmingham City Council announced that it will not begin operating its scheme until six months after the Government website is fixed.

The council previously said it expected its Caz to come into force on July 1.

Birmingham, Leeds, Bath and Sheffield are among the towns and cities bringing in the schemes over the next two years.

The online vehicle checker was launched by the Government last week so drivers who enter their number plate can find out if they are liable for daily Caz charges being introduced in Birmingham and Leeds.

But concerns were soon raised about the accuracy of the information being provided.

It emerged that some of the earliest diesel vehicles meeting modern Euro 6 emissions standards are incorrectly showing as being liable for Birmingham’s daily £8 fee.

RAC spokesman Rod Dennis said the fault was “disappointing”, particularly as the automotive services company has called for such a website to be provided since the Government announced its air quality strategy in 2017.

He told the PA news agency: “It’s somewhat unfortunate that the only thing holding Britain’s second biggest city back from reducing vehicle emissions is a website, so it’s right this issue gets looked at urgently.

“But it’s disappointing these issues haven’t been dealt with much sooner.

“This is a confusing time for drivers, so having certainty about whether they face charges or not is paramount. Anything short of a single, definitive online vehicle checker isn’t really acceptable.”

A Birmingham City Council spokesman said: “The Government has recognised the teething problems with its clean air zone vehicle checker and is working to iron out any issues as quickly as possible.

“Once those issues are resolved, there needs to be a period for motorists to check and prepare – and it has been suggested that this be a six-month period in fairness to all concerned. This remains in line with the previously-stated Caz launch estimate of summer 2020.

“The key message is that if you are driving a Euro 4 petrol vehicle or Euro 6 diesel your vehicle will be compliant with Birmingham’s Caz.”

A Caz in Leeds was due to go live last month, but has been postponed until at least July due to a delay in setting up the required infrastructure.