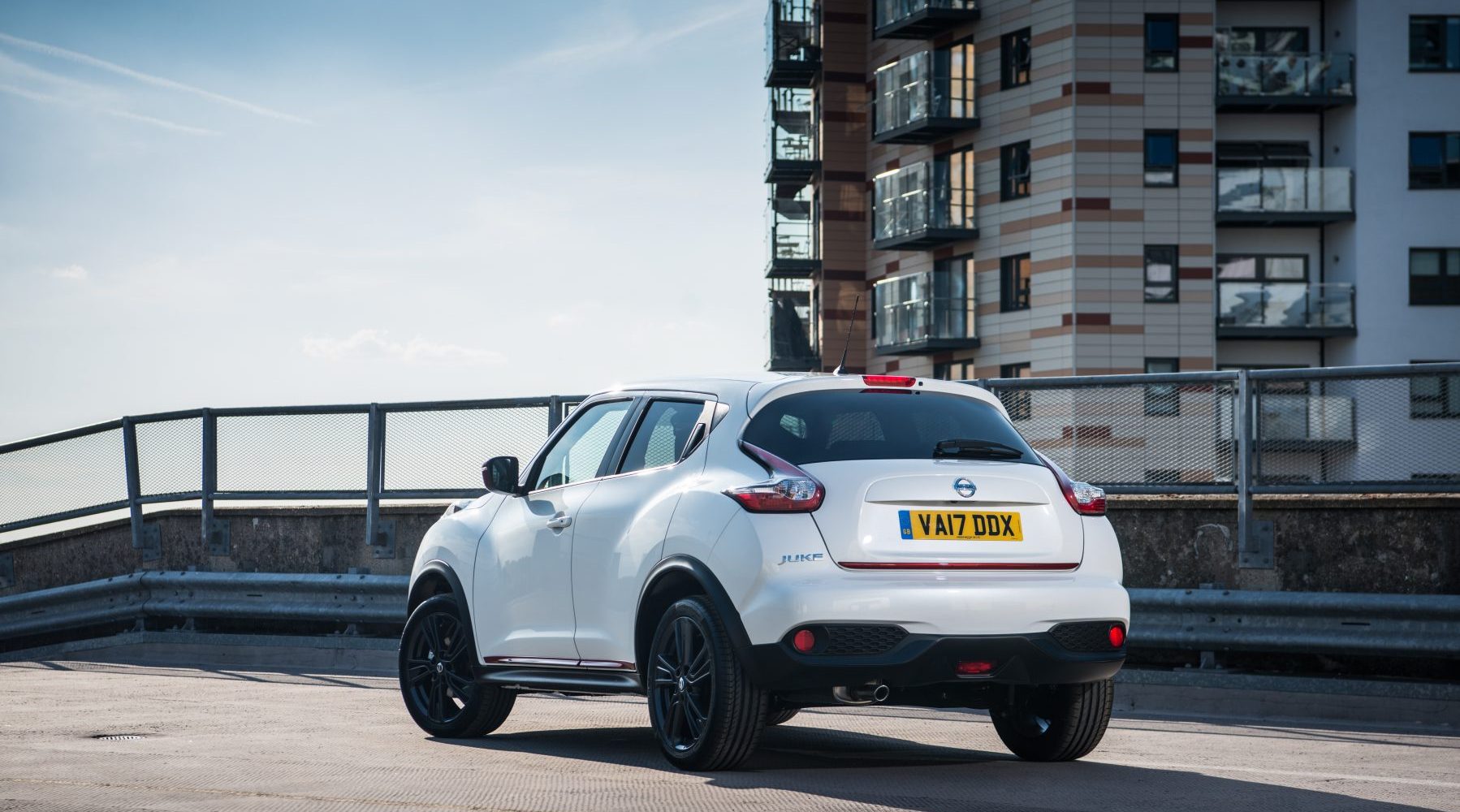 If you’re a fan of the automobile, chances are you pay some attention to the cars that are around you on seemingly never-ending motorway journeys. You’ll enjoy seeing an old 70’s run-around on the roads just as much as modern day exotica, purely for the rarity factor.

Sometimes, we look at the bootlid of a car and wonder how companies came to give it its model name, and what the word in question means, if it’s even a word at all.

This list looks at the stories behind the model names of cars – some we see on the roads everyday, and others that are rather less common.

Contrary to our hopes, the Yaris hasn’t been named after the French capital, albeit with an upside down Eiffel Tower replacing the ‘P’ in Paris.

Yaris is a combination of words from Greek mythology and German. In Greek mythology, ‘Charis’ is a singular form of Charites, which is a term applying to goddesses representing qualities such as charm and beauty.

Toyota swapped the ‘Ch’ with ‘Ya’ – German for ‘yes’ – a nod to the reaction it expected to receive for the compact hatchback’s styling. 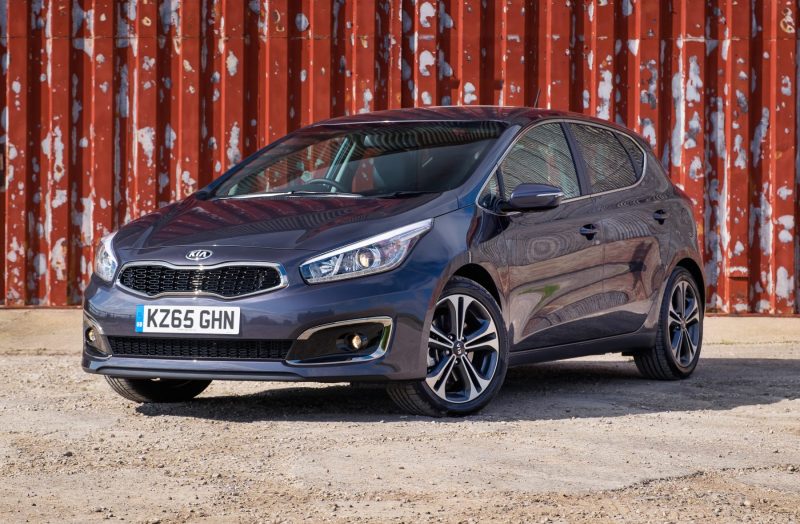 The Kia Cee’d – or ‘Cee-apostrophe-D’ as it was known during its run as Top Gear’s reasonably priced car – is actually a name created by abbreviation.

The European market exclusive hatchback was the first built at Kia’s first (and so far only) manufacturing plant in the continent, located in Žilina, Slovakia. As such, the decision was to amalgamate the abbreviations for the European Economic Community, known as CEE in some areas, and European Design.

After realising that three ‘E’s was one too many, they switched out the final ‘E’ for an apostrophe. All punctuation is to be removed from the car’s title on the upcoming third generation model. 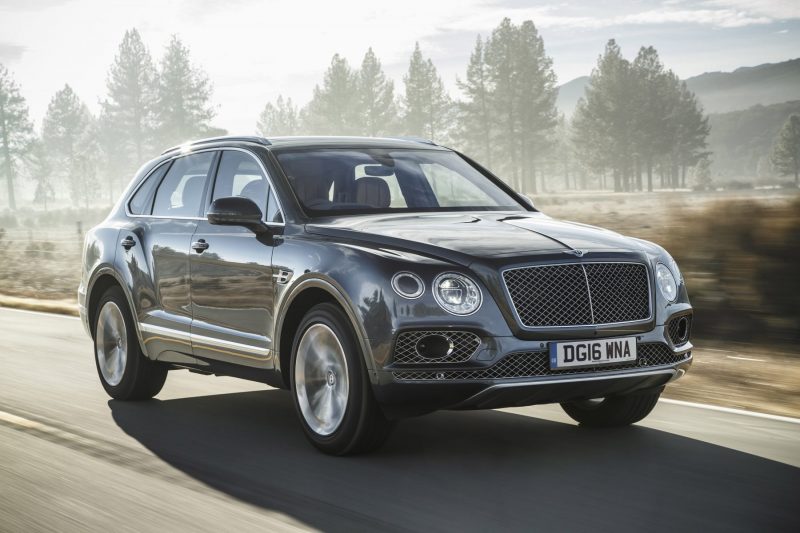 The Bentayga moniker is one that feels as though it should be made up, especially when the company naming a car that is called Bentley. However, the Bentley SUV actually owes its identity to the ‘Roque Bentayga’, a rocky peak near the village of Tejeda on Gran Canaria, one of the Canary Islands. 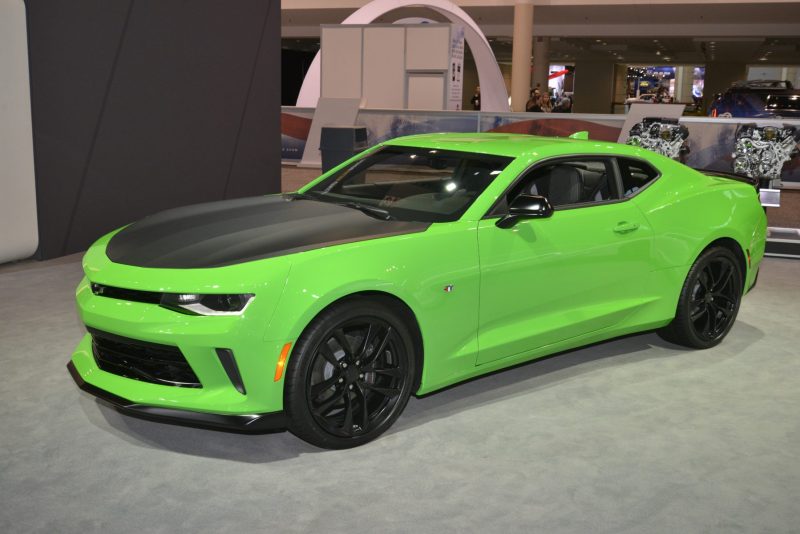 Unlike many cars on this list, the name Camaro was chosen for precisely one reason; it sounds great.

However, Chevrolet had previously attempted to pass it off as a word found in a French-English dictionary, which meant ‘friend’. Some claimed that a Spanish definition was ‘A small, shrimp-like creature’, while a journalist managed to conjure up a translation to ‘loose bowels’.

Eventually, after touting that the Camaro was ‘a small, vicious animal that eats Mustangs’, Chevrolet owned up to the obvious truth of the matter; the word was of their own making. 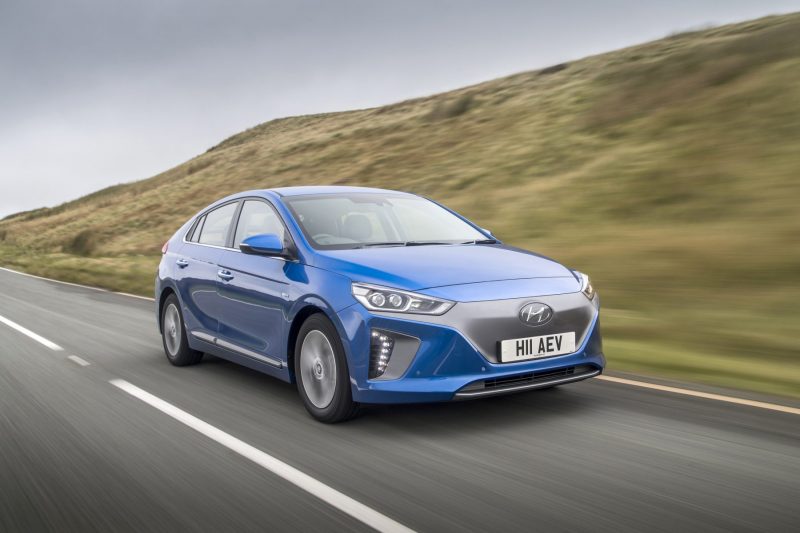 The Hyundai Ioniq is a very good name for a product that only comes with electrification to some degree, be it as a hybrid or an all-electric car.

The first part of the name is derived from ion, as per the lithium-ion polymer battery utilised in the South Korean ‘liftback’ compact car. The name of the molecule was blended with unique, and thus, the Ioniq was born. 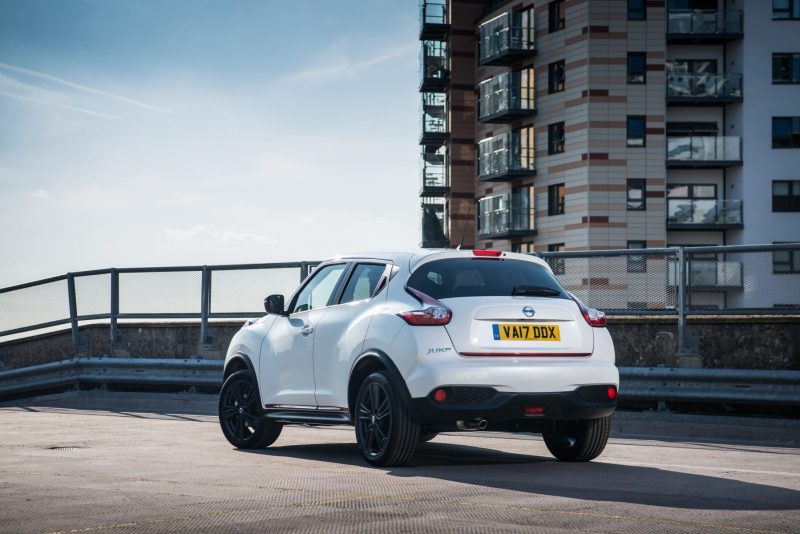 Duke’s across the land will be disappointed to learn that Nissan’s compact crossover was not named in honour of their title. In fact, the Juke name is derived from ‘jukebox’; this is because the Jukebox became synonymous with ‘youthful freedom and daring’, according to one South African Nissan retailer.

So, in an attempt to place a similar synonymy upon their new car, it became known as the Juke.

We look forward to the launch of the Nissan Text when the times comes for our generation to have their youths cultivated for the naming of a small car. 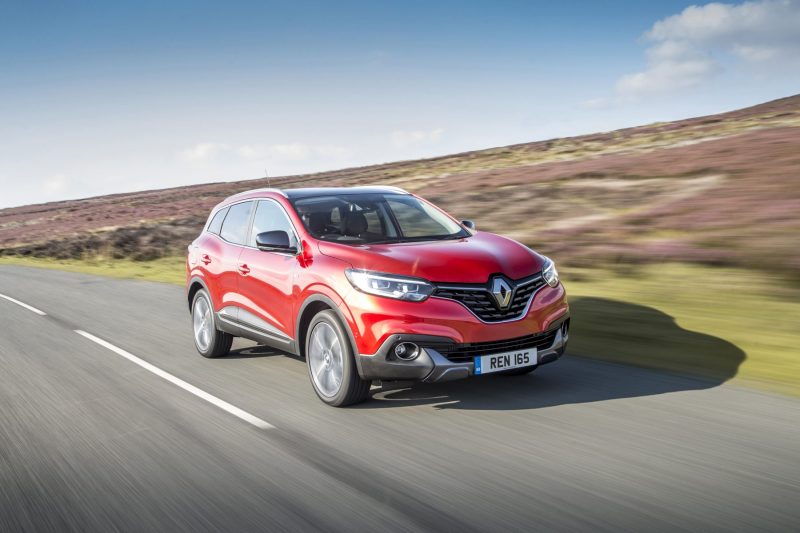 When it comes to making up words for car names, this Renault crossover certainly wins points for its complicated backstory.

Supposedly, ‘Kad’ is derived from ‘quad’, and acts as an acknowledgement of the car’s four-wheel drive look and (optional) all-wheel drive system. As for ‘Jar’? That comes from the French words ‘agile’ and ‘jaillir’. Agile means what you’d expect it to mean, and ‘jaillir’ means ‘suddenly emerging from somewhere’.

That’s a big process to go through to facilitate such an odd-sounding name. 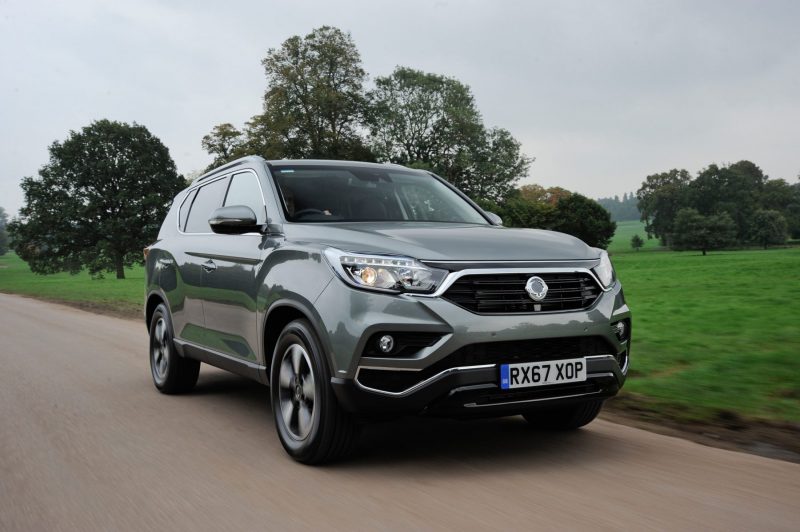 The SssangYong name has an intriguing origin story itself, as it is the Korean translation of ‘Double Dragons’.

Their flagship SUV, the Rexton, is an amalgamation of English and Latin. The Latin ‘rex’ and English ‘tone’ are the words combined to make the name Rexton, which is intended to mean ‘the ruler’s tone’.

We sincerely hope that a movie entitled ‘Double Dragons: The Ruler’s Tone’ will soon be available to view in cinemas. 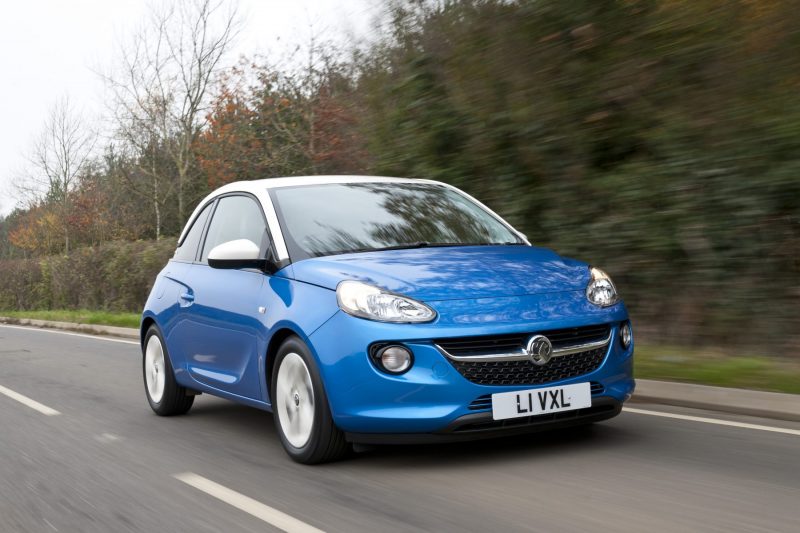 The scorn of all car enthusiasts named Adam, the name of this supermini holds its roots with Vauxhall’s stablemate Opel. The origin story in this instance is simple; the founder of Opel was named Adam.

We’re assuming that any attempts to name the car the Vauxhall Alexander Wilson for the UK market were scuppered.