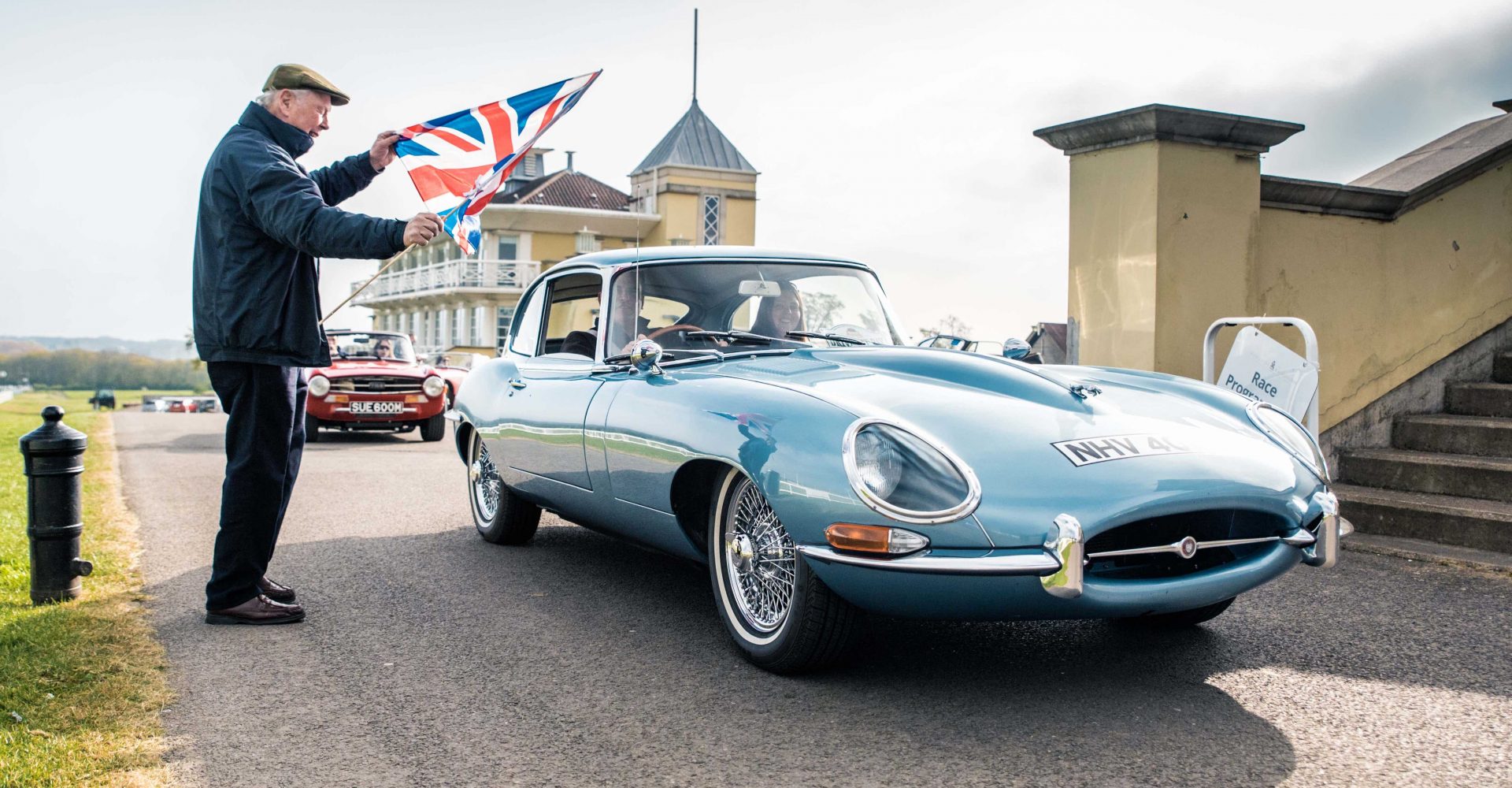 Classic car experts have been explaining the impact of Brexit on the industry, saying there’s extra bureaucracy and fees where before there were none.

Car insurance firm Hagerty has released its latest market report, speaking to those in the industry who have been impacted by new rules that were implemented when the UK left the EU at 11pm on December 31, 2020.

Collector car dealer Max Girado said: “The new rules are quite draconian, and everyone is getting used to them. With time we will all adapt, but from a business perspective, Brexit has not helped us in any way.”

One such change is an Access/Temporary Access Carnet, known as an ATA Carnet. It acts like a passport for goods and guarantees your items won’t disappear once they enter the country. Although it only costs a few hundred pounds, a returnable bond payment of 40 per cent of the vehicle’s value must also be presented – so even for a £10,000 car that’s an extra £4,000 up front, or £400,000 for a £1m car.

Julian Majzub of classic-specialist manufacturer Blockley Tyres said: “The paperwork, aggravation, increase in costs, real delays and inconvenience to customers will impact us. Obviously, we’ll make the best of it, but I’ve now got quite a heavy monkey to carry on my back that my competitors don’t.”

Other problems are also affecting dealers of more expensive machinery, too. Any used car that is less than 30 years old that is imported from Europe must have 20 per cent value-added tax (VAT) paid on it.

Edward Lovett, leading dealer and founder of Collecting Cars, said: “This is a real problem.

“A buyer searching for a rarer modern performance model might typically have looked in Europe. Now that comes with a hefty additional cost.”

Furthermore, UK-based auction houses that hold sales in Europe – often also selling EU-based vehicles – will have to temporarily import everything from the cars on sale to the rostrums and speakers used by auctioneers. This all costs money and requires plenty of paperwork.

Hagerty also claims that those in the industry believe many rules are not clear. For example, can numerous tools in one box be included under a single carnet? Are UK historic vehicles still exempt from EU low-emission zone regulations? Official literature does not address these issues, so no one will know until they are tested.

Meanwhile, Covid is buying the industry time to investigate such issues, but Majzub asks: “How much of the downturn we have yet to feel is COVID and how much is Brexit?”

John Mayhead, Hagerty’s head of UK valuations, said: “It’s a fair prediction to say that summer 2021 may be a watershed for the UK historic vehicle community.

“What effect this may have on the average enthusiast is yet to be seen, but most seem determined to work around the problems and get back to normal as soon as possible.

“The UK has always been a mainstay of the classic car industry and it seems our industry is determined to succeed; whatever barriers are put in front of them.“