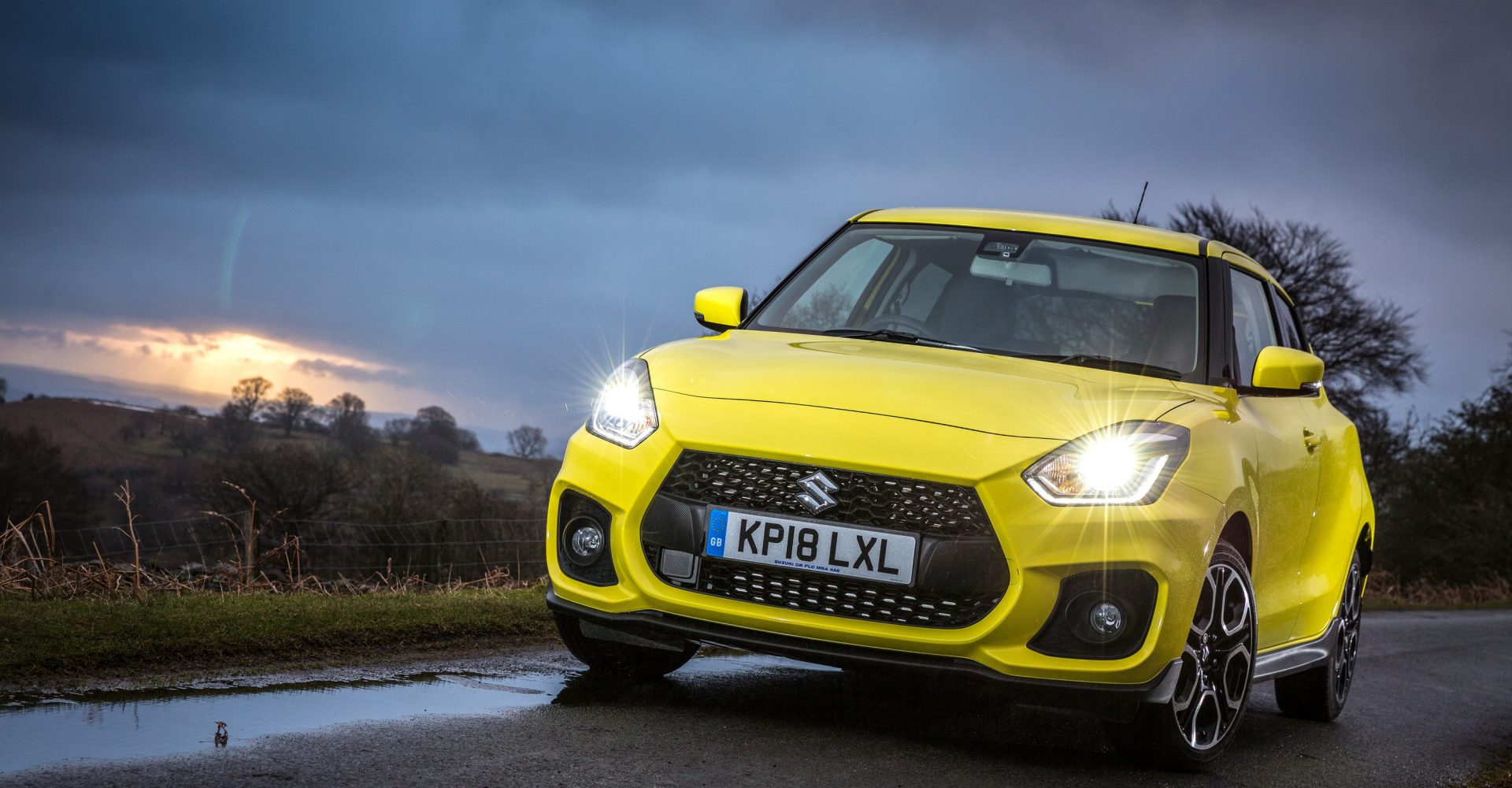 The definitive warm hatch is back for 2018! The Suzuki Swift Sport has long held a place as a budget performance monster, able to deliver a driving experience of cars almost twice the price.

It’s making a return for 2018, with quite a few changes. We take a look at what’s new on Suzuki’s flagship machine. 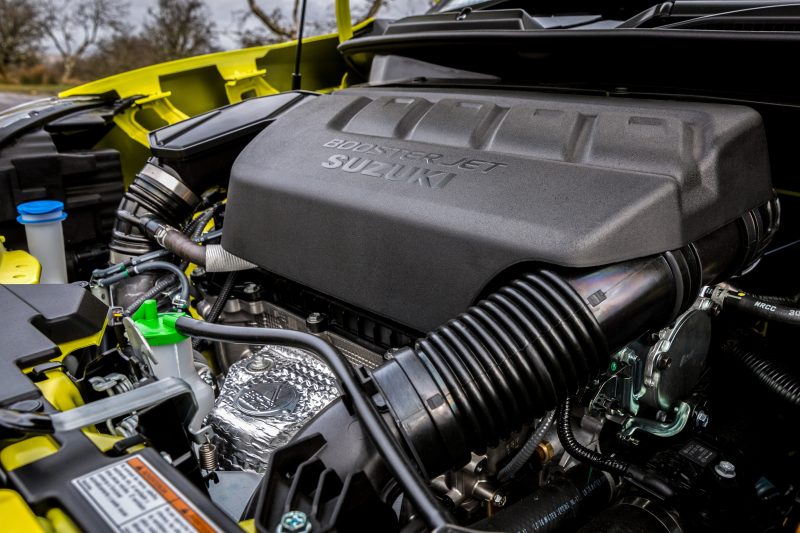 Previous Suzuki Swift Sports have been lauded for their free-revving engines, requiring a lot of work to get the best of them – but providing a ton of fun in the process.

With ever-stricter emissions regulations, it’s sad to report the original 1.6-litre unit has fallen to the wayside. Its replacement isn’t one to write off just yet though – with a 1.4-litre turbocharged motor sourced from the Vitara S SUV now sitting underneath the bonnet. 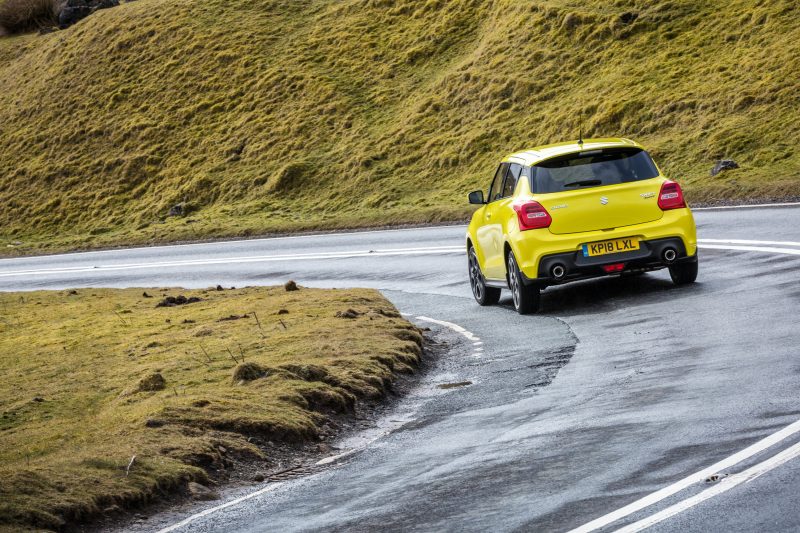 The result of the new turbocharged unit is a marginal gain in power – developing 138bhp, up from 134bhp in the outgoing Sport – but huge gains in torque. 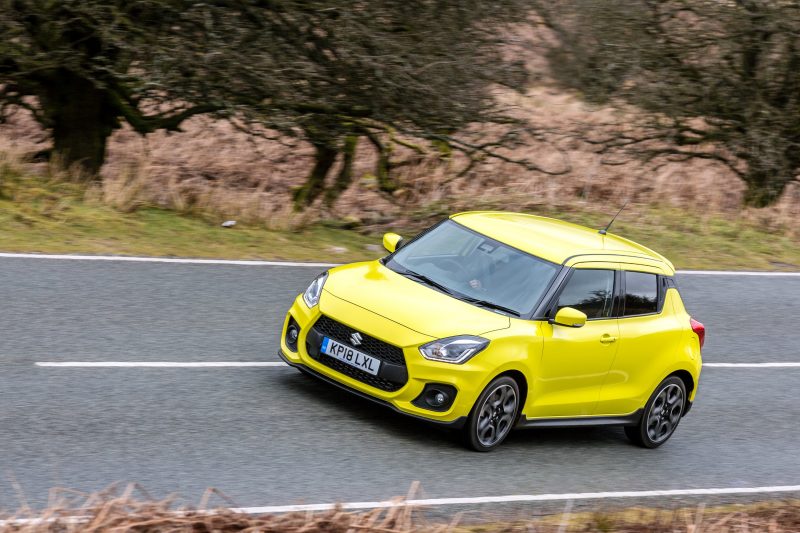 Thanks to the lightweight underpinnings of the new Swift, the Sport manages to drop 70kg over the last car – now weighing in at 975kg.

The result is a car that can literally punch above its weight registering a torque-to-weight ratio of 4.2kg/Nm. For reference, that matches the new Volkswagen Polo GTI – a car in the class above. Not a bad effort, Suzuki. 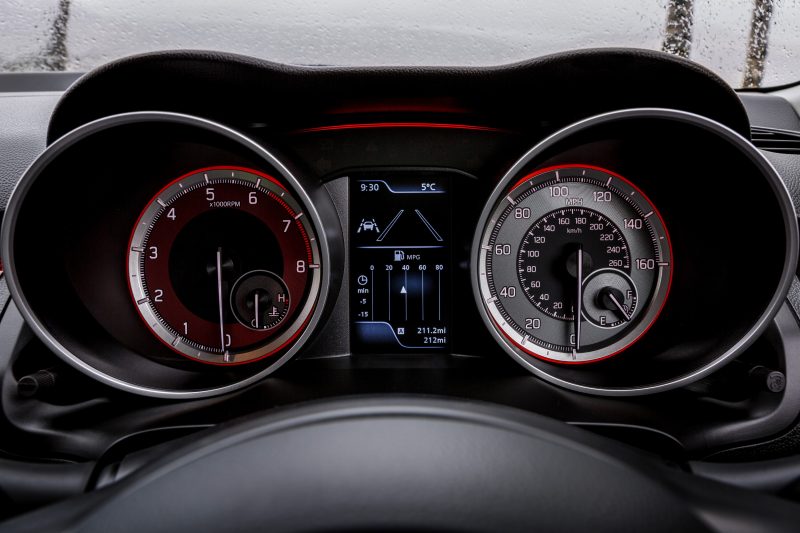 Safety plays a more prominent role in the motoring world now than ever before, and that’s something Suzuki has recognised with the new Swift Sport.

For a car that once boasted little more equipment than automatic air conditioning, it’s a marked improvement. 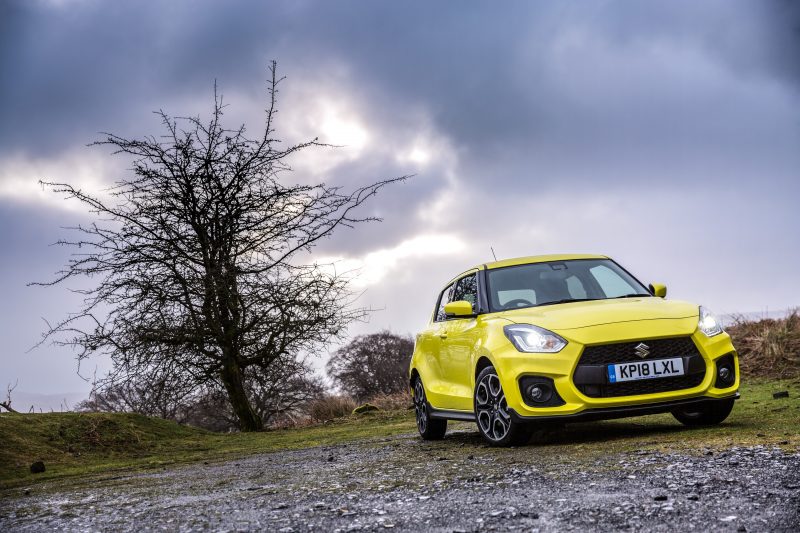 Although opinions may be split on how the new Suzuki Swift Sport looks, it’s unarguably unmissable on the roads.

The core design of the base Swift remains, but now there’s huge air intakes on the front of the car – now looking prepared to swallow up any of its rivals – while carbon fibre-effect trim comes in the form of new side skirts and a rear diffuser. The Sport’s trademark dual exhausts appear too. 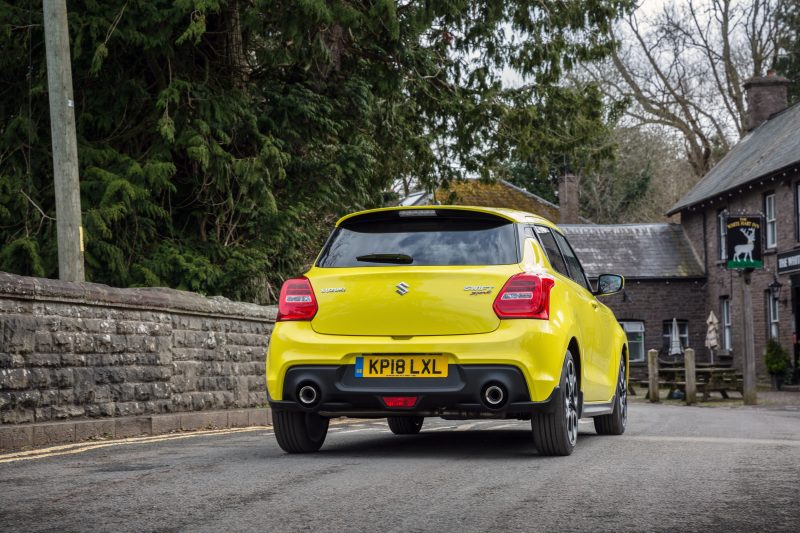 New and exclusive to the Swift Sport is a Champion Yellow paint finish – and doesn’t it half stand out!

The shade is inspired Suzuki’s previous efforts in junior rallying, aiding its sportiness that little bit more. If you’re not a fan, don’t worry, there’s a range of more subdued hues to choose from – including Burning Red, Speedy Blue, Pure White, Mineral Grey and Super Black.

No longer a performance bargain 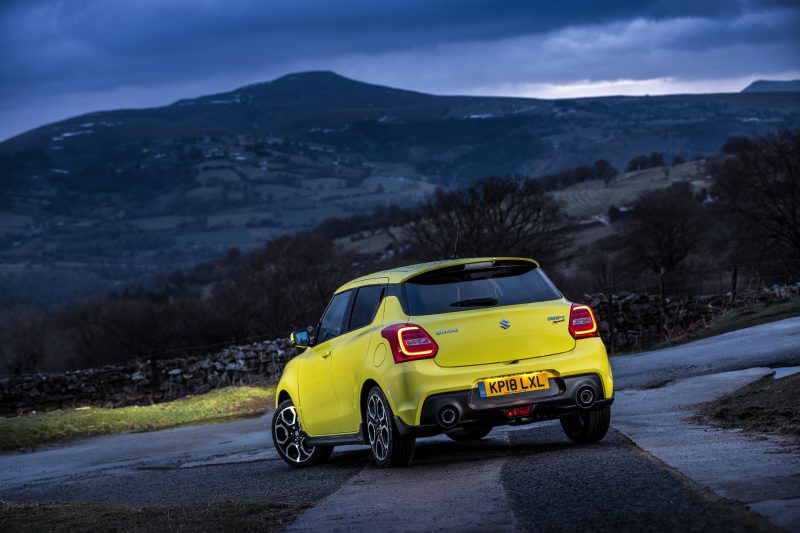 Previous versions of the Suzuki Swift Sport prided themselves on being a budget performance bargain – offering tons of fun at a low price.

Sadly, that’s no longer the case. A new model will set you back £17,999 – which is a huge jump from the outgoing car’s £15k price point. It also puts it close to the starting price of the new Ford Fiesta ST, which will undoubtedly offer a whole different level of performance.