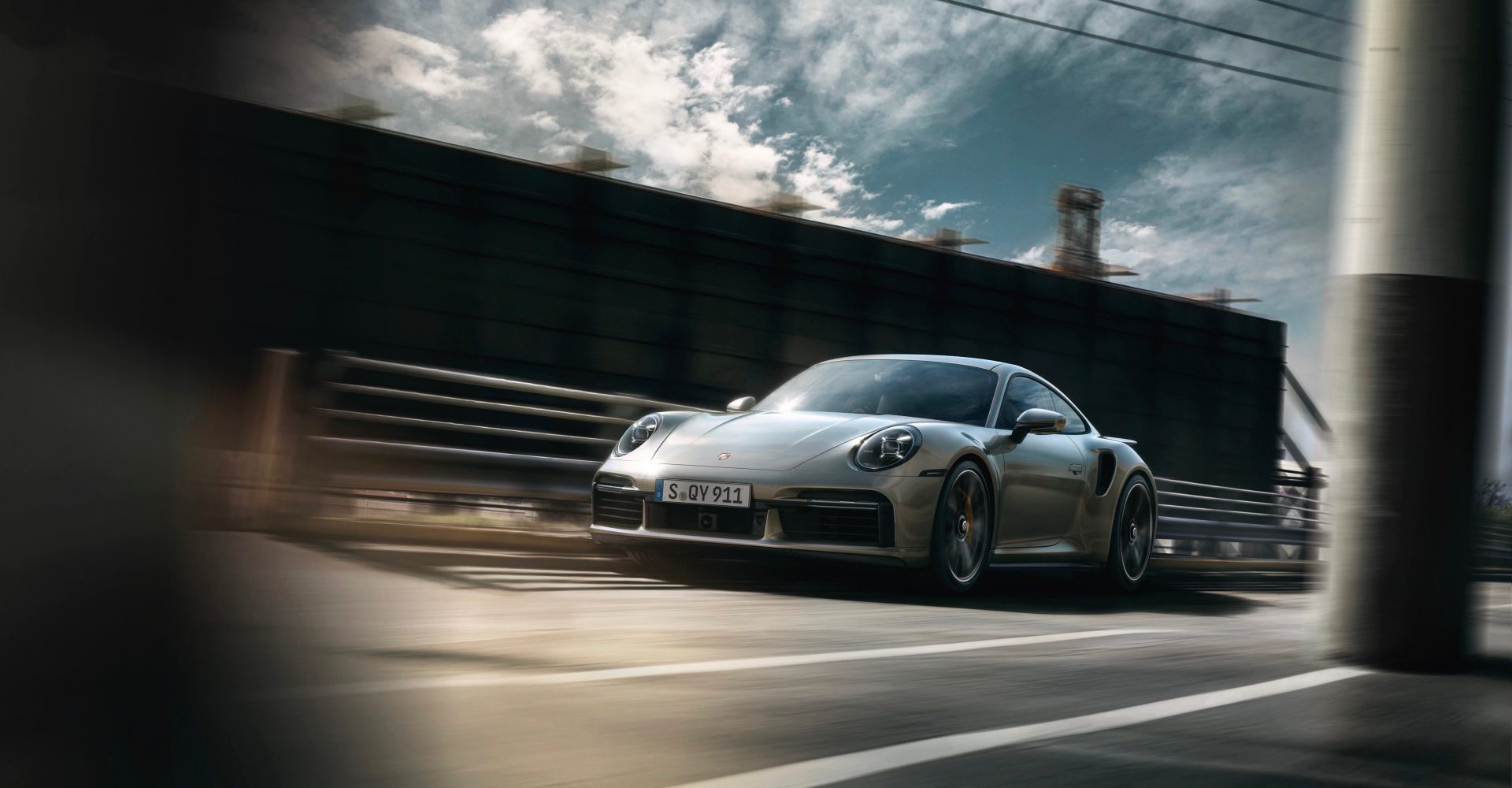 No matter where you are in the world, supercars are expensive. However, you might be surprised to learn how wildly costs can vary depending on location.

This is because there can be taxes imposed on luxury goods, or extra costs applied to import vehicles made in certain countries.

The result is that the cost of a Porsche 911 Turbo S could see a difference of more than £400,000 between markets.

Research by insurance comparison site Compare The Market looked at the price of the German supercar in 51 countries, and converted the local manufacturer’s suggested retail price (MSRP) to pounds sterling.

In the United Kingdom, which was the third least expensive country, the Porsche is priced at £155,970.

However, in the most expensive country of Argentina, it costs an astonishing £549,840.