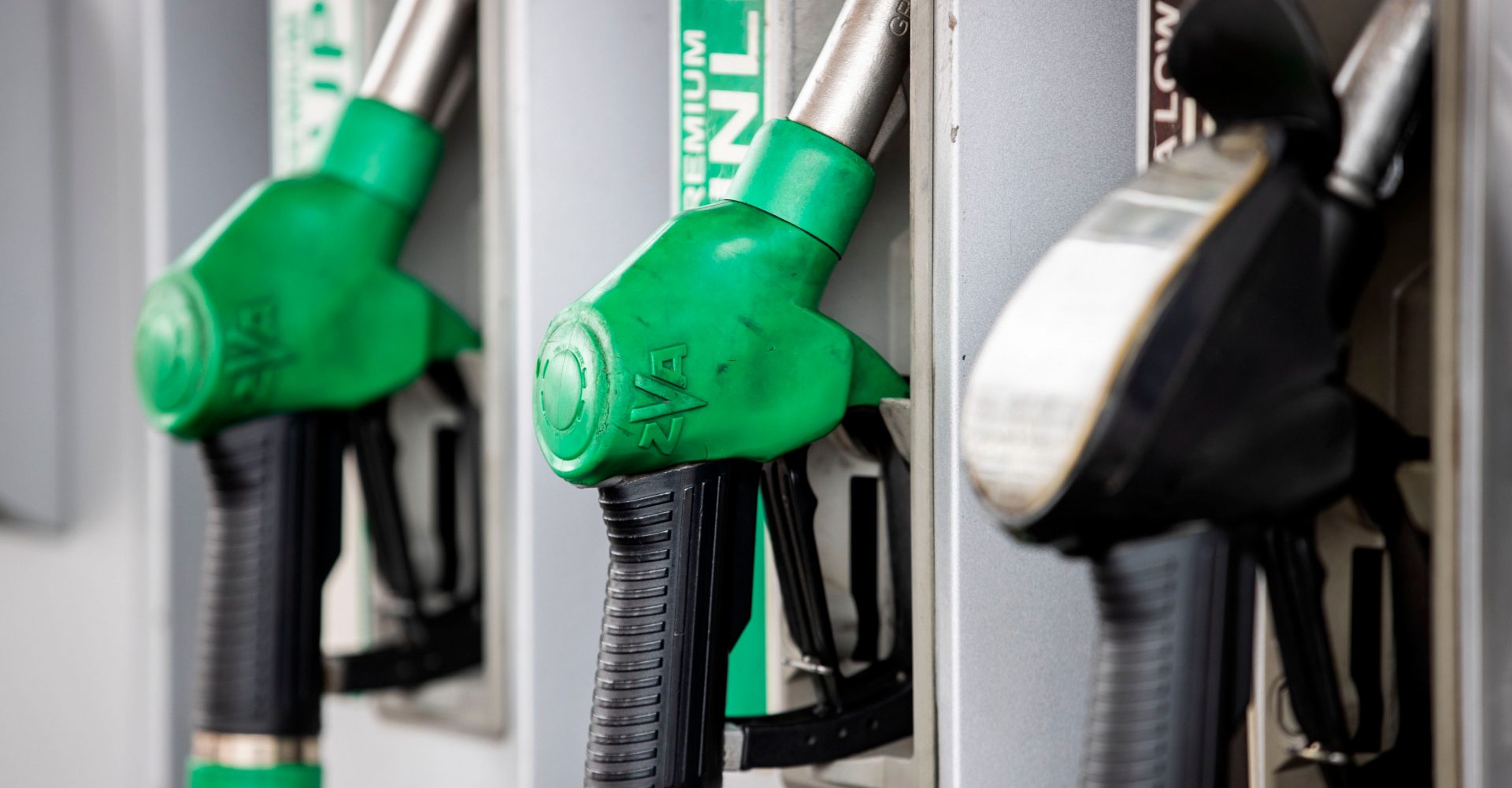 Topping up with fuel is a tedious process, especially in winter when it means standing out in the cold for a few minutes. It’s why so many motorists put it off until the last possible moment.

However, drivers have today been warned that waiting until the orange warning light comes on to top up your tank is not a good idea.

Road safety organisation GEM Motoring Assist says it’s not only bad for your car, but could be dangerous, too.

GEM chief executive Neil Worth commented: “If you permit your car to run out of fuel, you risk serious damage to the engine as well as potentially putting yourself and your passengers at risk of a collision because you will not be choosing where the car finally gives up.

“Check you have enough fuel for a journey. If you need to refuel, plan where you will stop so there is no risk whatsoever that you will run out.”

One component that could be at risk if you run your fuel low is the electric fuel pump motor. Fuel acts like a coolant for it, so running low can suck in air, which creates heat, and increases wear.

Running low fuel also risks filling the fuel filter with dirt that’s been dragged from the bottom of the tank, reducing its performance.

There are two more practical reasons, too. The first is that you could run out in a dangerous place, such as a motorway. GEM warns drivers have been prosecuted in the past after a collision has happened because they have stopped after running out of fuel.

And finally, it reduces your chances of shopping around. If you never let your tank drop below a quarter, it allows you to wait until you’re near a filling station with lower prices rather than being forced to top up at the closest place.