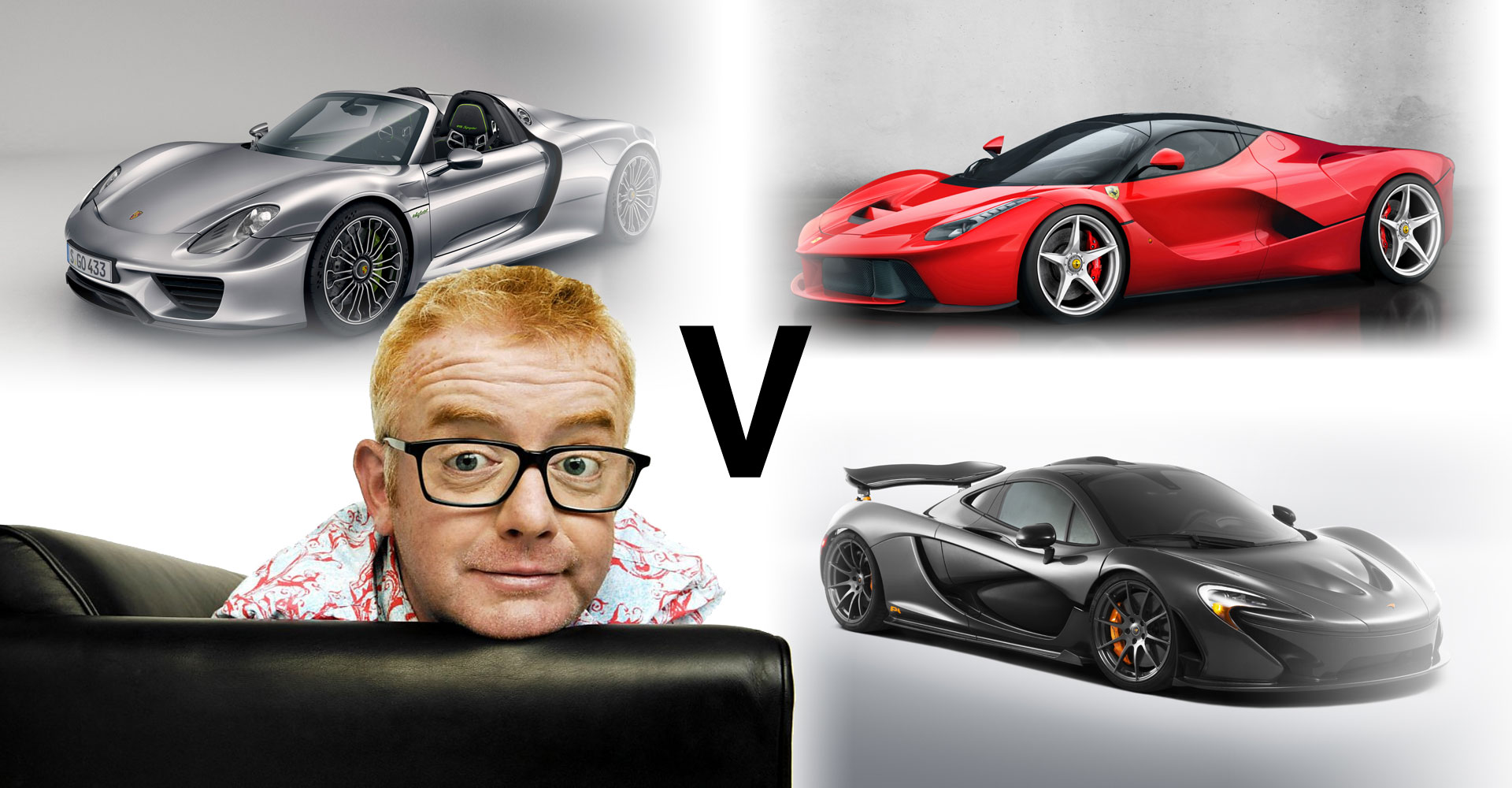 Could Chris Evans be the man to finally front Top Gear’s long awaited triple test of the world’s fastest hypercars?

If this tweet from a Top Gear cameraman Iain May is anything to go by we think he might be.

Although it doesn’t give much away it does show a LaFerrari on the Top Gear test track. And why else would the TG cameraman be tweeting the BBC Radio 2 presenter? Ok, so it may be just a hunch, but… 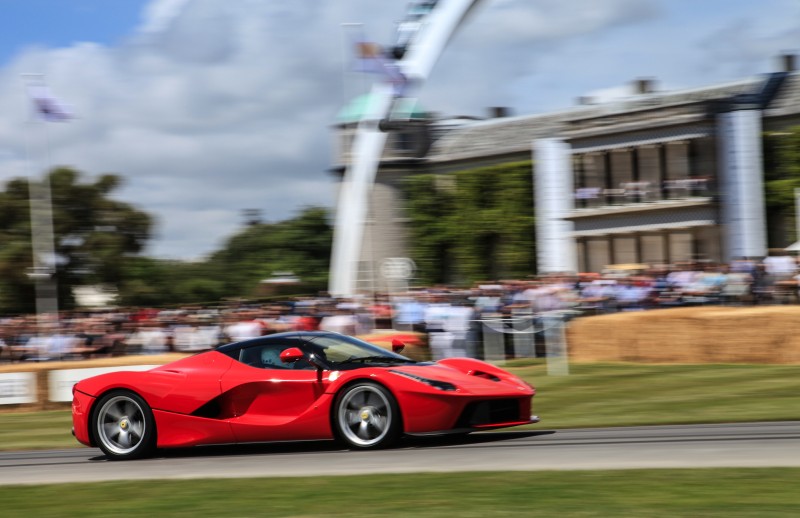 Evans has already admitted that he has/is/will be shooting a “very special” section for Top Gear and we can’t help thinking that it could be the triple test we’ve all been waiting for. 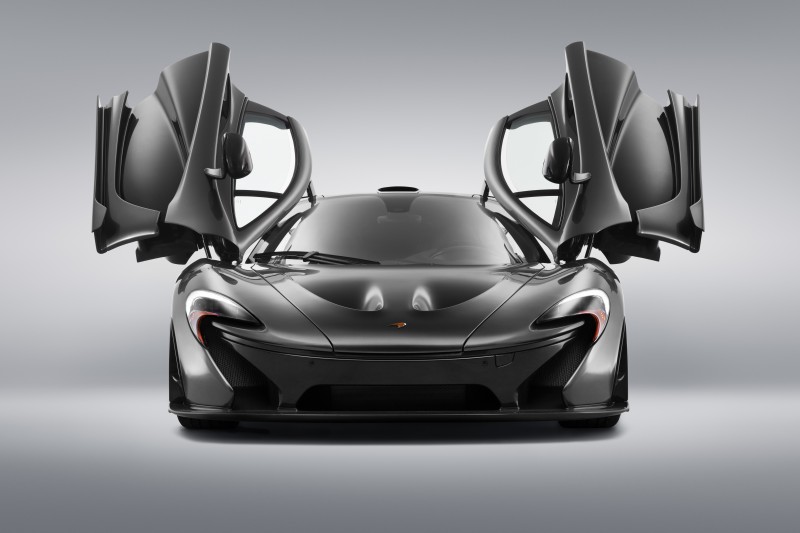 The last time Top Gear was on our screens, punchy man Clarkson revealed that McLaren, Ferrari and Porsche had agreed to let the show test the P1, LaFerrari and 918 and put them around their track.

But then Clarkson got all hangry and socked a producer over dead cow, so it never happened. We think it makes sense that the BBC would still attempt to pull it off. EVERYONE wants to know which is the fastest around the track in the hands of The Stig.

Evans already owns a LaFerrari too – he’s one of the biggest Prancing Horse fans out there – so that’s one piece of the jigsaw in place. All he needs now is the other two.

We might be completely wrong, but the evidence is starting to stack up. We’ll just have to wait and see…