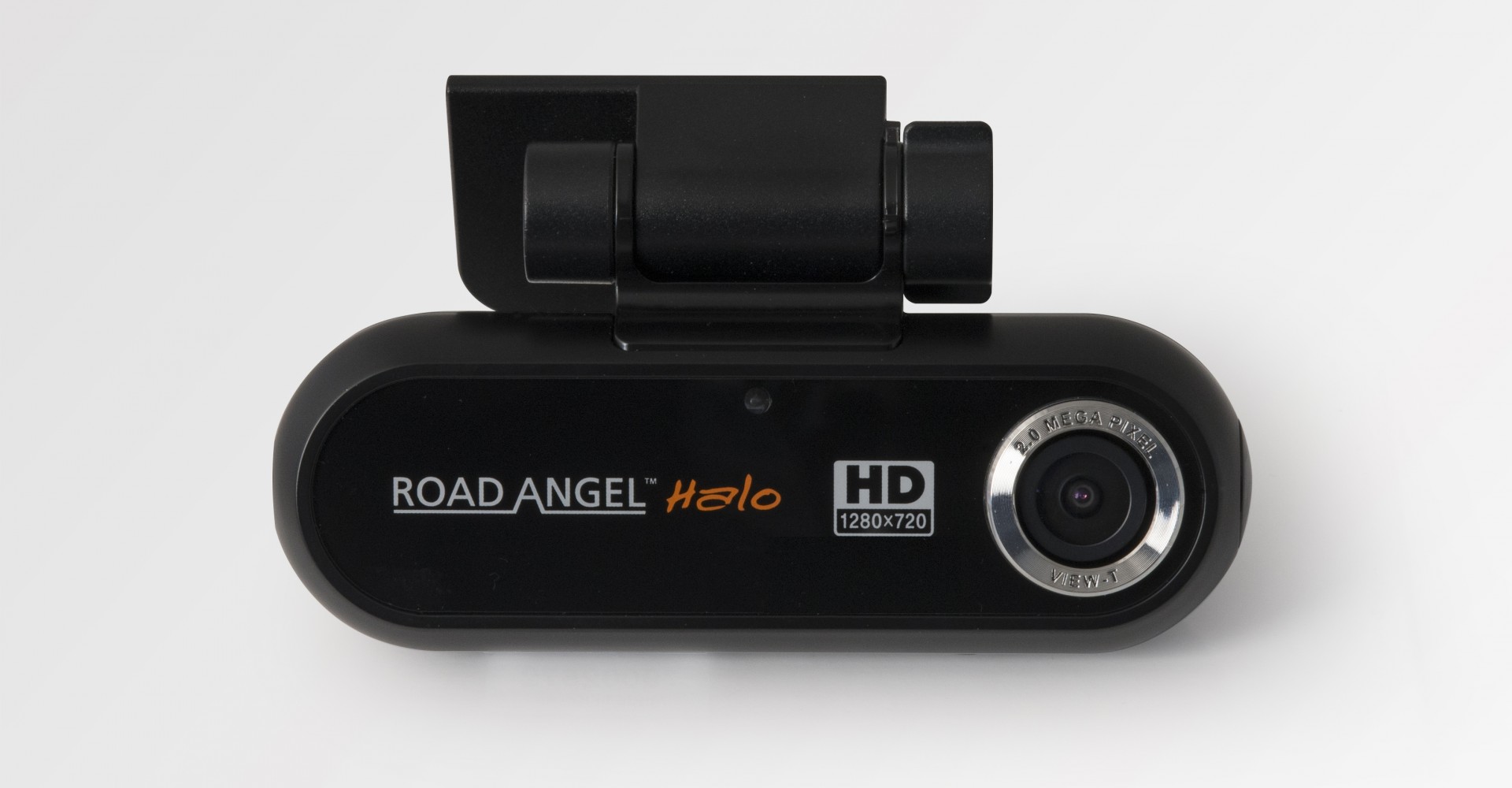 We’ve all seen the brilliant footage dash cams capture – and now here’s your chance to win one.

Although the footage that dash cams capture mostly leave us on the floor rolling around with laughter, they can also now be used in court as proof.

For example, “a boat flew up off the road and destroyed my lorry” would probably get laughed out of court, however, this footage tells a different story…

Because insurers are now accepting footage as evidence, sales are up by 918 per cent, so getting a free one would be a real treat, wouldn’t it?

Well, thanks to the lovely people at Carnoisseur (click here to check out other cool stuff on their website), we will be giving away this hi-tech prize worth £200 so if anything happens on the roads, you’re fully covered.

Alternatively you could be capturing brilliant footage like this and featuring elsewhere on SuperUnleaded.com…

So here’s how to enter:

The winner will be revealed on Monday, July 13.