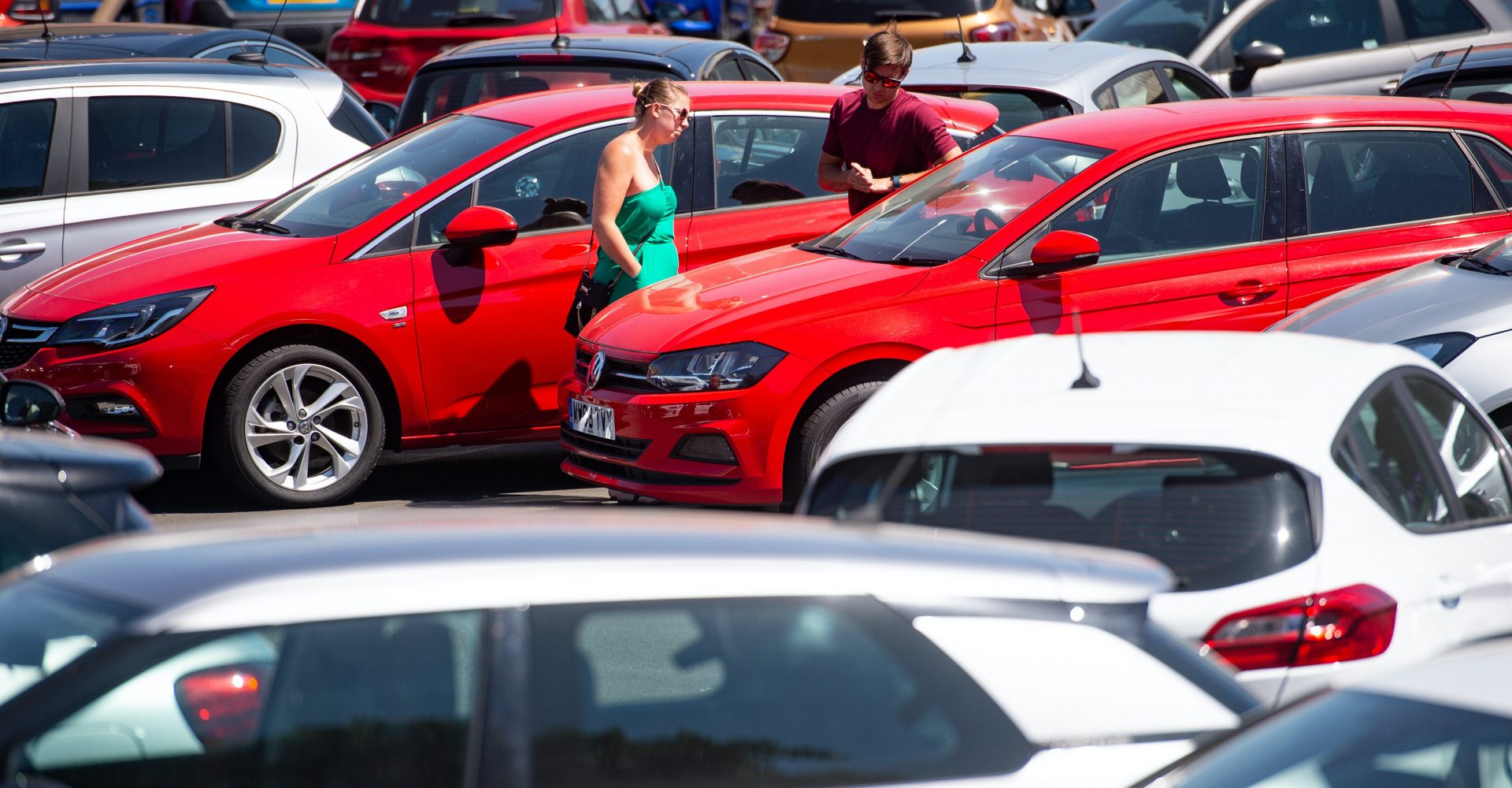 Women have been heading online to buy cars in unprecedented numbers, according to online marketplace BuyaCar.co.uk.

The site says women accounted for 50 per cent of sales for the first time in July, and proved to be much more decisive in the buying process.

In 2019, women had accounted for just 28 per cent of visitors to the site, but despite the gender split not changing significantly, the number of sales to women has reached parity with men.

BuyaCar.co.uk says that the traditional dealership sees women account for about a third of purchases, but the site sees an average of about 40 per cent of sales, which has shot up to 50 per cent in the post-lockdown environment.

Christofer Lloyd, editor of BuyaCar.co.uk, said: “We already know that women have always been less keen than men on the traditional high-stress showroom environment and that women are statistically more likely to buy cars in a no-pressure online environment than from a dealership.

“But it is interesting that a jump in sales to women from 40 to 50 per cent for the first time ever has come during the coronavirus pandemic.

“Our theory is that women may be even more drawn, currently, to the benefits of taking full control of the car-buying process in the safety of their own home at a time when there are still some risks involved in travelling around the country and interacting with sales people in indoor public spaces indoors. When the crisis eventually passes it will be interesting to see if women continue to represent half of our customers or, perhaps, become the majority.”